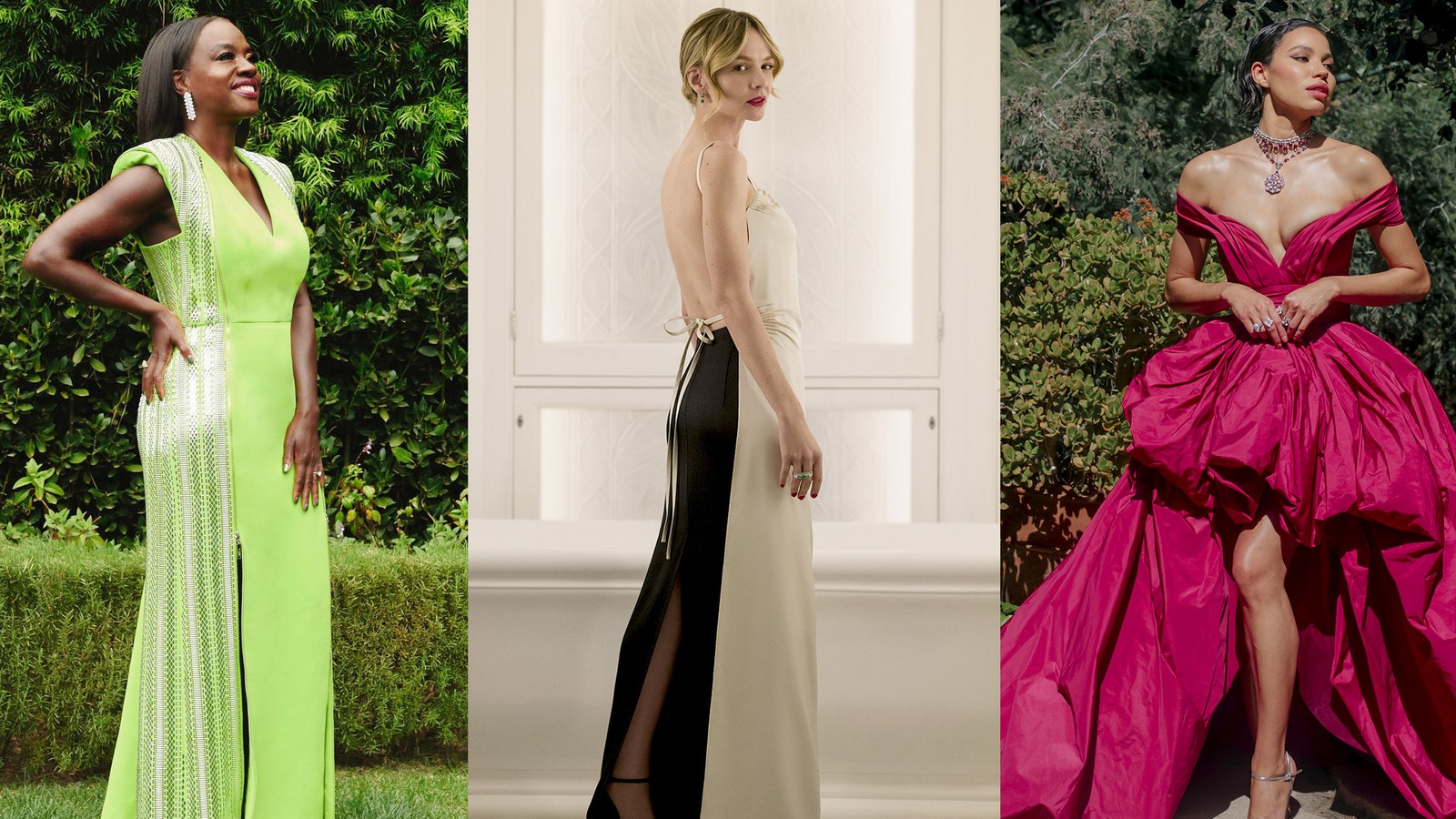 The Best Dressed Stars at the 2021 SAG Awards

Of course, the show brought out fashion’s theatrical side.

As an awards show by actors and for them, the Screen Actors Guild Awards tend to bring out fashion’s theatrical side. This year the ceremony was virtual, but the high drama vibe remained, with stars nodding to classic cinema with their red carpet outfits, test driving new collections, and experimenting with outré looks from the comfort of their backyards. The mood was exemplified by Viola Davis, whose tour de force performance as blues legend Ma Rainey saw her take on a bold new guise on screen. To celebrate her nomination, Davis showcased a new side of her fashion persona in neon custom Louis Vuitton. Breathtakingly modern, Davis’ acid green and silver gown was the perfect merger of Nicolas Ghesquière futuristic sensibility and the opulence of Hollywood’s past.

Overt references to the golden age made the night exciting. In a bespoke Etro headdress and matching beaded gown, Kerry Washington channelled Esther Williams, the competitive swimmer turned actress from the 1940s who thrilled in her era thanks to her synchronized routines carried out in ballgowns and bejeweled swim caps. Washington has yet to announce a remake of Million Dollar Mermaid, but still offered her Instagram followers the next best thing with an underwater photoshoot in her SAG Awards dress and layers of Bulgari jewels.

Washington and Davis were all in with their fashion choices, but even the night’s subtler ensembles managed to shine. The Crown’s Emma Corrin continued her commitment to anti-princess dressing in a deconstructed Prada look with pleats, transparent detailing, and delicate beading. Elsewhere, Zosia Mamet went minimal in Miu Miu’s keyhole cutouts, giving the night its best LBD, and the eternally chic Nicole Kidman kept things classic in Armani Privé transparent beading. Even the guys got in on the fun, with Leslie Odom Jr. enlivening the night’s menswear in a perfectly tailored ombré suit from Berluti. 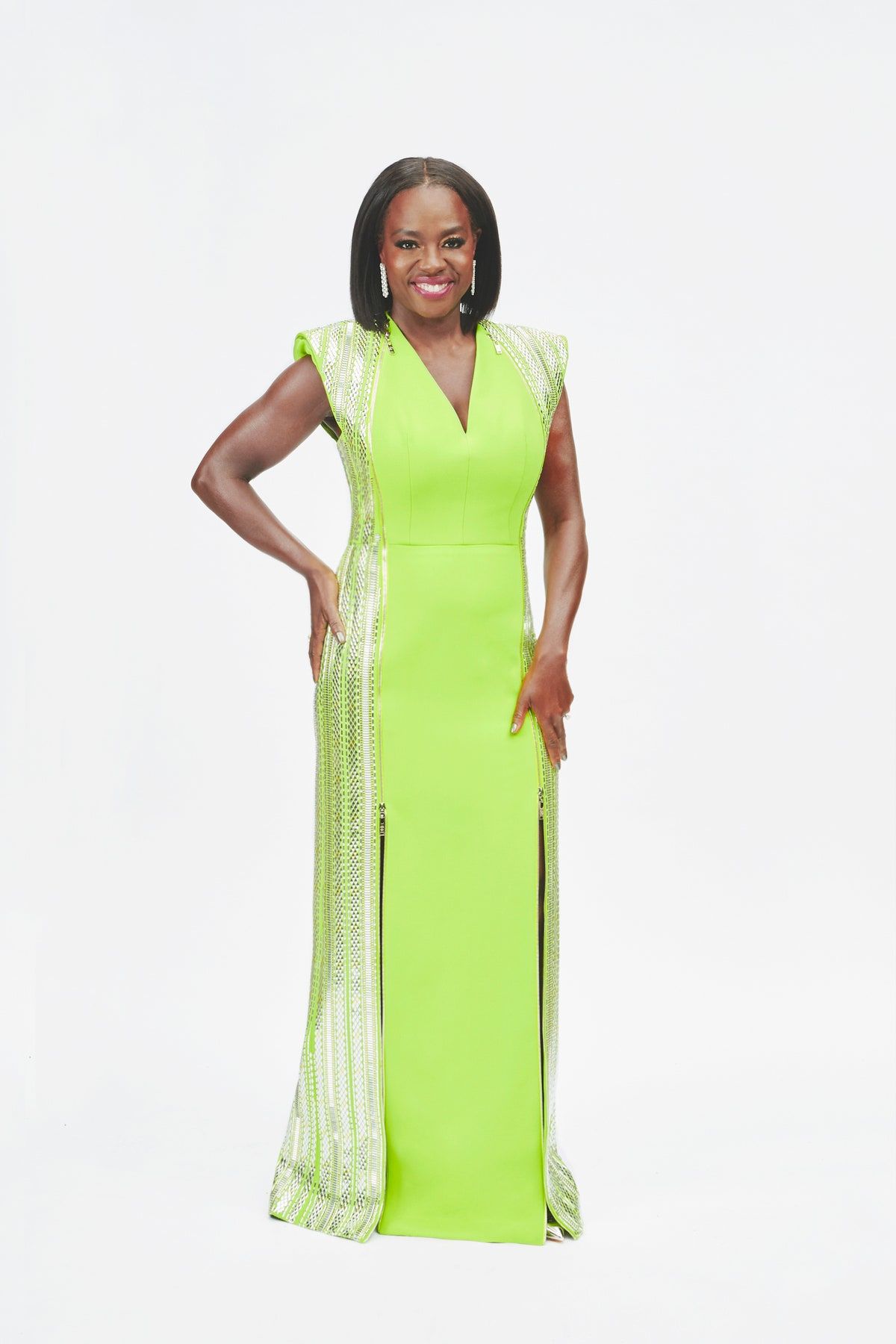 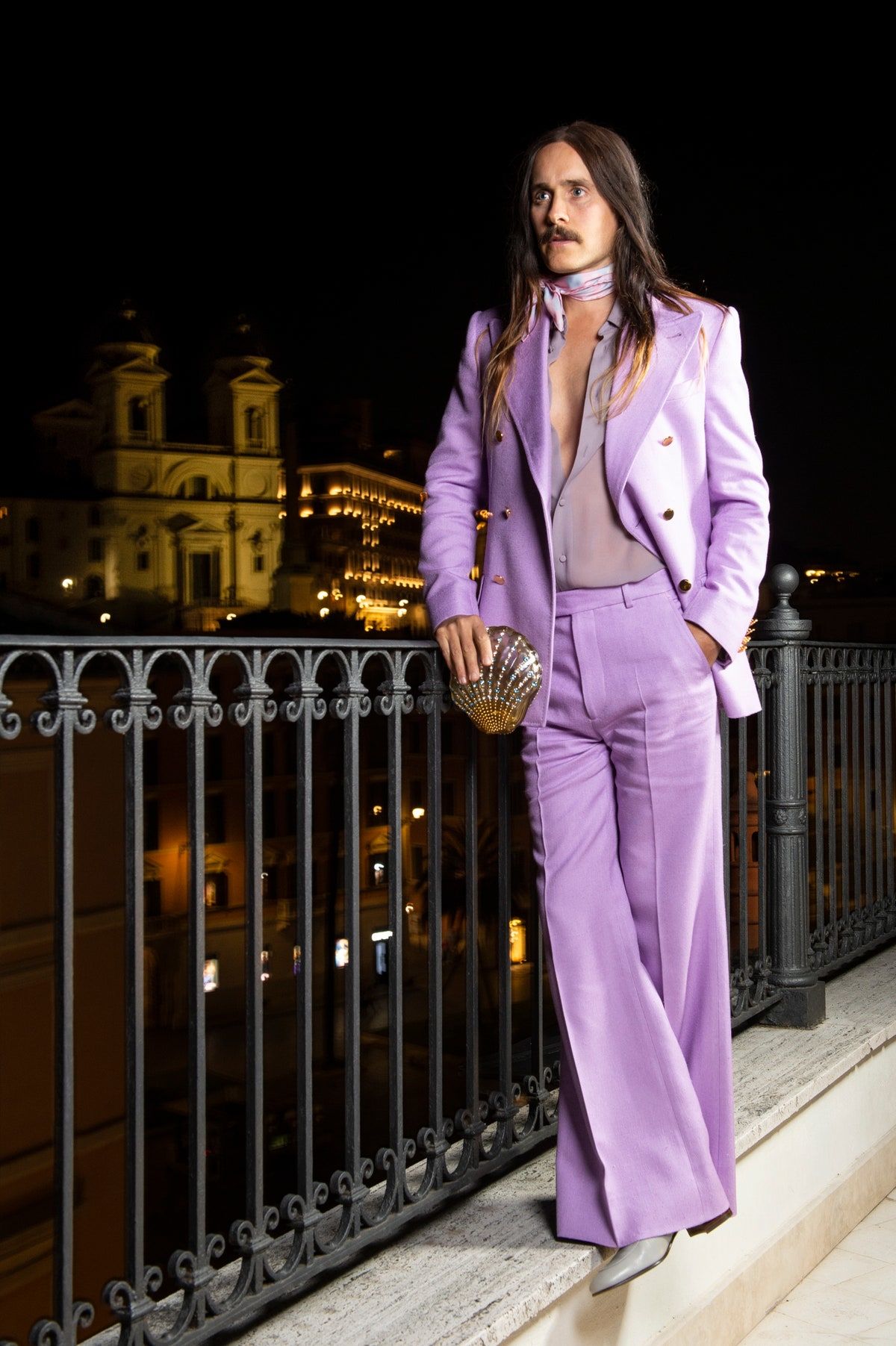 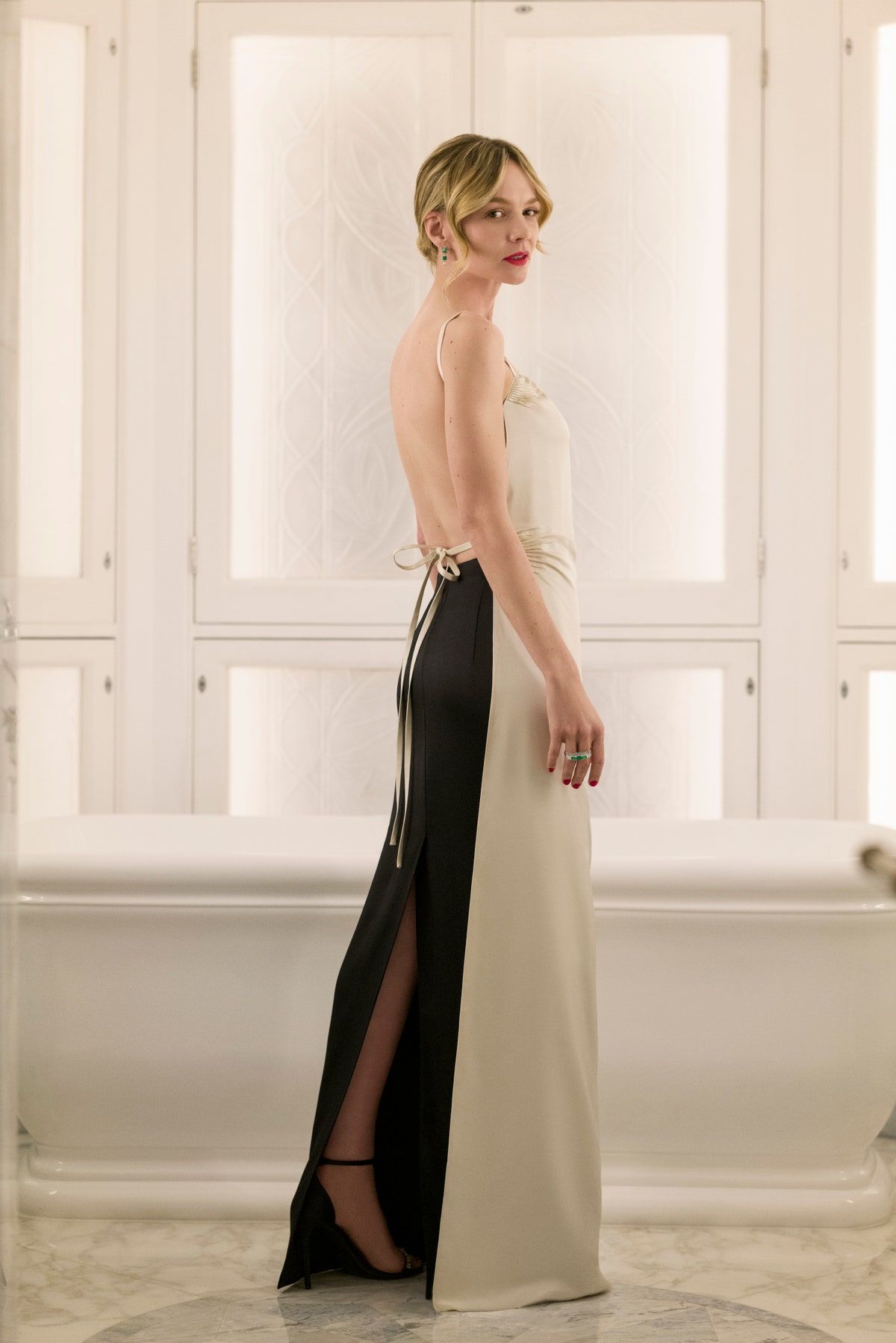 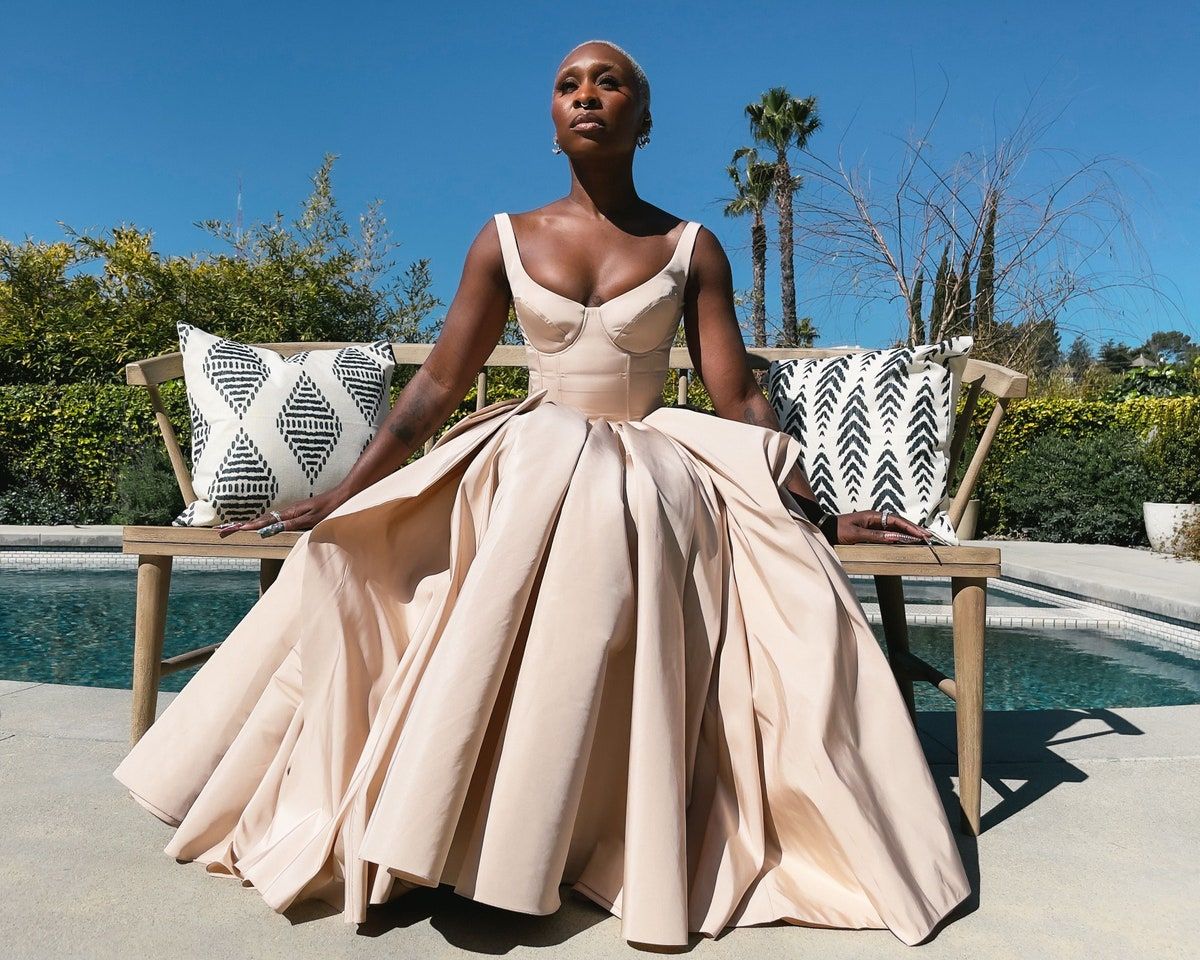 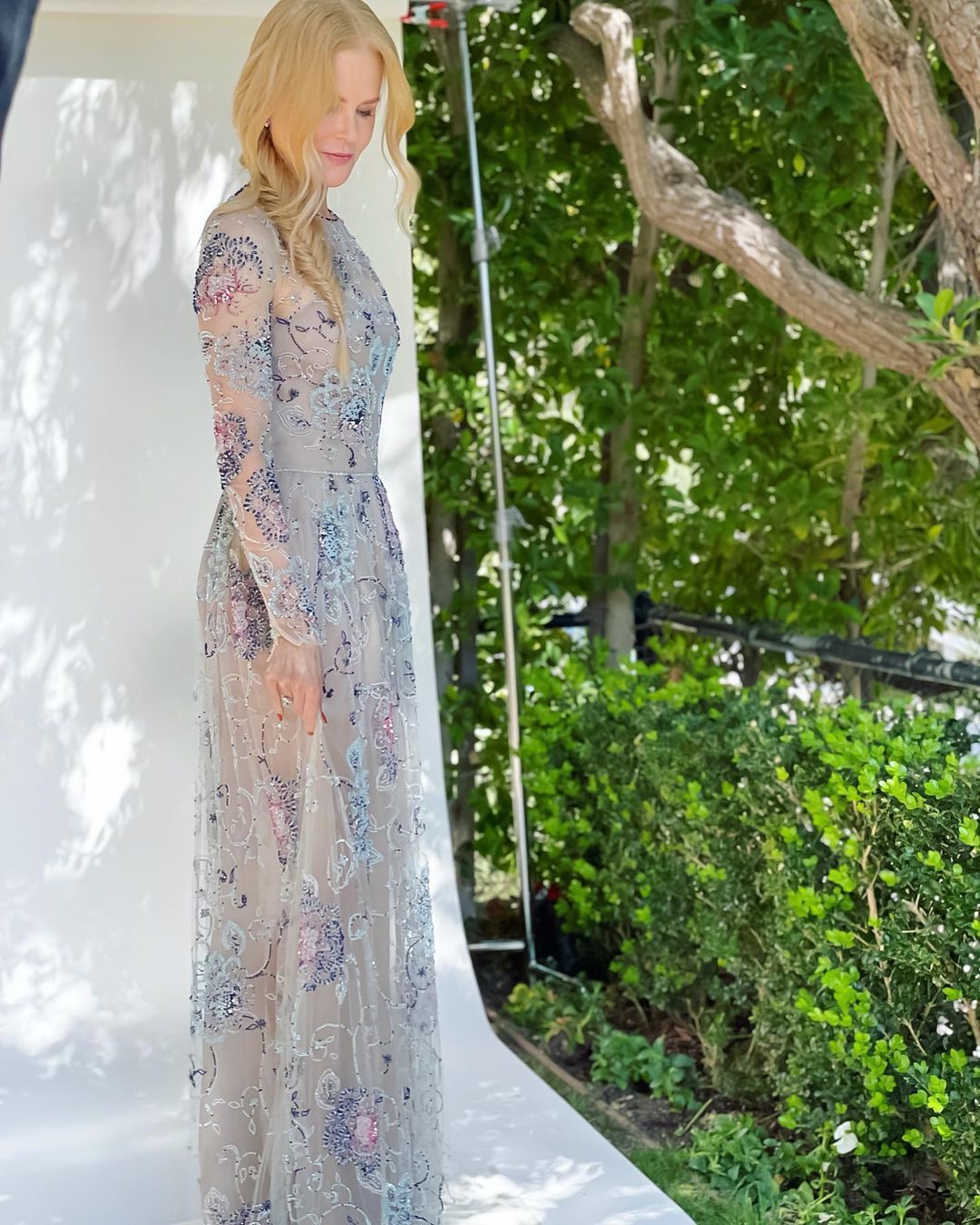 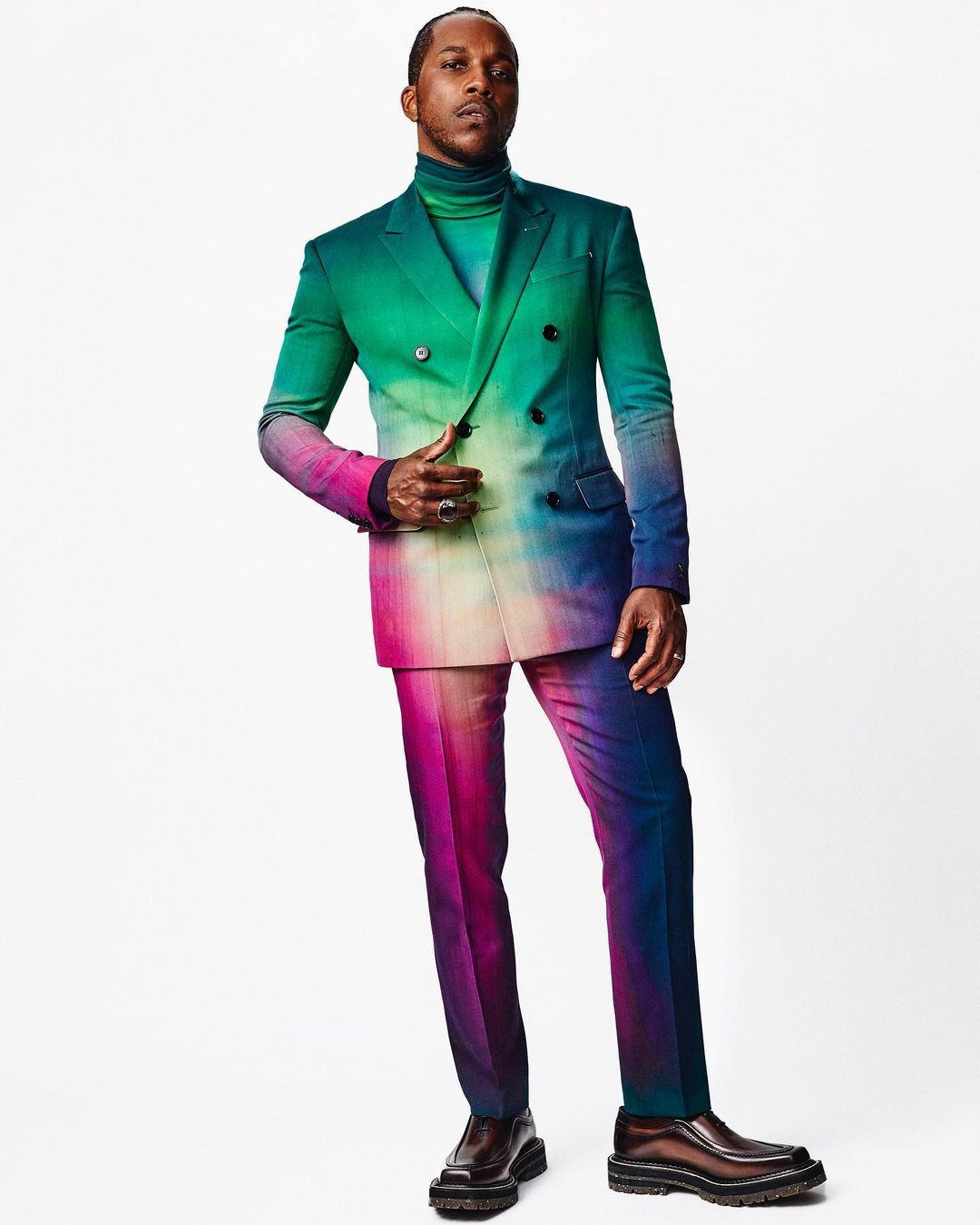 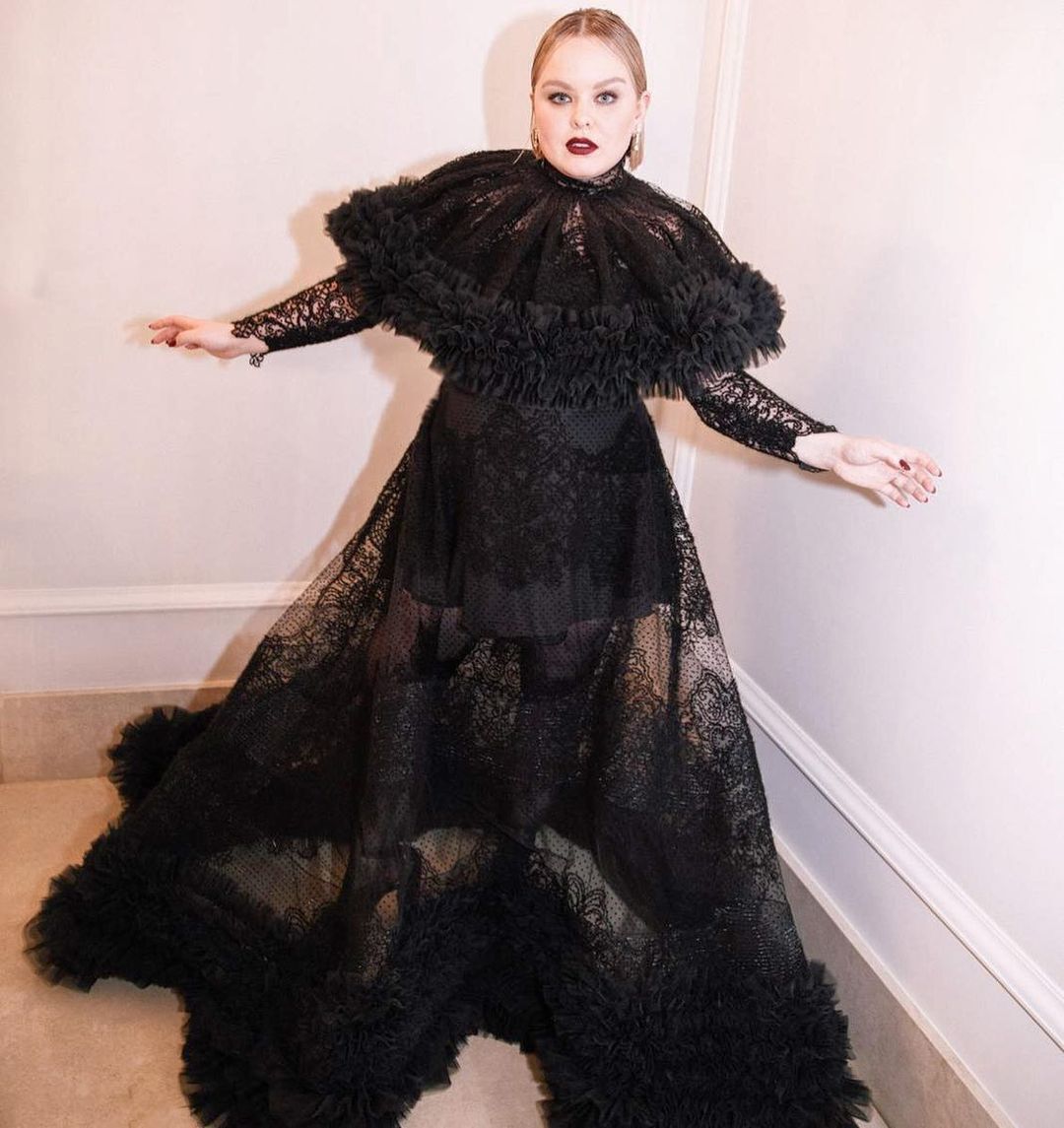 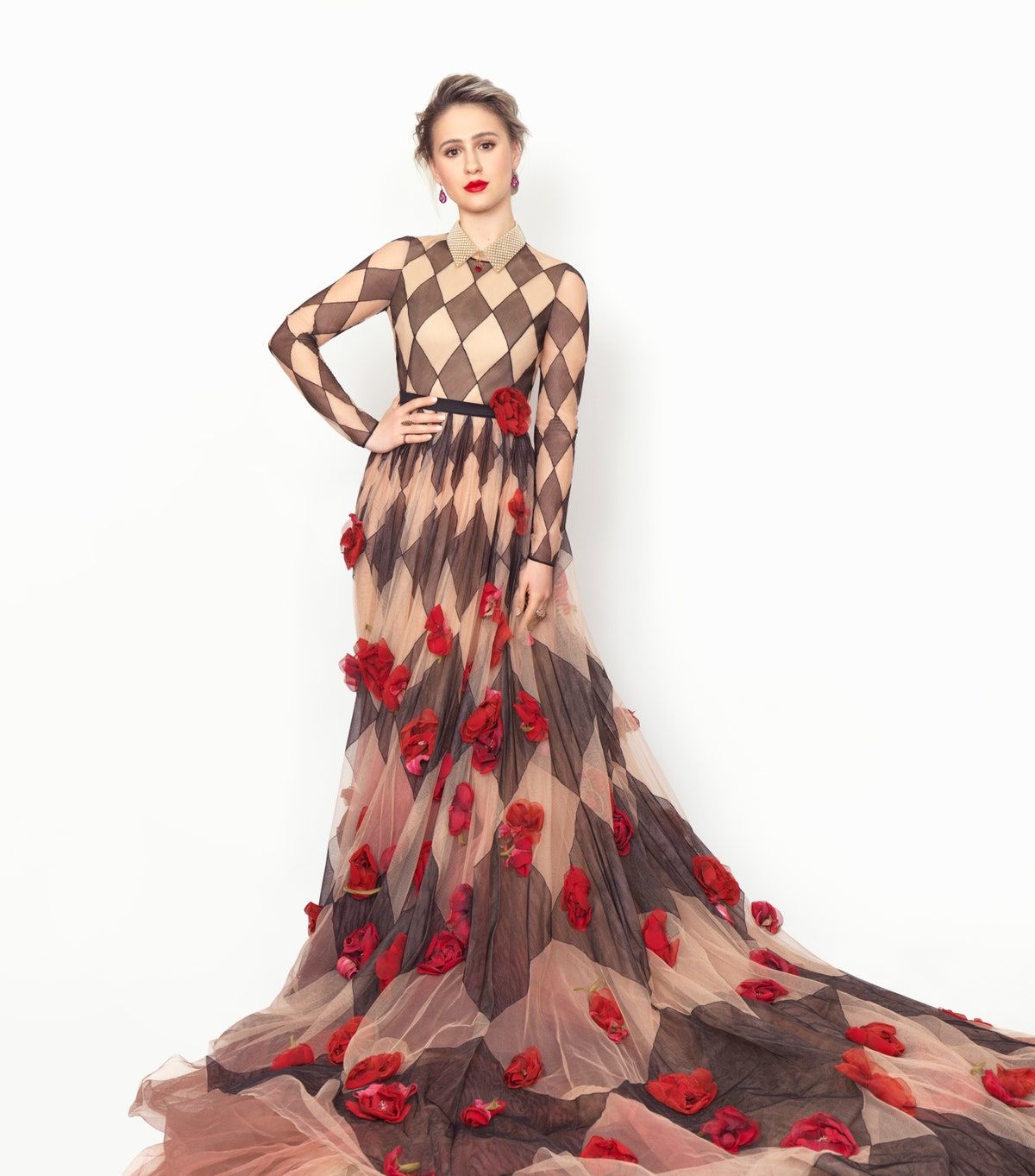 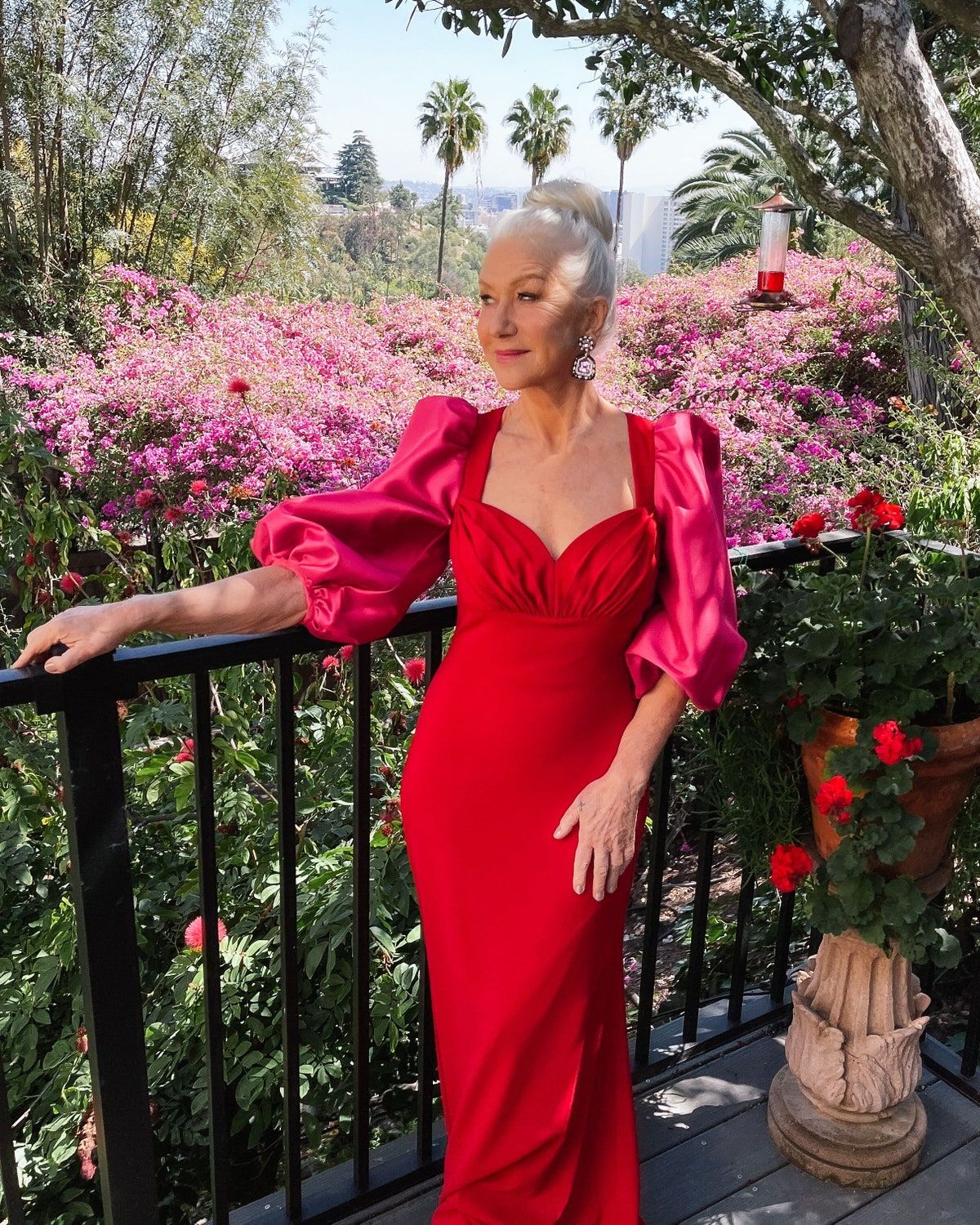