From Marc Jacobs and Char Defrancesco spreading their love to Lila Moss taking over London.

Slowly but surely, the fashion week party scene is making a comeback. New Yorkers weren’t so sure at the start of the fall 2022 season, but it didn’t take long into London Fashion Week for the days’ runway shows to return to being just the beginning. Bella Hadid helped Burberry revive the scene from all the way over in Los Angeles on Super Bowl weekend, and by the time those next off to London arrived at their destination, things were back in full swing. Lila Moss has been out and about, both with and without chaperone—supermodel mom Kate Moss—and Harris Reed has made it crystal clear he’s the coolest designer in town. (As if there were ever any doubt.) Keep track of all the goings-on below, and you might actually get that long-lost feeling. 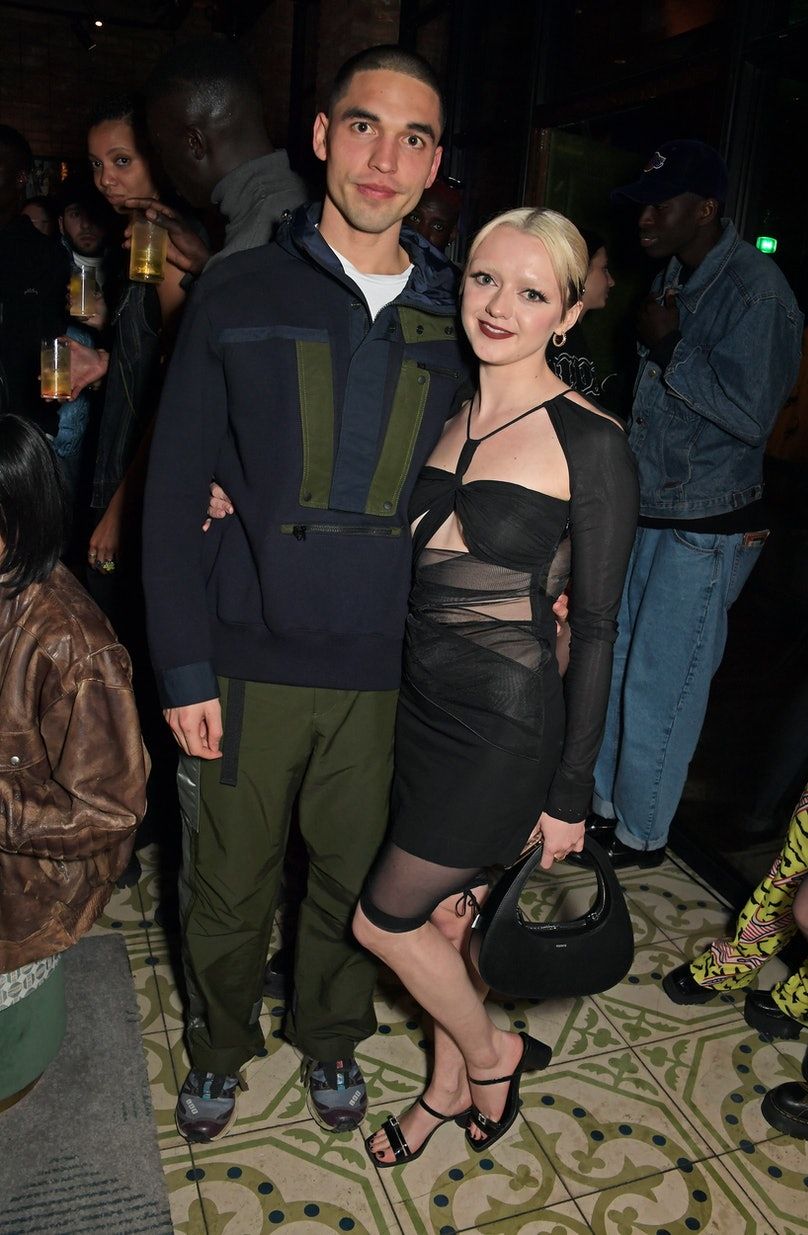 Reuben Selby and Maisie Williams took a bit of a break from their expert couple style at the after-party for Selby’s latest LFW showing on February 19, 2022. 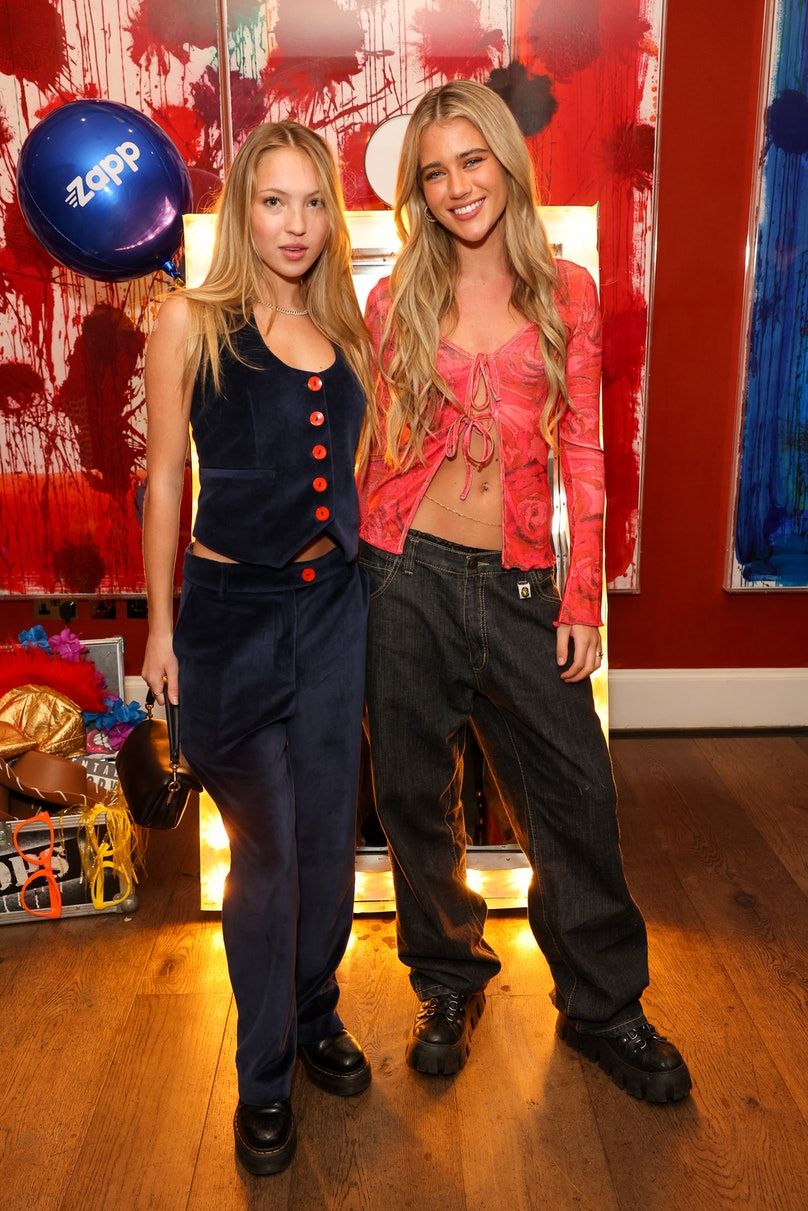 Lila Moss kicked off London Fashion Week with TikTok star Olivia Neill at a party hosted by the comedian Gstaad Guy on February 17, 2022. 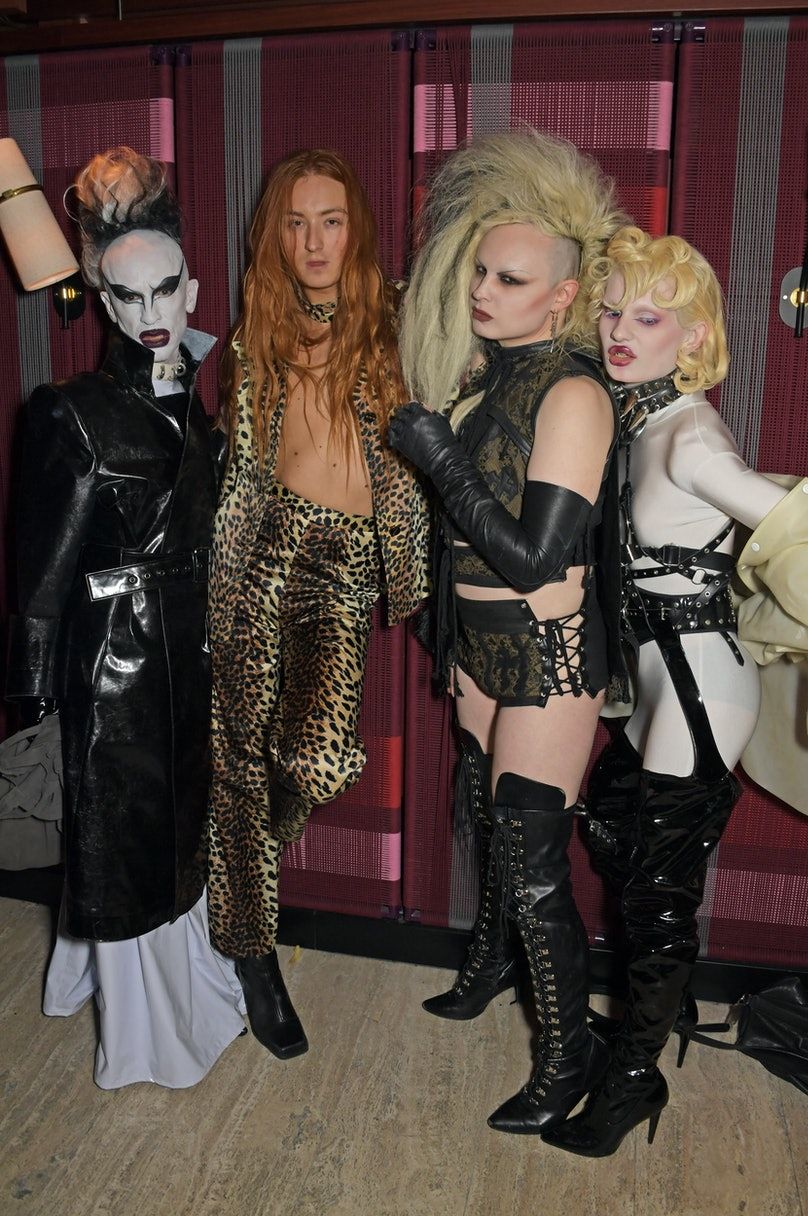 Designer Harris Reed was among many to go all out when celebrating the second issue of Perfect magazine at The Standard on February 21, 2022. 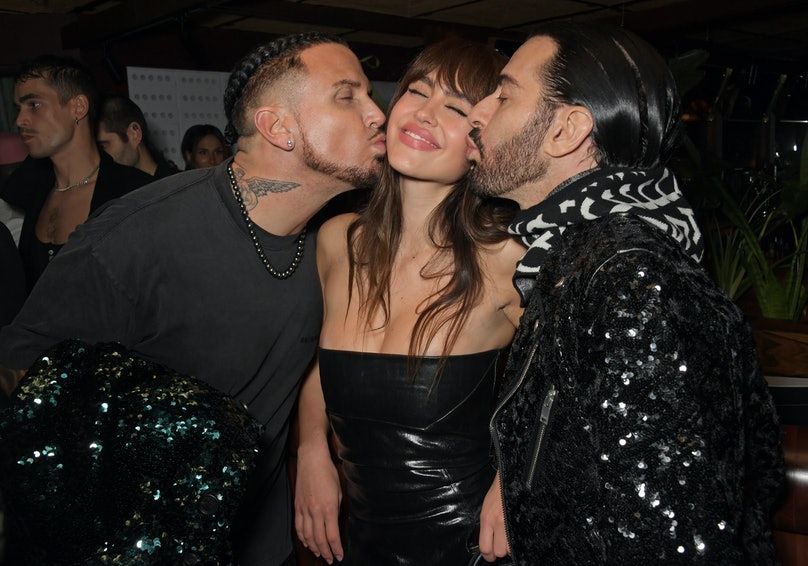 Marc Jacobs let his balaclava down when sharing he and his husband Char Defrancesco’s love with Amelia Gray Hamlin. 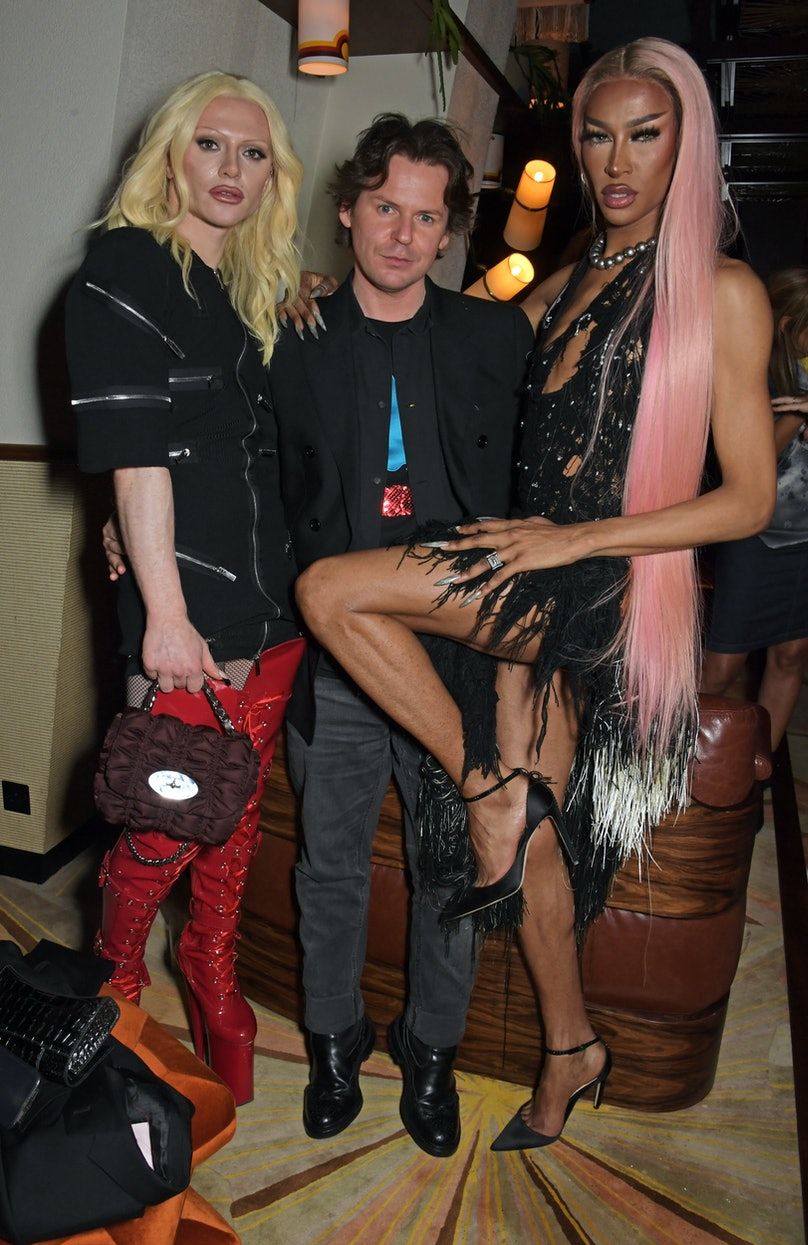 Bella Hadid was among those to squeeze in a Super Bowl weekend trip to Los Angeles, where she helped Burberry toast the new immersive experience at its store on Rodeo Drive on February 18, 2022. 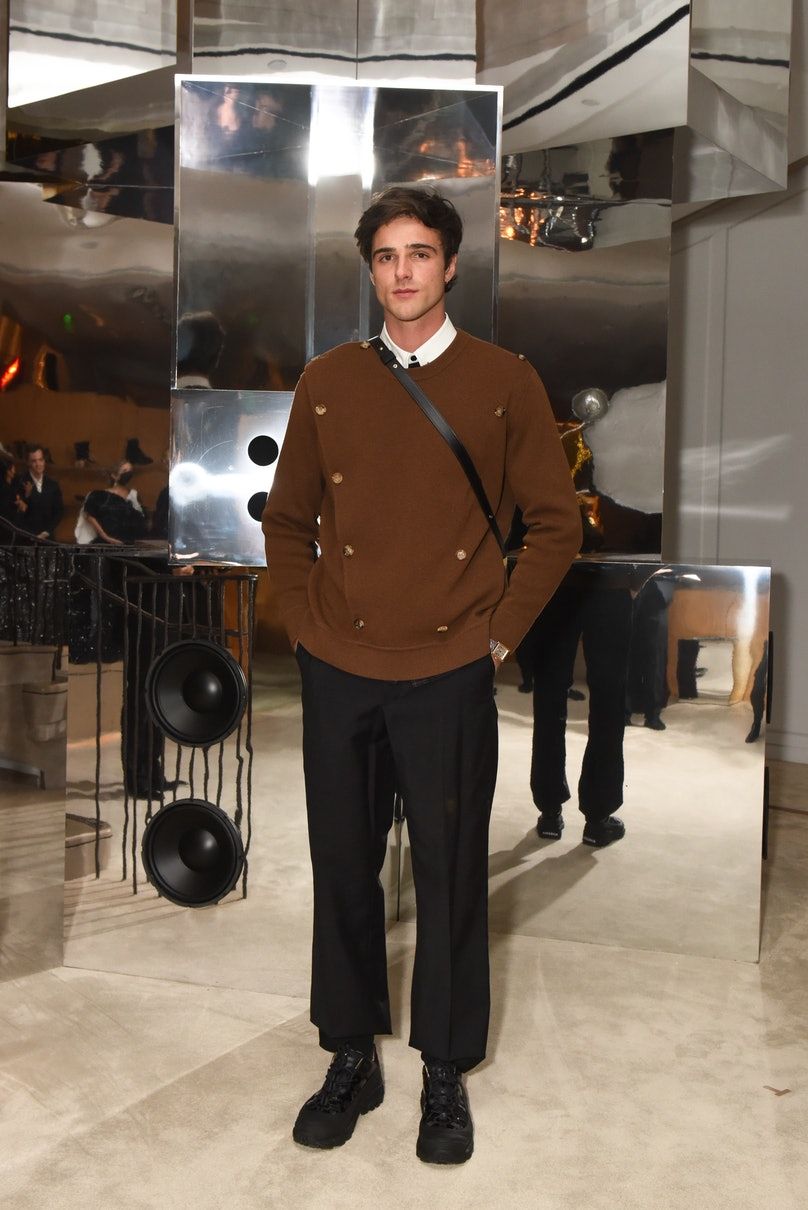 Noted “man bag” fan boy Jacob Elordi swapped out his Fendi for Burberry for the occasion. 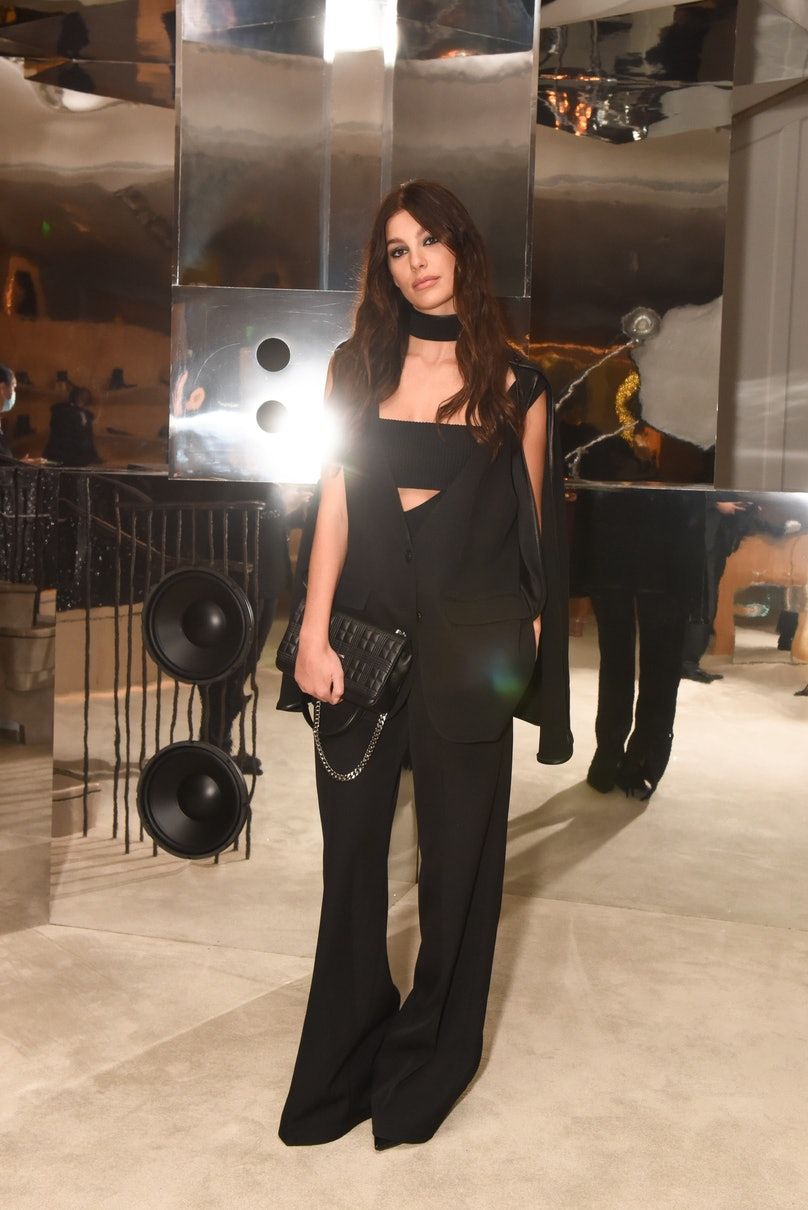 Fellow actor Camila Morrone tagged along with a black Burberry bag of her own. Harris Reed met up with Alexa Chung and her rumored beau Orson Fry at the relaunch of ES Magazine in London on February 18, 2022. Ajak Deng was all ruffles for the evening before kicking things off her runway season at Richard Quinn. 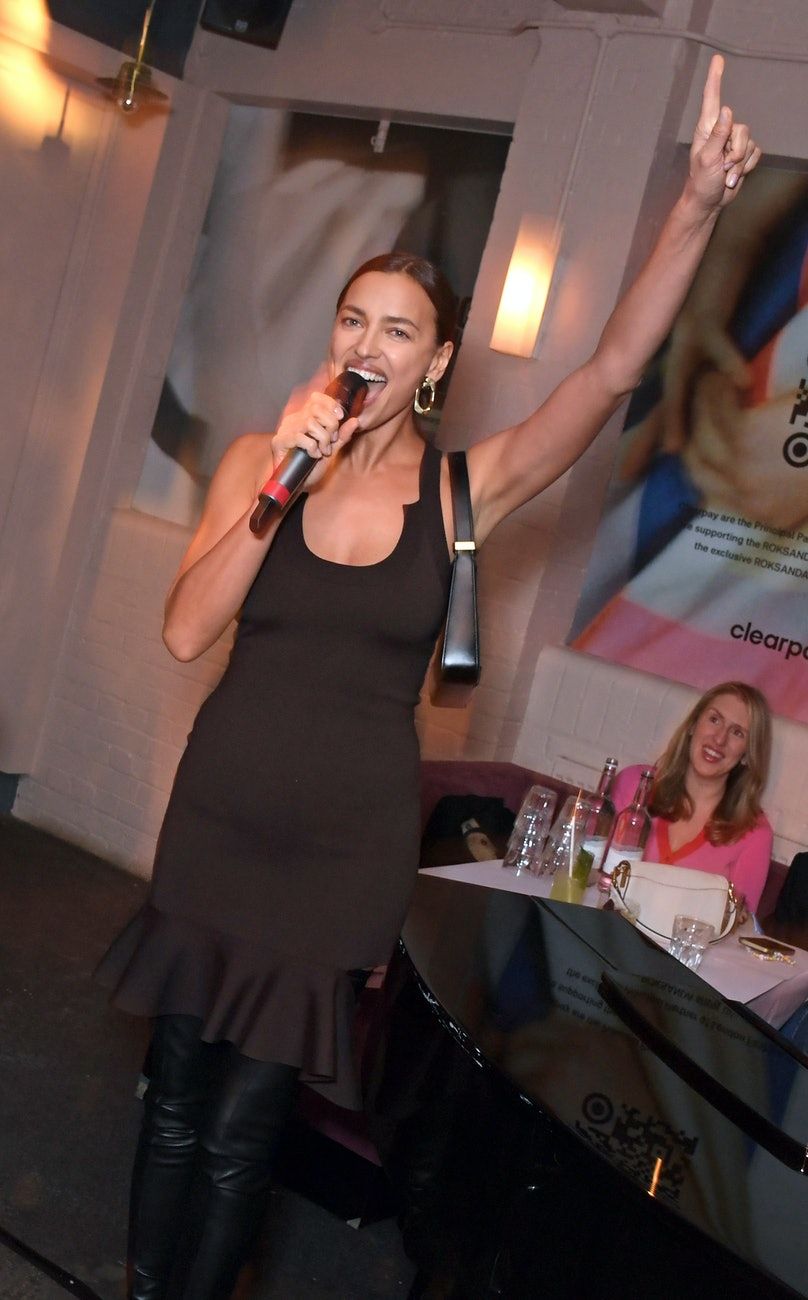 Irina Shayk seized the mic at the official opening night party of London Fashion Week at Bistrotheque on February 17, 2022. 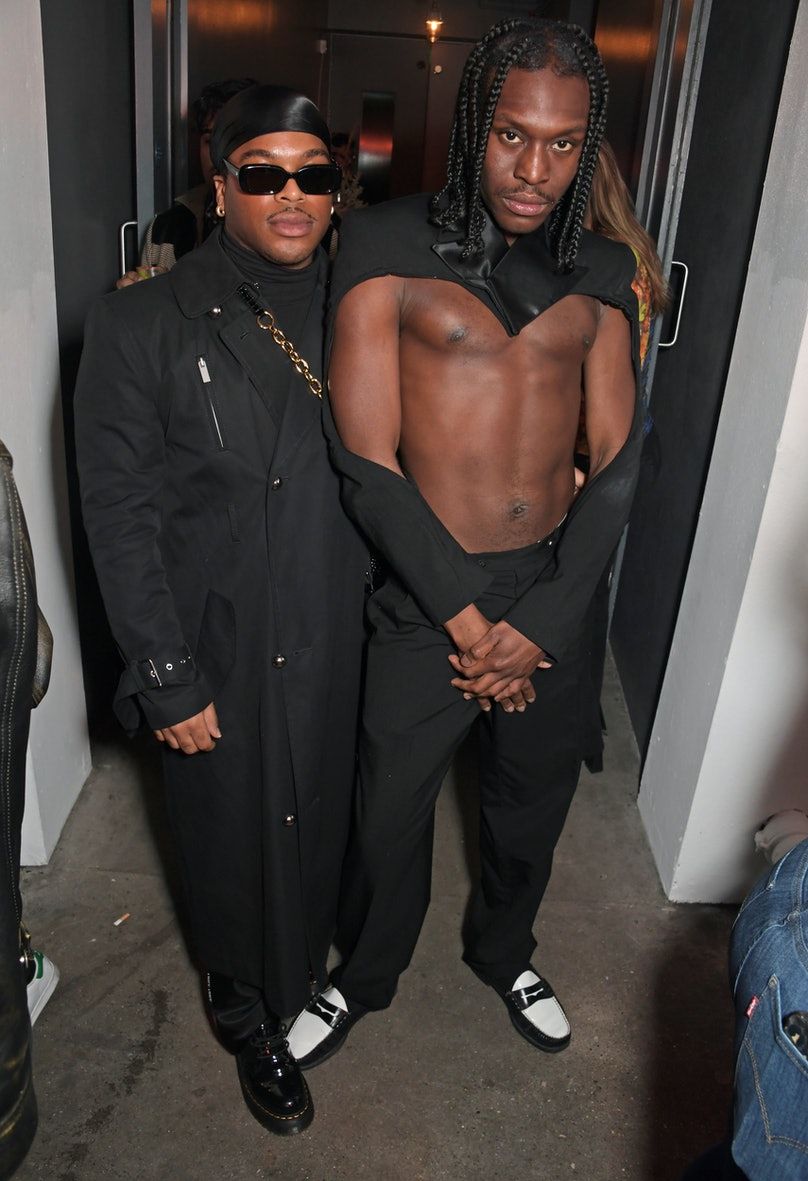 Writer Otamere Guobadia threw it back to Valentine’s Day with a heart-shaped cutout by Johanna Larsson. 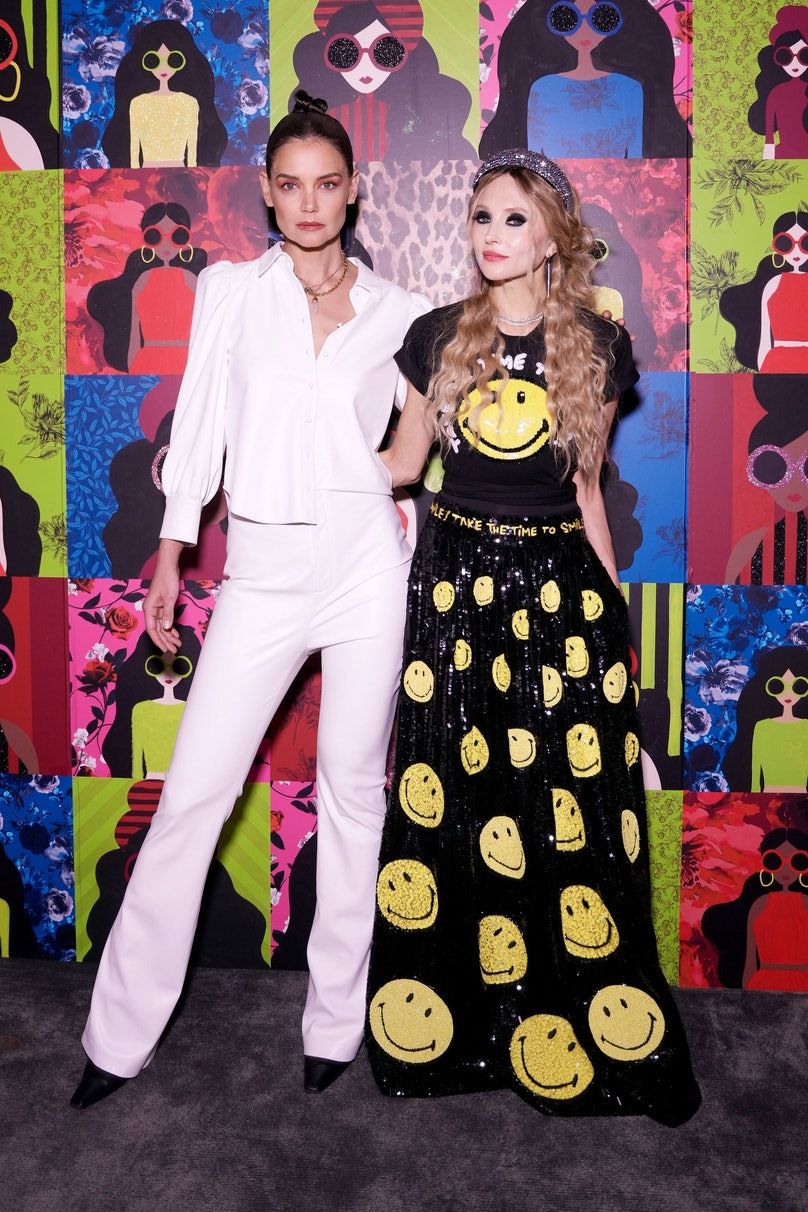 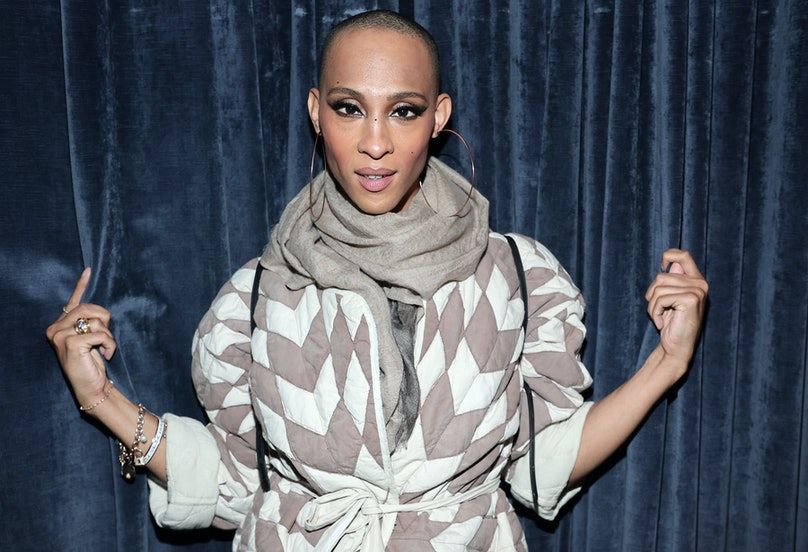 Pose star Mj Rodriguez showed off her shaved head at Christian Siriano’s NYFW after-party at the Blonds at 11 Howard on February 11, 2022. Ava Max’s bright-red hair was unmissable when she hit the dance floor with Symone, Slayyyter, and Siriano himself.