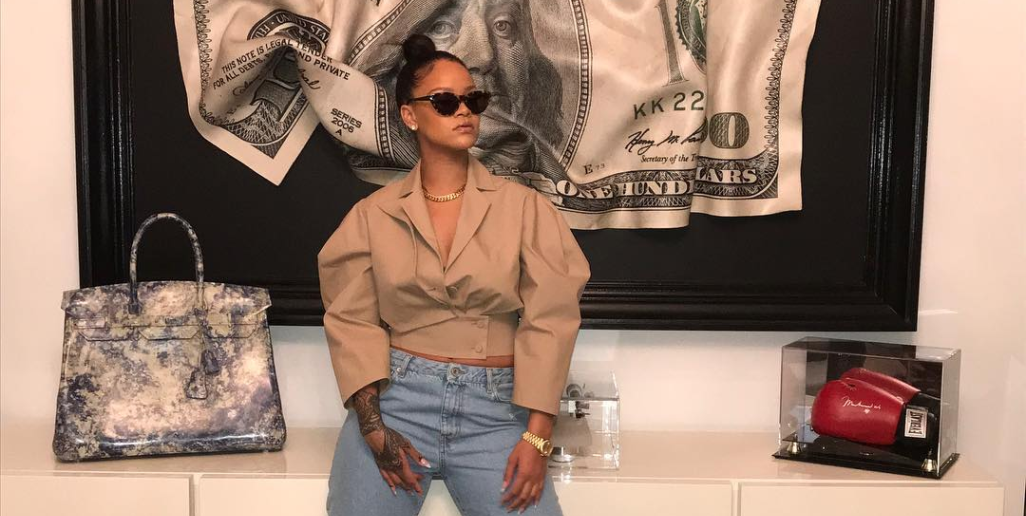 The Birkin Bag Has Become a Canvas for Conceptual Art 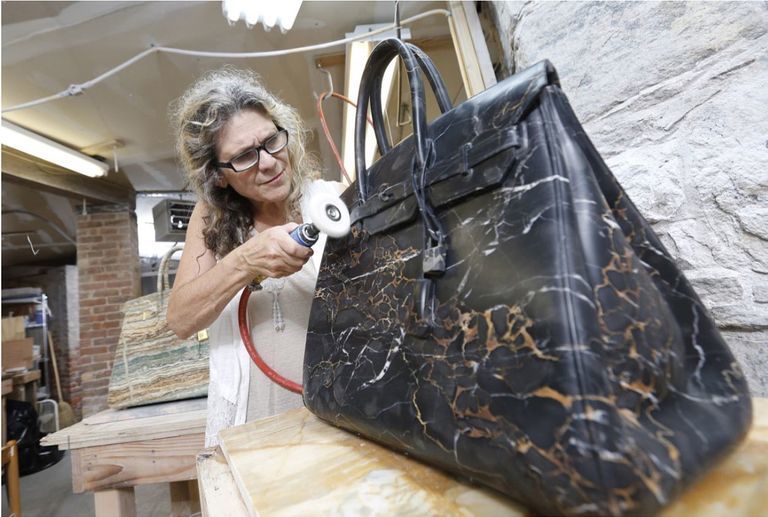 The most expensive handbag of all time, the Birkin, which Hermès named after Jane Birkin when the fashion house introduced it in 1984, is the definition of a status symbol for many people. For others, the cost (starting at four figures and reaching as high as six) represents all that is wrong with society. Everyone seems to agree that to destroy one is an affront to decency, either being perceived as “wrecking” an object of beauty, or being tone-deaf to the plight of the common people.

Many were up in arms when Kate Moss used hers as a diaper bag. And when Lady Gaga “ruined” hers by having a fan write on it in Sharpie. And, again, when Kanye West had George Condo paint on one for Kim Kardashian. Of course nothing drew people’s ire more than Tyler Shields, who notably paid $100,000 for a red crocodile-skin Birkin only to destroy it in the name of art. These reactions to the ways in which the luxury bag has been subverted seem to only pique artists' interest. 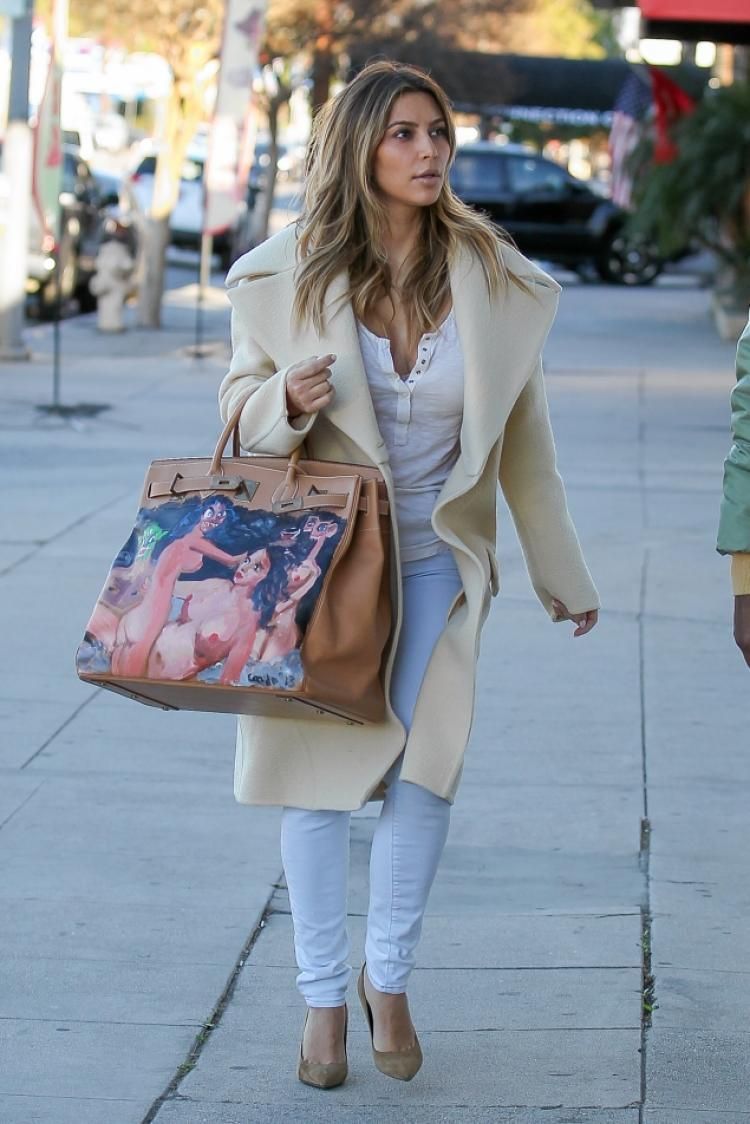 It is this reverence to an object that stone sculptor Barbara Ségal, whose work Rihanna posted on Instagram earlier this week, began exploring through hyper-realistic stone replicas of the bags. Ségal’s Cathedral Candy and Designer Handbag series work to discuss our obsession with status symbols, while drawing comparisons to the worship of religious icons.

“I'm bringing attention to the fact of how important this symbol is in current civilization, in current society. Idols were made from stone, and this is an idol,” she said last January. “...Basically, the Birkin is the epitome of an ultra-luxury accessories. When you walk out on the street with a Birkin on your hand it's sort of like a declaration of power, right?” This idea of power is perhaps what gets people so angry. To own an object of power is one thing. To destroy one is a whole other declaration.

Commenting on society’s focus on money and need to spend it also seems to be a factor of interest, and the handbag certainly is an easy target to modify. When speaking about his Kardashian-rendition in 2014, Condo explained that he knew her fan base would be angered. “The whole point was to take an icon of consumerism and change it, which is like blasphemy,” he said. “You can’t do this! It short circuits people’s concept of what’s untouchable, which is why it was fun to do.”

Of course, there are other ways of challenging the value of the object. In 2014 pop artist (and noted handbag aficionado) Jeff Koons collaborated with his friend Svetlana Kuzmicheva-Uspenskaya on a project for her charity Project Perpetual, in which he incorporated Birkins donated by the likes of Marc Jacobs into his artwork. He even sold off some of the donated bags as individual objects, thereby changing their nature. Were they still bag, or now art? Or, similar to Condo’s work, a bit of both?

Between shock value (Shields), emulation (Ségal), distortion (Condo, and the many artists who have painted on bags), or re-contextualization (Koons), the Birkin bag’s sustained identity as the most luxurious “it” bag in the world, as well as its staggering price tag, has also ensured that it will be a lightning rod for commentary from the art world.