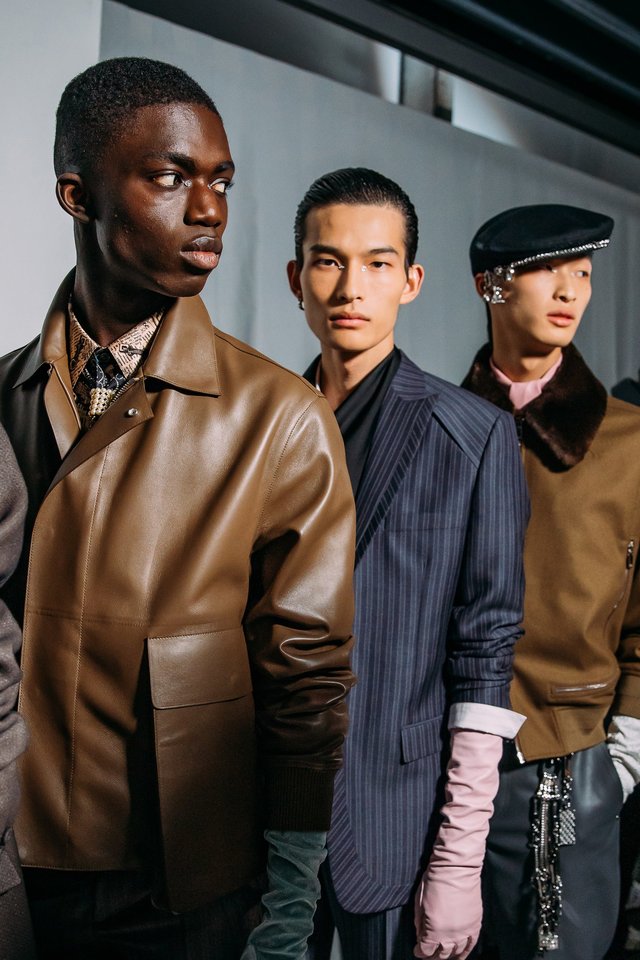 The Fall 2021 Collections Start Imminently—Let’s Break Down the Physical, Digital, and Phygital Shows to Watch

The fall 2021 season will officially begin this week with the Milan menswear shows.

Once expected to be a mix of physical, socially distanced presentations and runways from Dolce & Gabbana, Etro, and Fendi, alongside many livestreams, the week has been pared down dramatically. After Dolce & Gabbana canceled its show in favor of a digital presentation, and Fendi converted from a live event to a digital one, Etro stands alone as the sole physical show at Milan’s menswear week-and even then, the show will take place without an audience.

Paris’s menswear week, which begins on January 19, is expected to be mostly digital as well, while the couture shows, beginning on January 25, will be a fully digital, audience-free affair. London’s combined men’s and women’s Fashion Week, pushed to February 19 to 23, will be entirely digital as well, as a result of the United Kingdom’s current strict lockdown. While these details are certain, there is still much that’s up in the air with ever-changing health regulations and travel restrictions. Here, we’ve broken down exactly what to expect from the upcoming fall 2021 season. 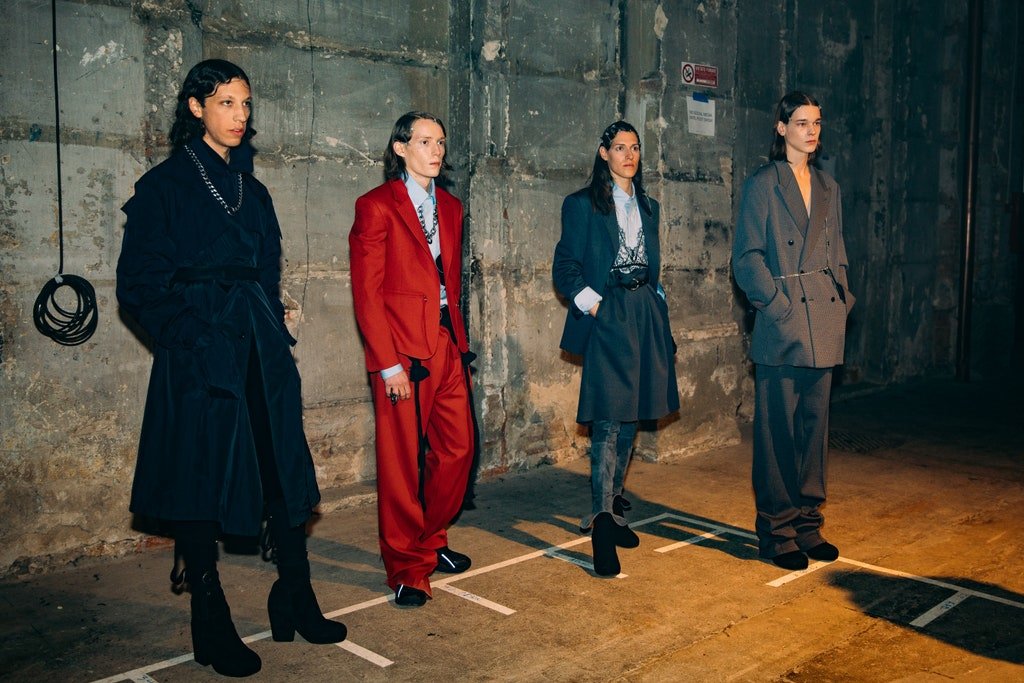 Pitti Uomo: The Florentine trade show went virtual this season, with livestreamed events starting on January 12. Brunello Cucinelli-the designer responsible for Silicon Valley’s cashmere trouser boom-headed up the festival with a stream direct from his Solomeo, Italy, estate. Other brands like Kiton and Herno have also presented new collections via livestream, while the trade show component of the event is expected to return in a physical way from February 21 to 23. 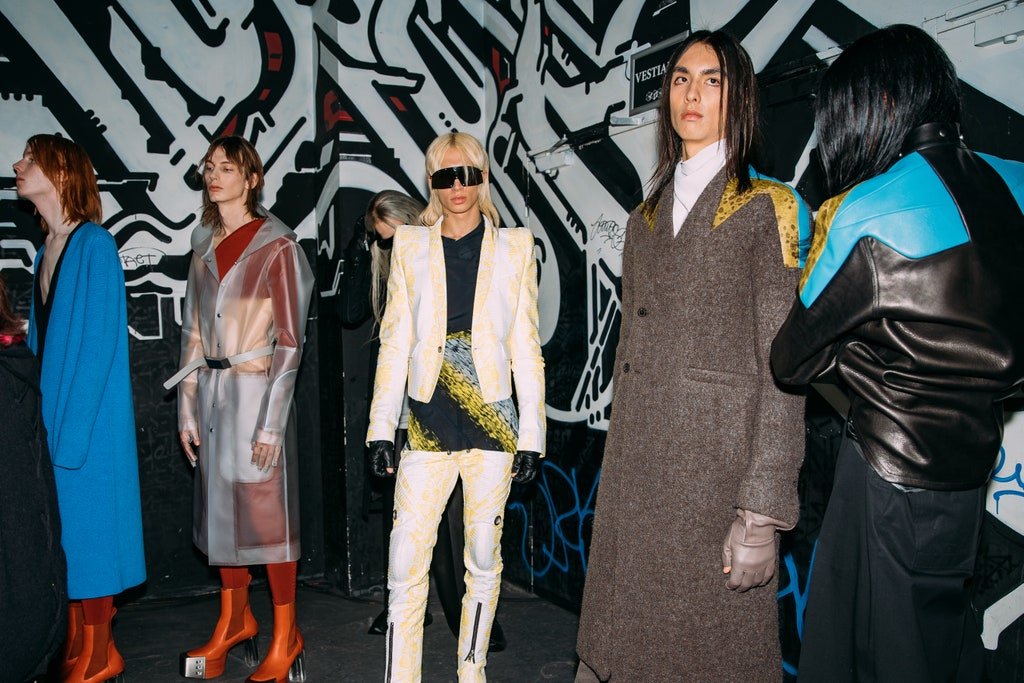 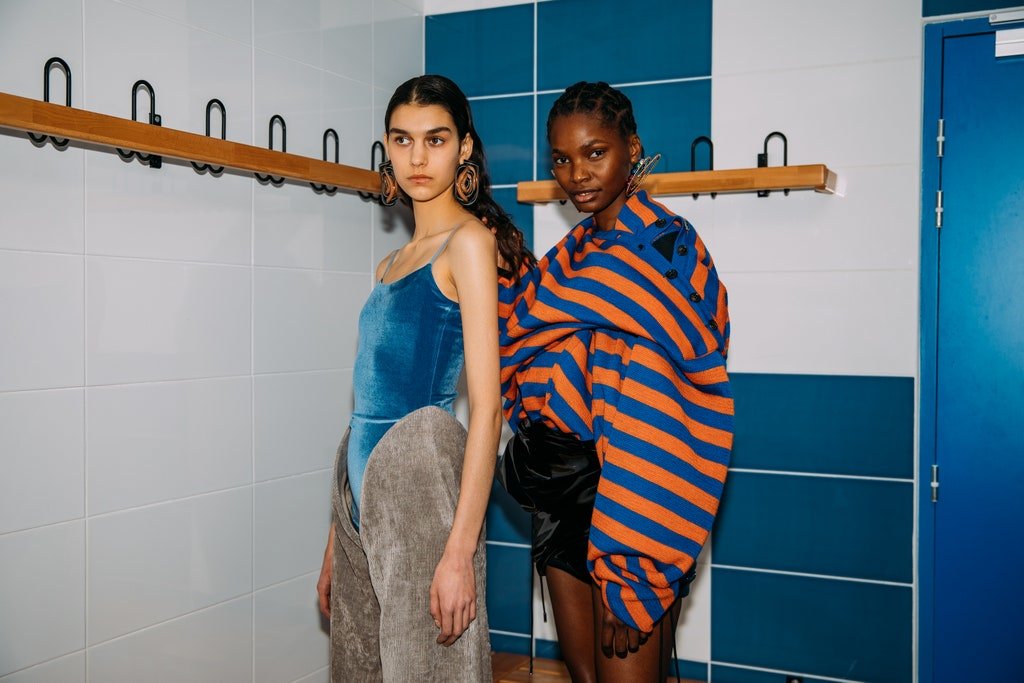 Paris couture Fashion Week: When couture brides from Chanel, Christian Dior, Valentino, and Maison Margiela walk the runway, they’ll be doing it virtually. All of Paris’s official couture shows will be livestreamed, some prerecorded and others held live without an audience, as Giorgio Armani is planning to do from his Milan headquarters. Newcomers to the couture schedule, like Charles de Vilmorin, Alber Elbaz’s AZ Factory, S.R. Studio. LA. CA., and Area will have to figure out exciting ways to convey the magic and craft of couture digitally, while long-standing members like Giambattista Valli, Alaïa, Iris van Herpen, and Schiaparelli have at least one season of digital experience to rely on. In addition, the industry will surely be talking about Kim Jones’s debut at Fendi, where he is taking on womenswear and couture for the first time. That’s set for January 27.

New York Fashion Week: Officially scheduled from February 14 to 18, New York Fashion Week is expected to be mostly virtual. The Council of Fashion Designers of America has not made any official statements yet, nor have any American designers, so there’s a chance for some guerrilla shows, like Eckhaus Latta’s sidewalk spring 2021 event, to pop up closer to these dates. 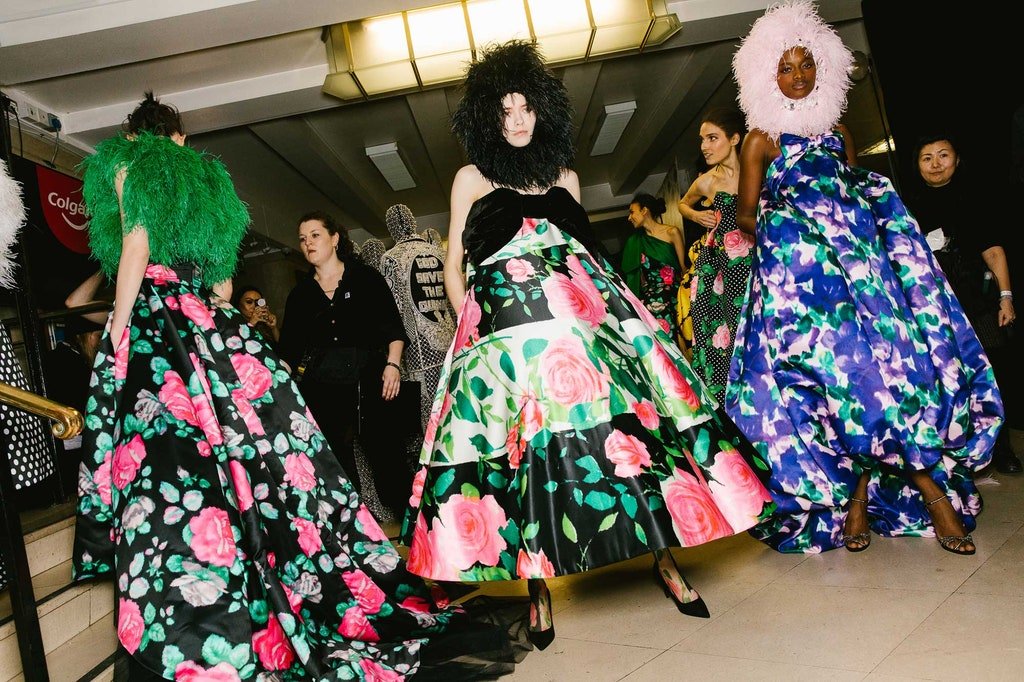 London Fashion Week: From February 19 to 23, London Fashion Week will take place without any audiences. “Despite all the challenges the last few years have brought, I truly believe that the creativity, agility, and business savvy of our sector will prevail and the societal conscious of our British businesses and fashion workforce will see us recalibrate to not only be strong creatively, but strong sustainably too,” wrote Caroline Rush, the CEO of the British Fashion Council, in a statement about the digital-only shows.

Milan and Paris’s womenswear fashion weeks: The fate of the Milan and Paris’s womenswear collections, planned for the end of February and the beginning of March, seems to hinge on the success of both cities’ menswear shows this month and the changing COVID precautions in each location. Expect updates following the couture shows about what’s physical, what’s digital, and what’s coming off the calendar until a later date.