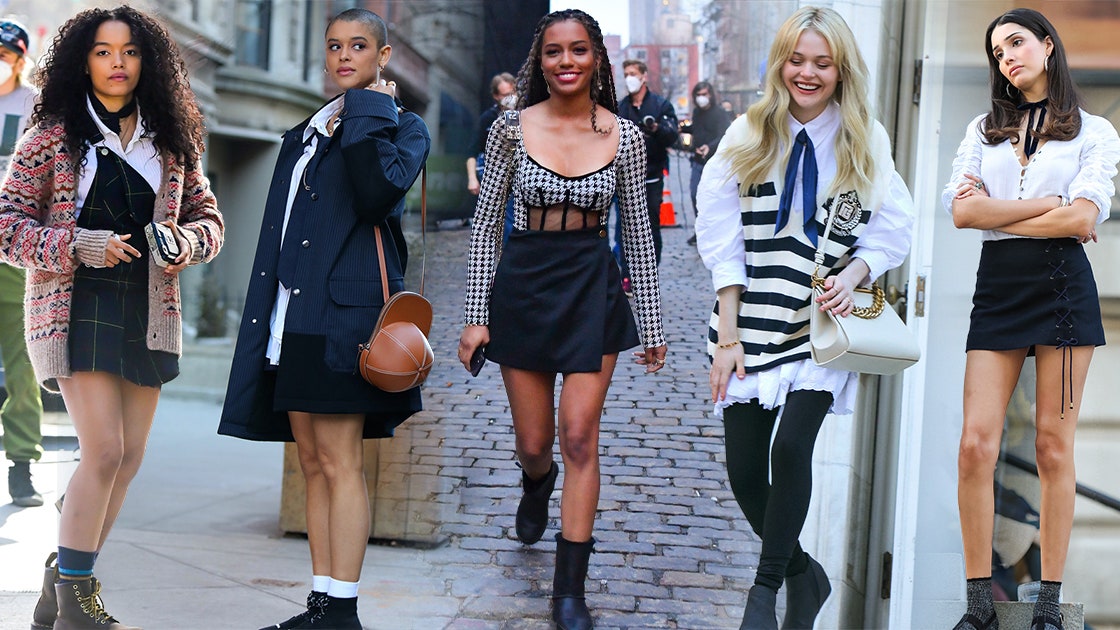 Shop the best looks before the season airs.

Nearly eight years have passed since the final episode of Gossip Girl aired, but HBO’s reboot of the beloved television show will be back before we know it. While there isn’t any word just yet on the romance, scandals, and drama that will unfold-or who exactly will be the new Blair or Serena-paparazzi pictures are out on the internet. The snapshots give us a sneak peek at some of the looks that will be served throughout the 10-episode series. As you can see, the characters nail modern Manhattan-elite style. Even with the restrictions of the Constance Billard School for Girls uniform, the cast manages to show off their personal style with a lust-worthy collection of It bags, statement socks, and neckties.

Read on for a closer look at some of the main characters’ fashion choices, and shop the looks before the season premieres this year. 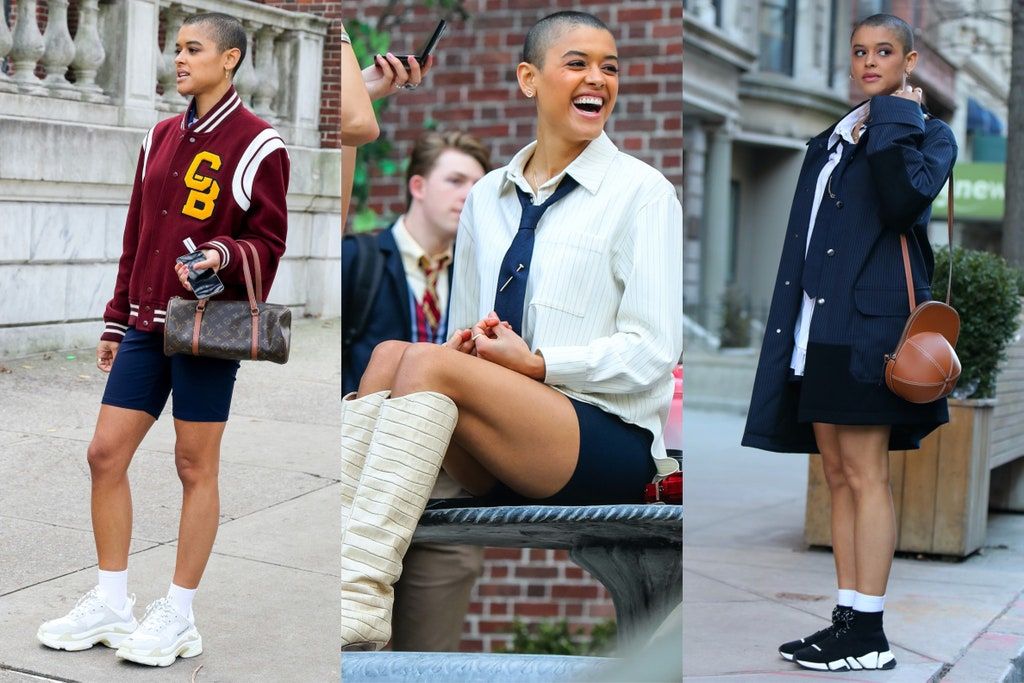 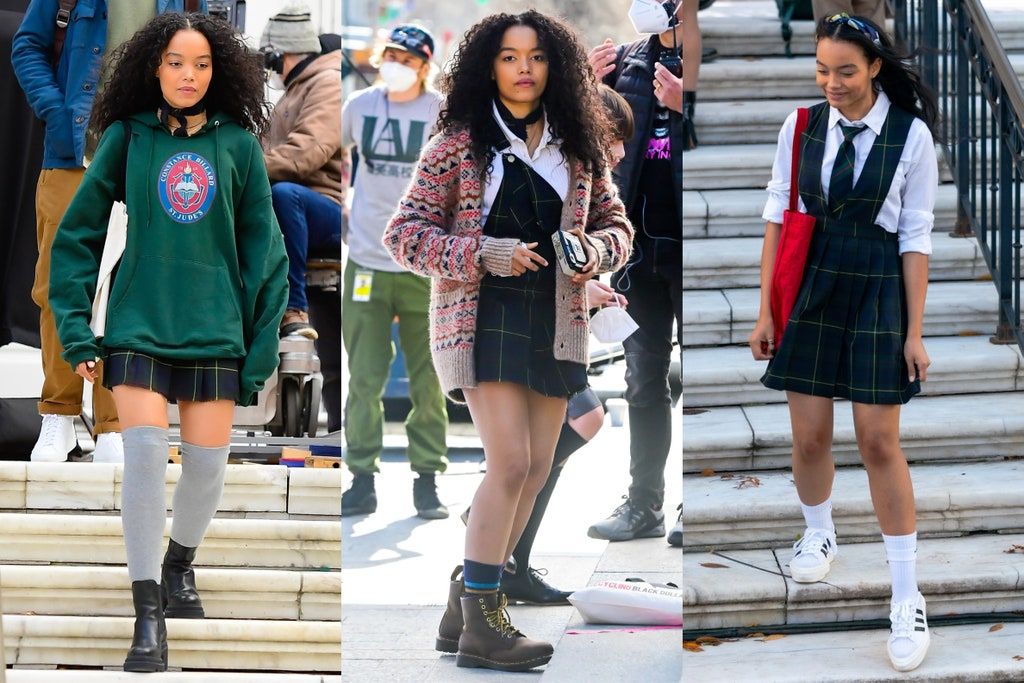 Zoya Lott, played by Whitney Peak, teaches us never to underestimate the power of a great sweater and show-off-worthy socks. 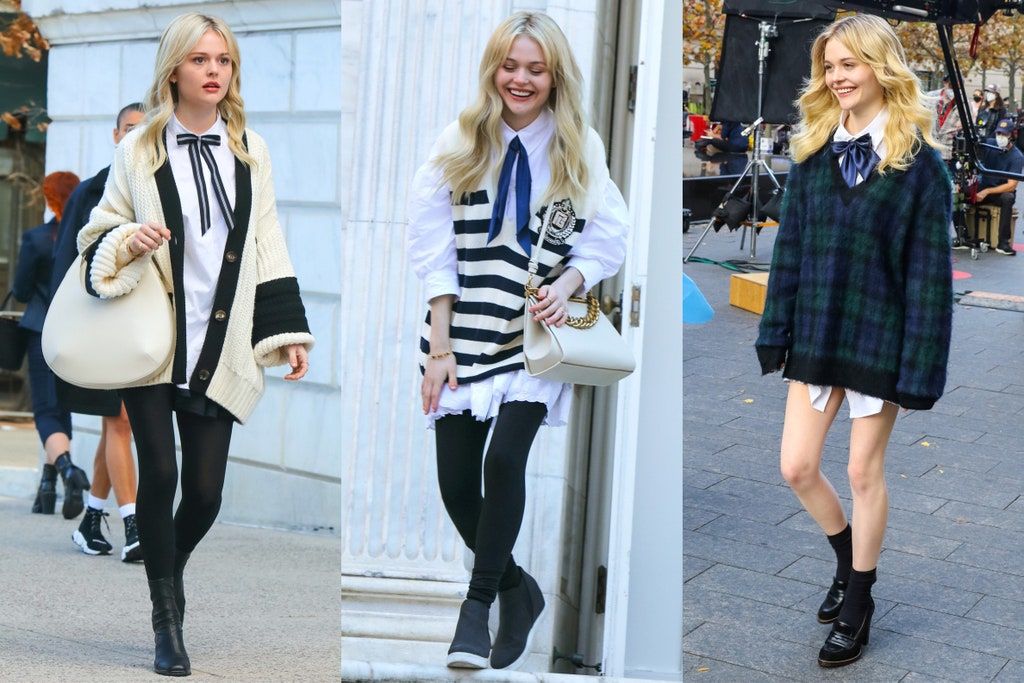 Whether it’s an oversized cardigan, plaid jumper, or stripe vest, layering is the name of the game for Audrey Hope, portrayed by Emily Alyn Lind. 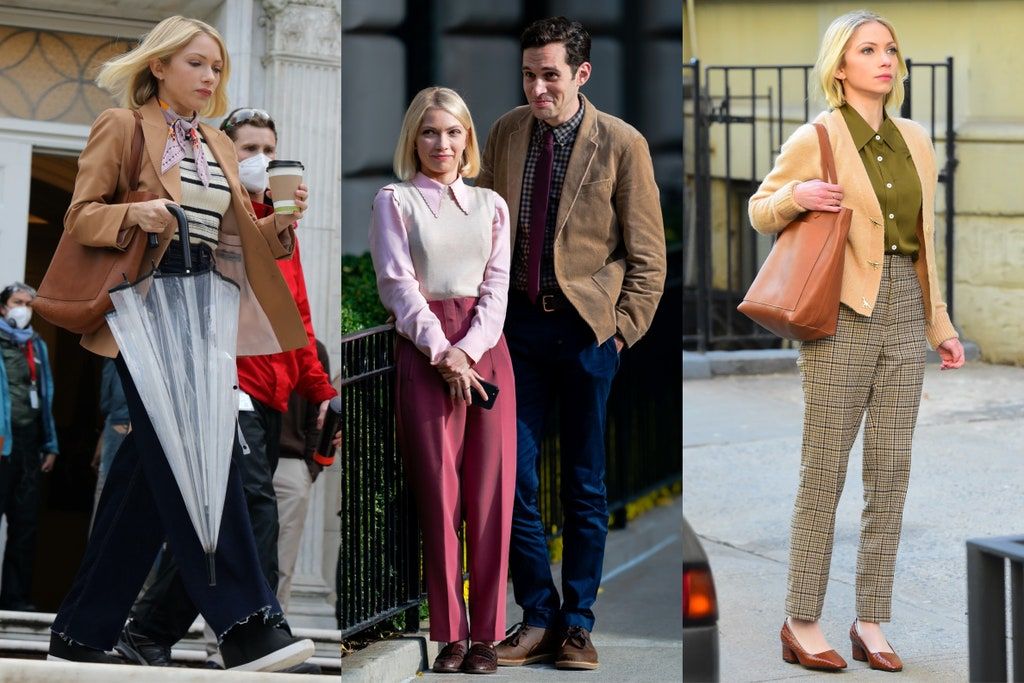 On the official Instagram account of the Gossip Girl reboot, Kate Keller, Tavi Gevinson’s character, is described using one word: ambition-and it shows, seen through her pristinely tailored pants and preppy stripes. 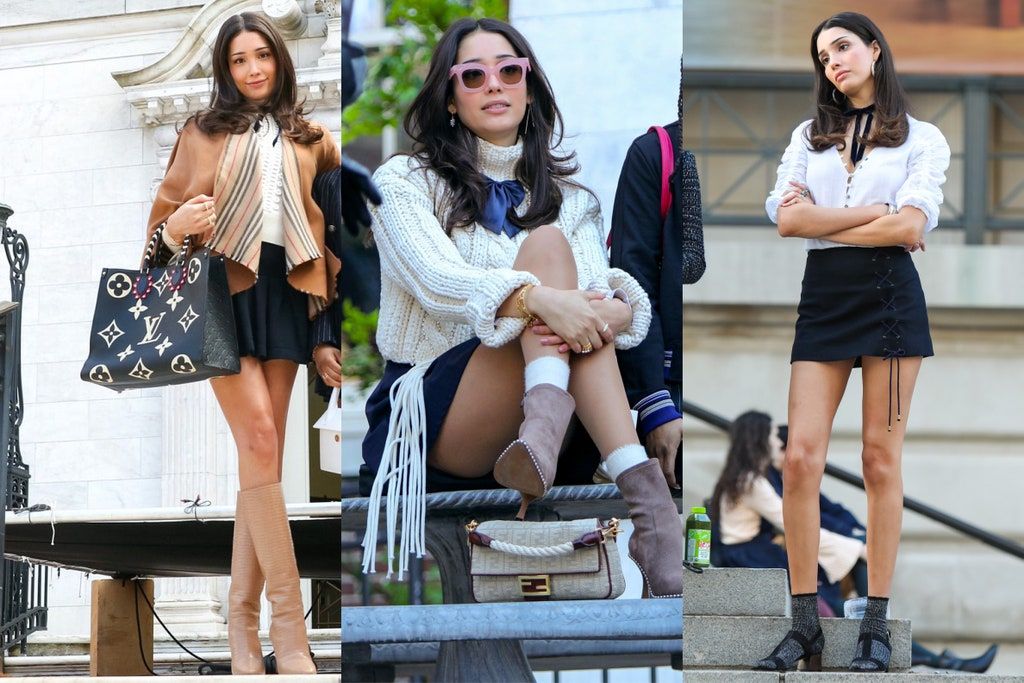 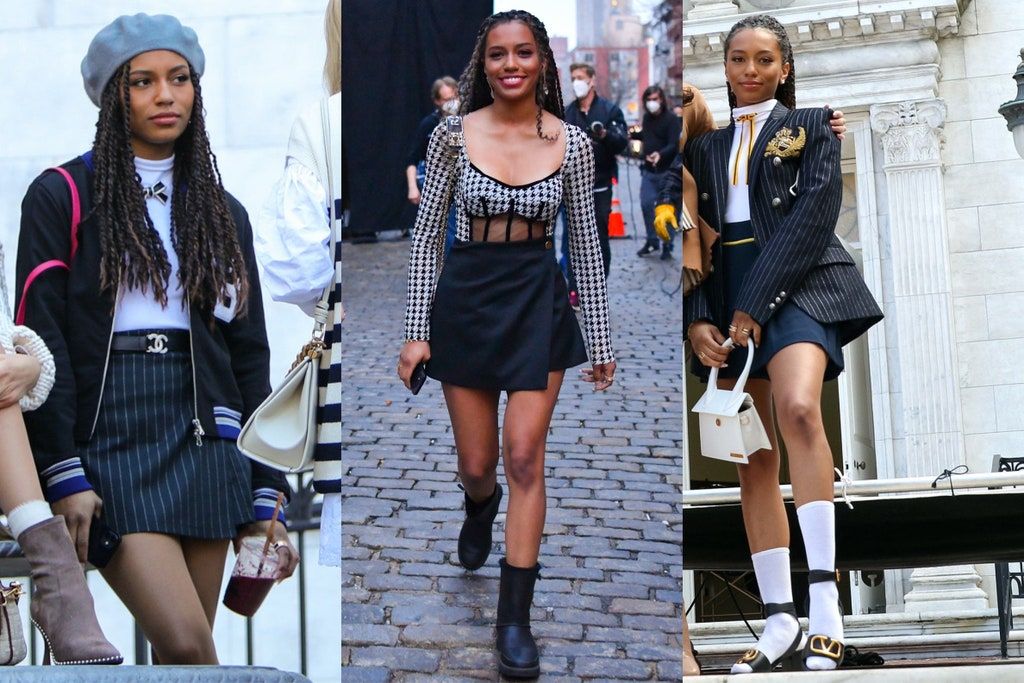 It doesn’t matter if she’s on campus or out and about, Monet de Haan-Savannah Smith’s character-has an enviable collection of miniskirts that pair well with polished blazers, bodysuits, and turtlenecks.