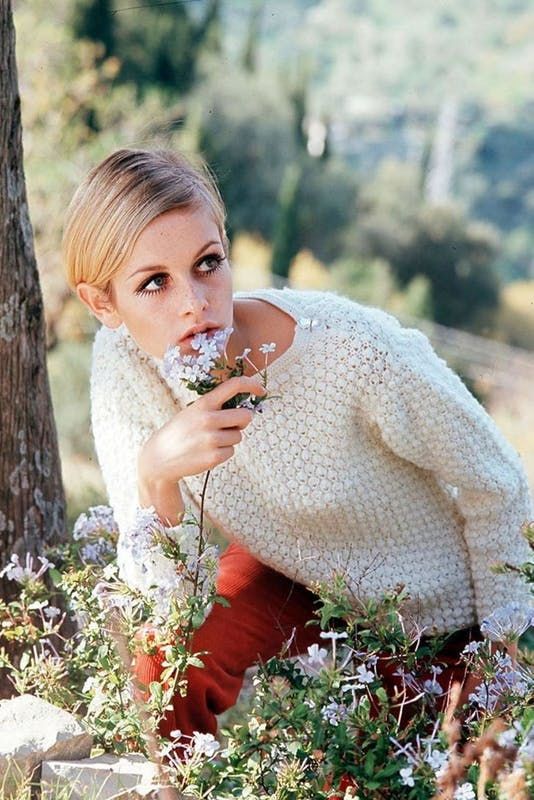 The Story Behind Twiggy: The Look of the '60s

How an impromptu haircut launched the career of one of history's most famous faces.

It's impossible to think about the '60s without mentioning Twiggy. The British model's bold eye makeup, cropped cut, and adrogynous aesthetic became a true reference for the decade's Mod look, revolutionizing the fashion industry and inspiring young people around the world to trade voluminous skirts and curls for mini dresses and short locks.

Twiggy had no intention of becoming a symbol of the times, but instead fell into the fashion world through serendipity. 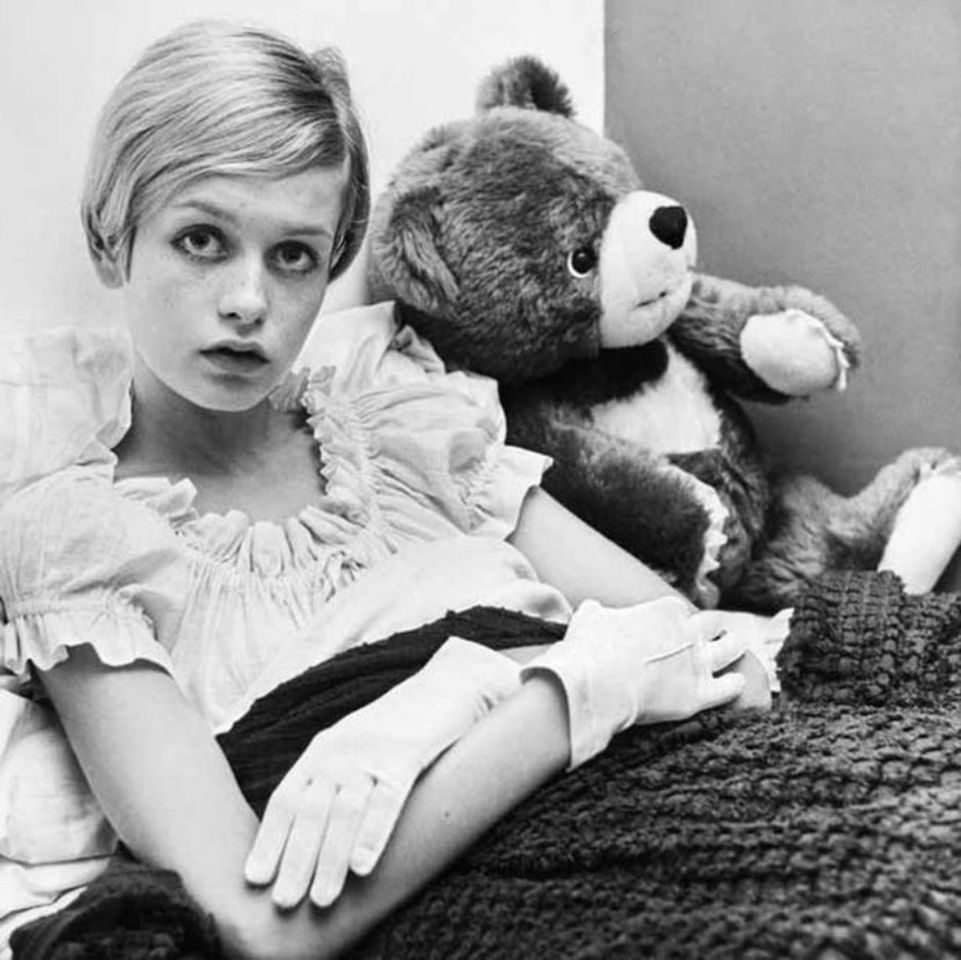 Born in 1949, Lesley Lawson's life radically transformed at the age of 16, all because of a haircut. What few know is that Lawson had no intention of changing her hair that day, let alone embark on a legendary career trajectory.

In an interview for the podcast Table Manners with Jessie Ware, the model explains that she stopped by a London salon, called House of Leonard, to buy a shampoo. The salon's owner, Leonard, asked to cut her hair and Lawson agreed. “I was very shy and was in a very posh salon in Mayfair. So I was too shy to say no, you know?” she says. 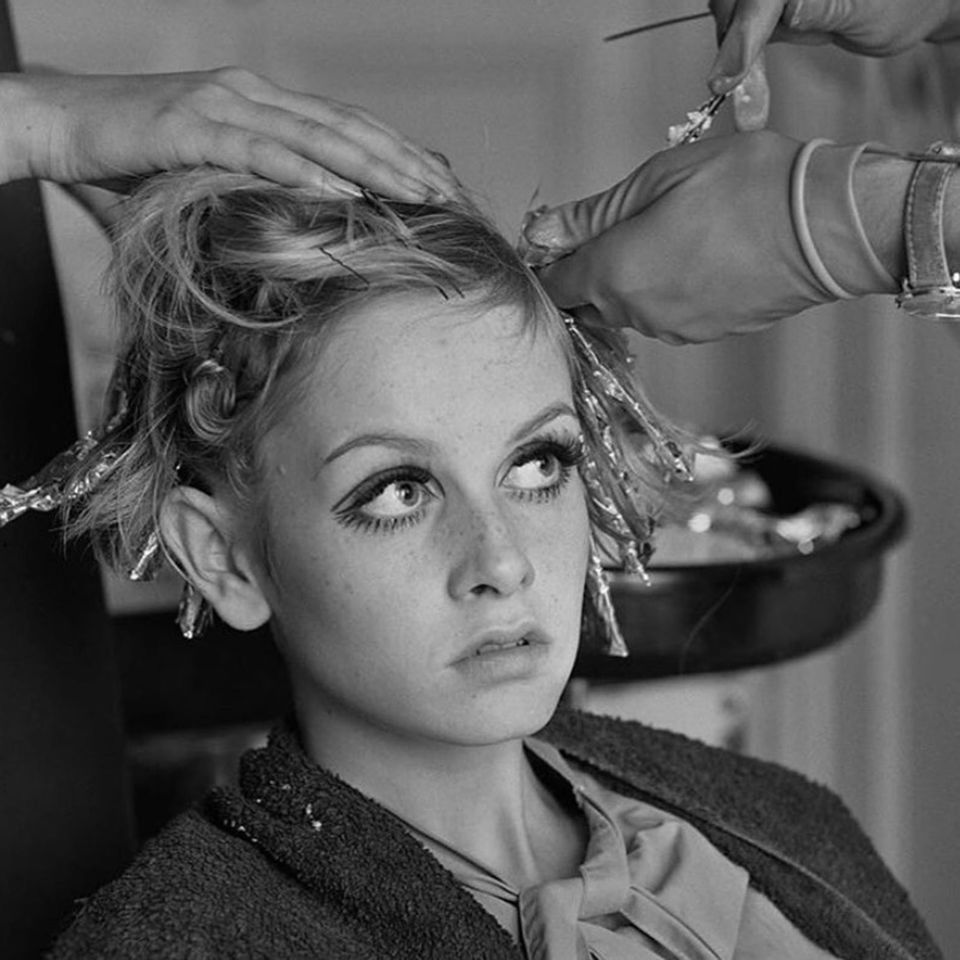 Suddenly, she found herself undergoing a total transformation, sporting a brand new blonde pixie cut. The end result was photographed by Barry Lategan and was used to promote the salon, which soon caught the attention of the media.

Twiggy soon became a famous personality, being considered by many to be the world's first supermodel. At 5'6" and waif thin, she ushered in a new look for models of the time. And who could forget the iconic eye makeup, which Twiggy herself modeled after the lashes of a doll. 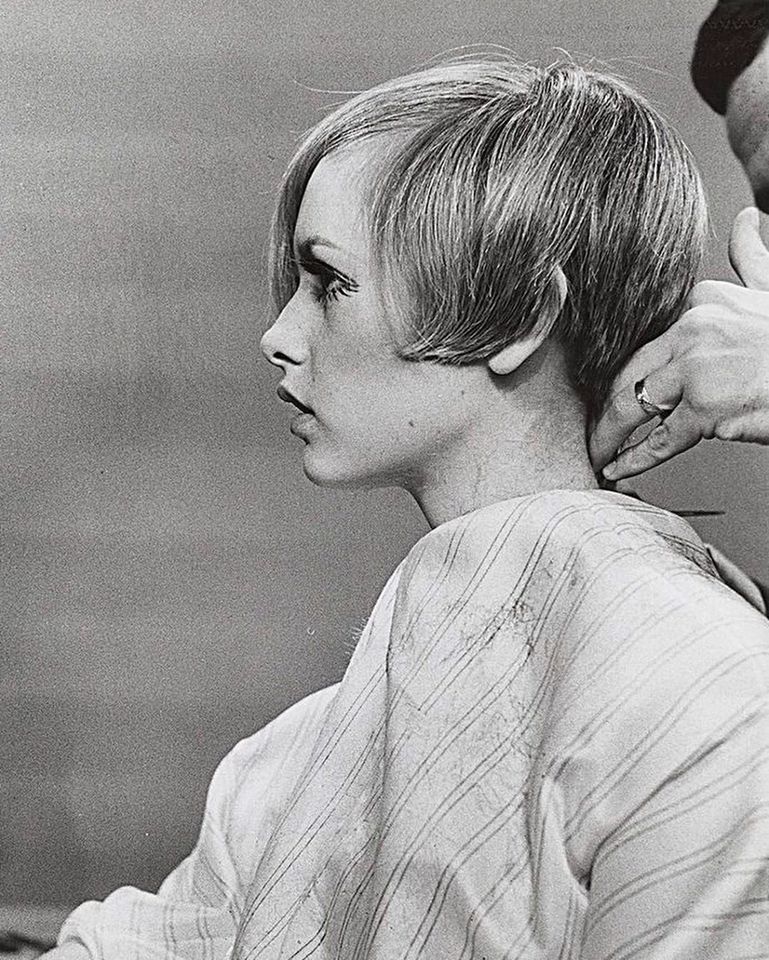 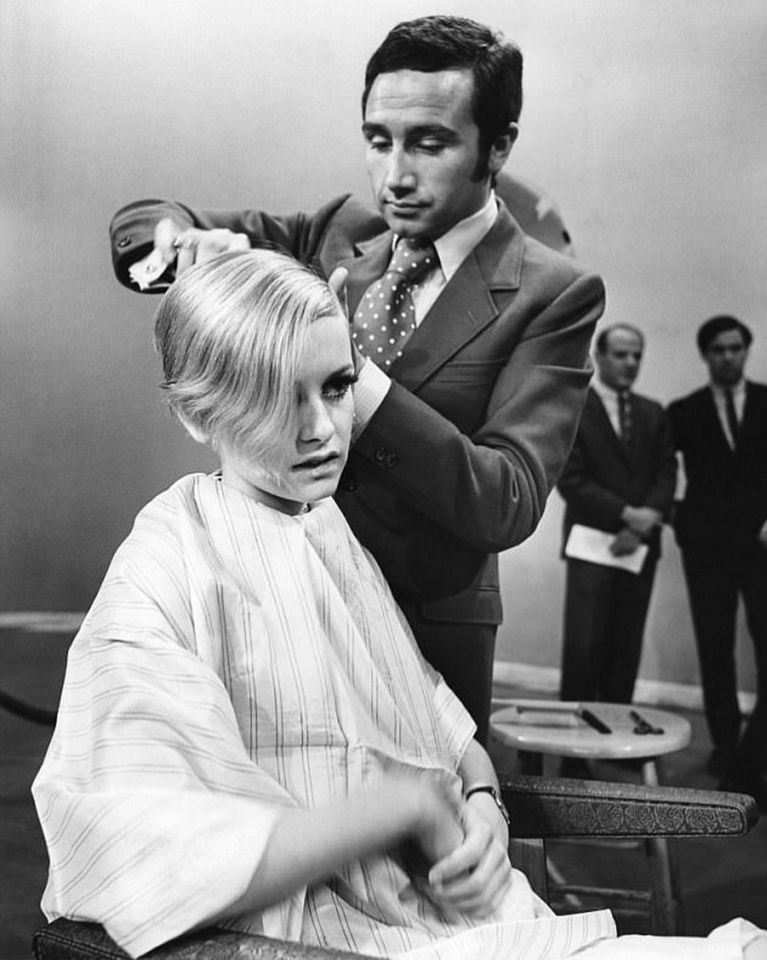 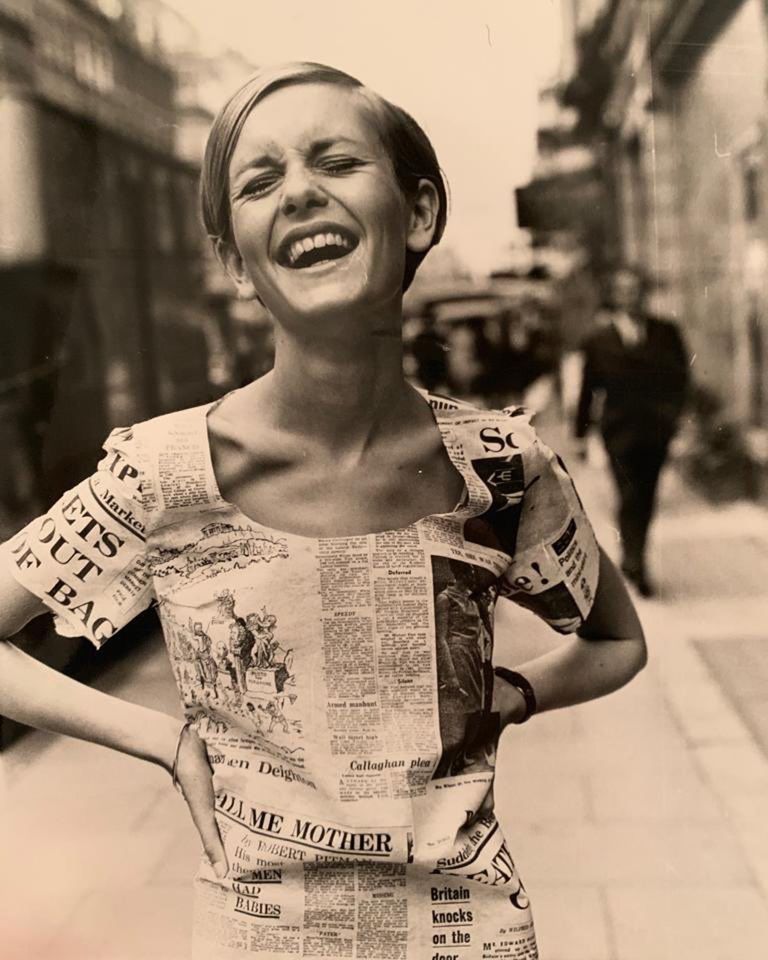 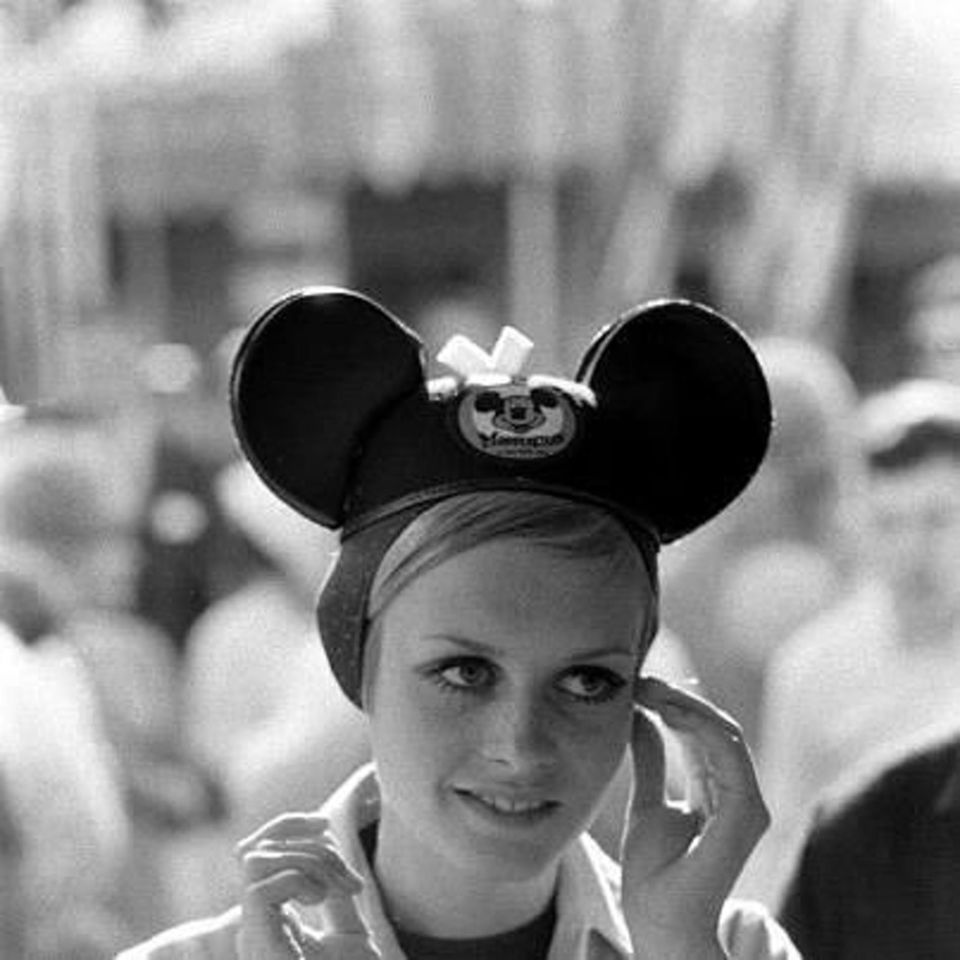 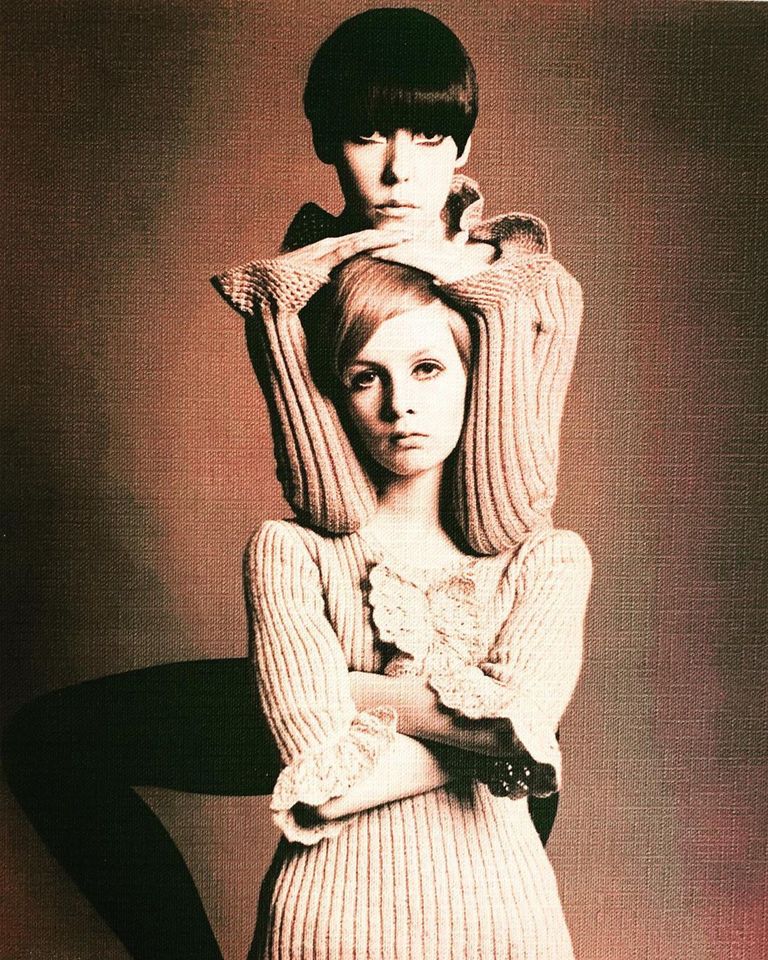 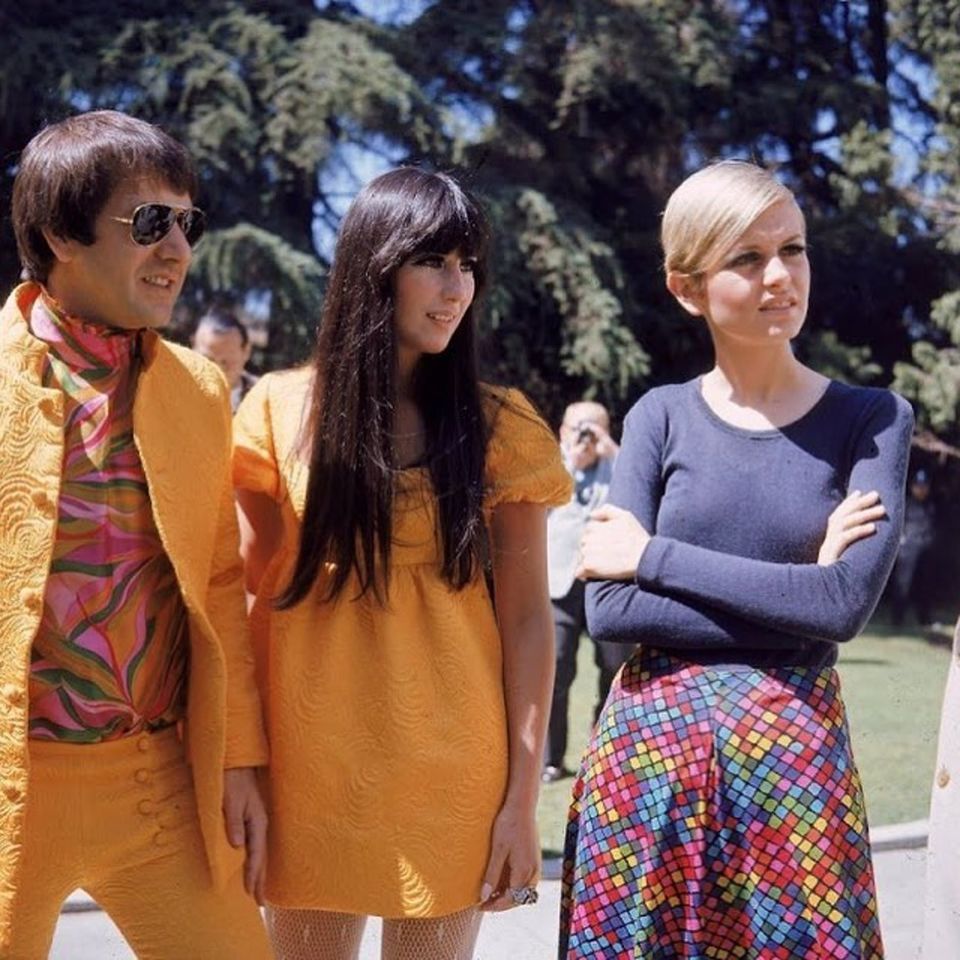 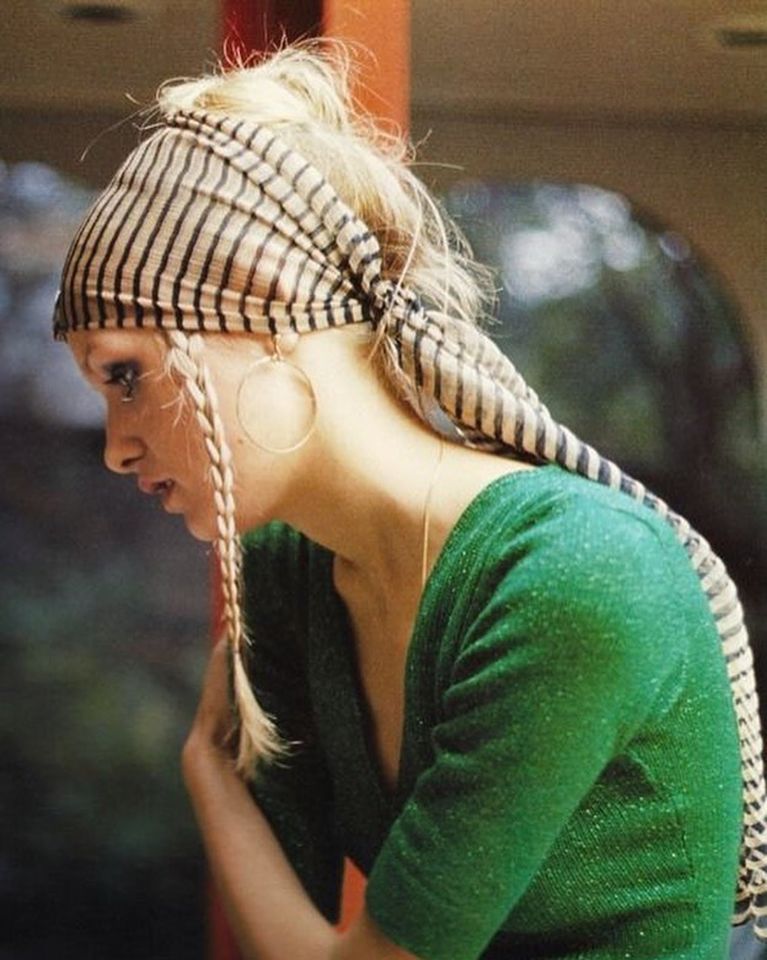 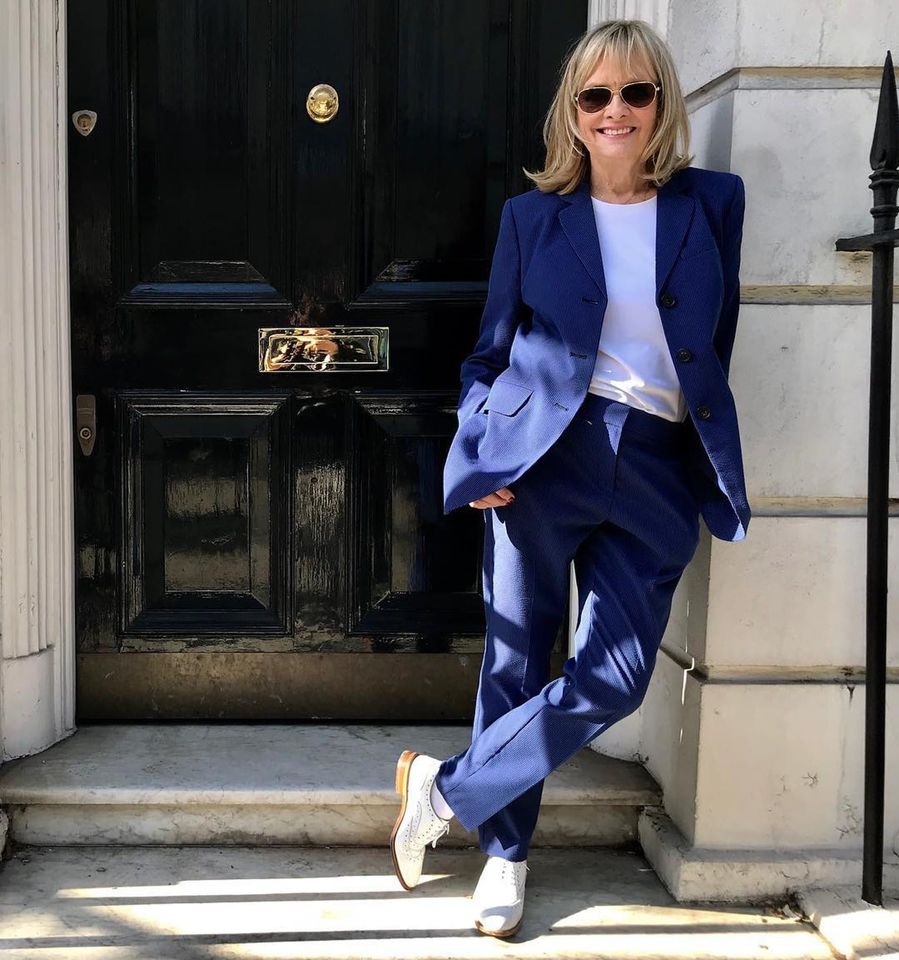