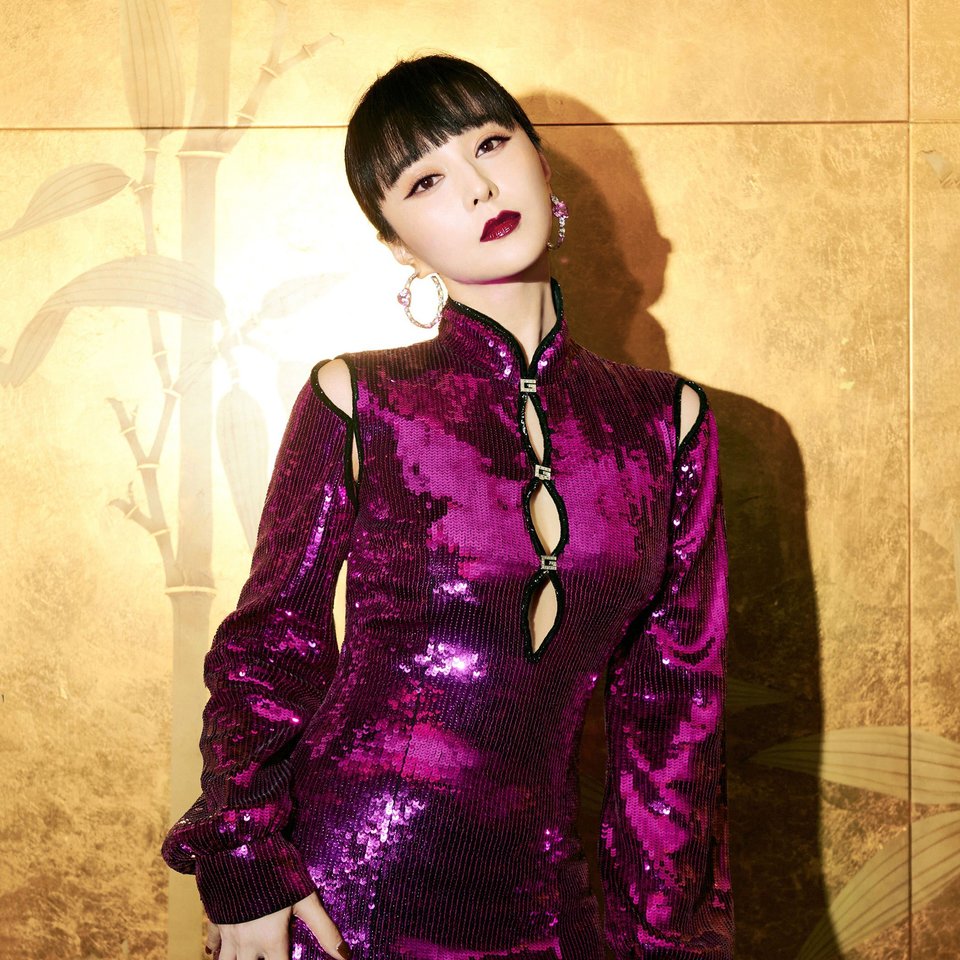 This Week, the Best-Dressed Celebrities Went for Fashion With Maximum Impact

It was only a matter of time before Hollywood’s extroverts got tired of dressing down. This week, celebrities around the globe pulled out all the stops, unveiling new looks from the spring 2021 collections and enough glitz to sate even the most demanding red carpet critic.

Risk-takers ruled from the rooftop of Harrods in London to the streets of Shanghai. And, as the week progressed, the dresses grew bigger and bolder.

Though he might not have staged a show during Paris Fashion Week, Saint Laurent creative director Anthony Vaccarello has been previewing his latest pieces on Blackpink’s pastel-haired beauty Rosé. During an interview in Seoul livestreamed to Good Morning America on Wednesday, the pop star wore an asymmetrical bouclé minidress with puffed sleeves and a vibrant floral pattern. Given the group’s global audience and GMA’s omnipresence in America, the look may be the most viewed of the season. On Rosé, it was sexy, feminine, and worthy of all the attention.

When her new film, The Witches, couldn’t have its premiere, Anne Hathaway decided to create her own red carpet. The actor danced atop Harrods dressed in couture from Ralph & Russo’s fall 2019 collection. All those raspberry red tulle layers could have easily overpowered their wearer, and yet Hathaway pulled off the exuberant proportions with her willingness to vamp it up. Sure, it was just for Instagram, but Hathaway commits to every performance. Who else would teeter in heels worn beneath a mountain of fabric on the roof of a department store, just because they felt like it?

Of course, you don’t need to go big to stand out. In purple Gucci sequins and turquoise knee socks at the launch of Wonderland magazine’s Chinese edition, Fan Bingbing commanded attention. Likewise, Tamron Hall elevated the entire talk show circuit’s fashion quotient when she dazzled her audience in ribbed-knits by Victor Glemaud.

The ultimate scene-stealing moment of the week came courtesy of Adele, who turned her stint on Saturday Night Live into a compelling manifesto for her next chapter in personal style. In a Valentino jumpsuit with her hair styled in Veronica Lake waves, the singer pulled off a fashion 180 and said hello from the other side. 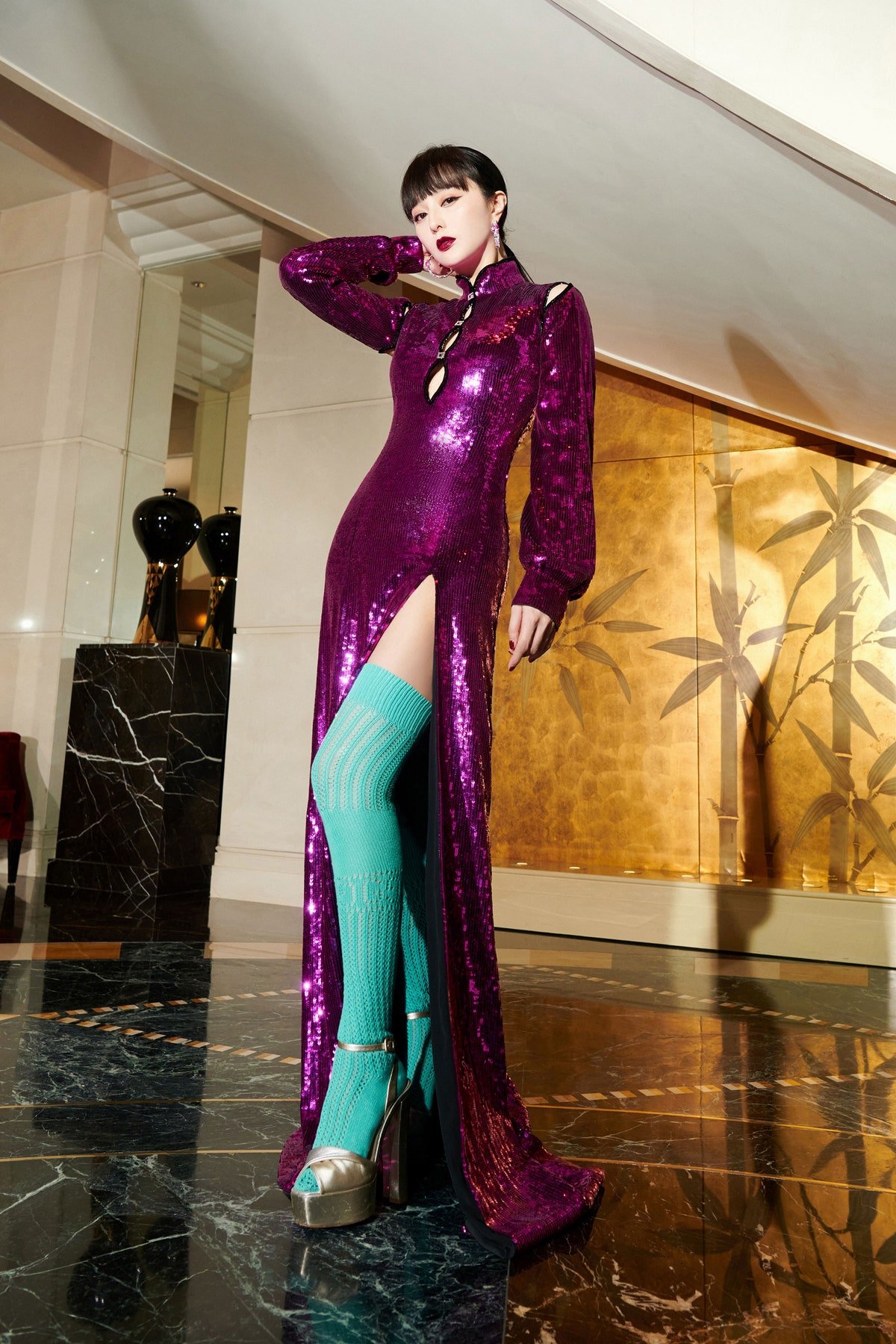 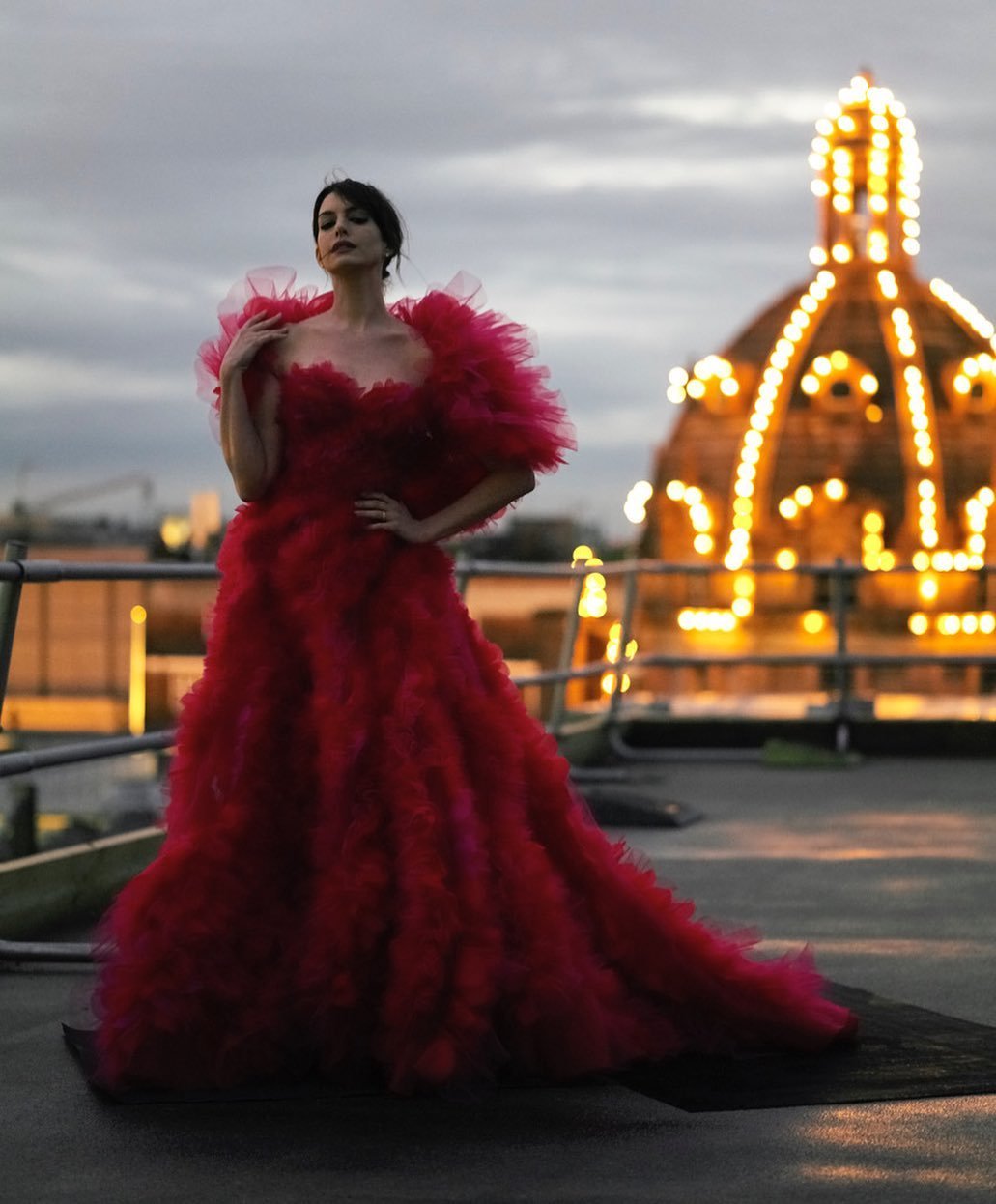 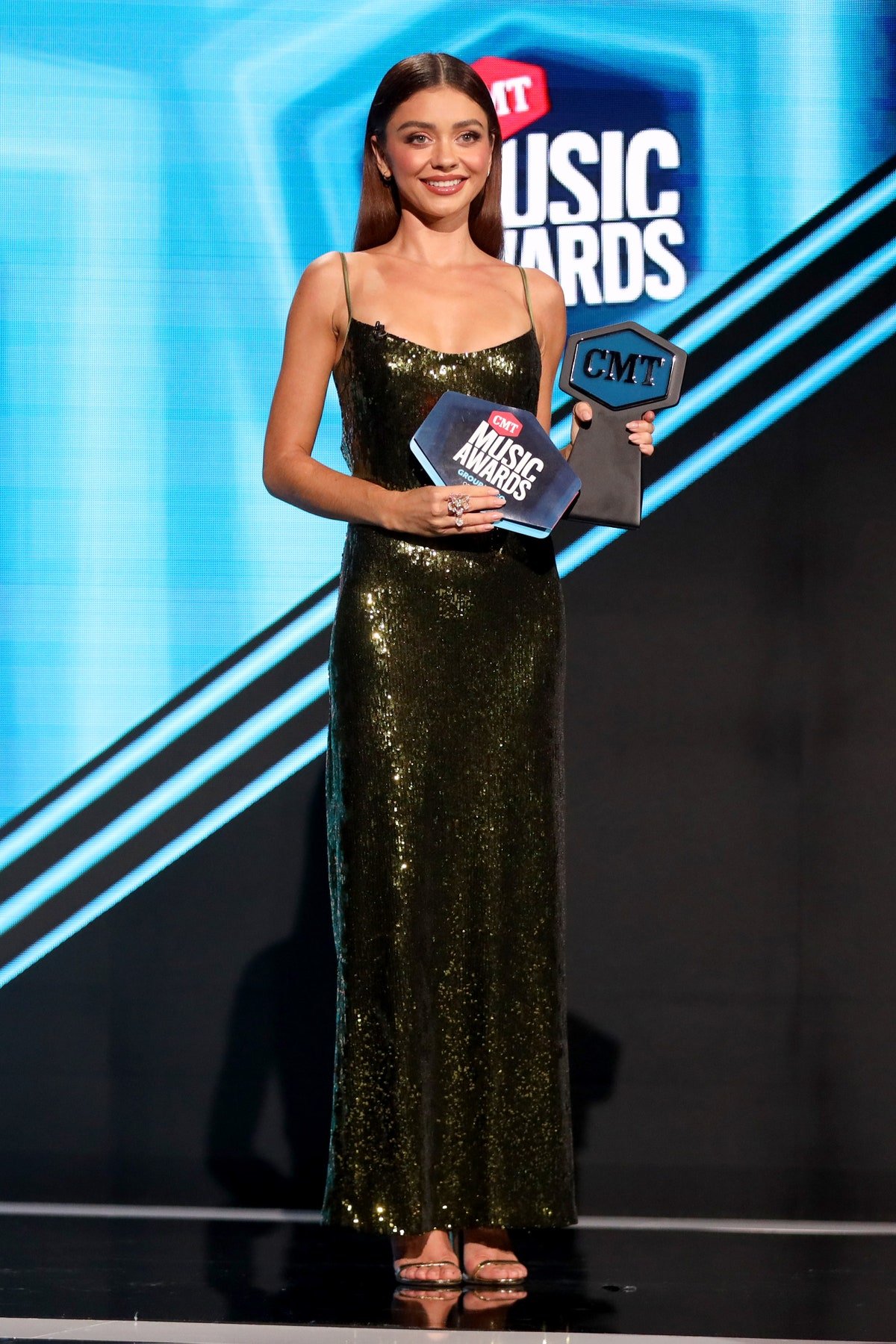 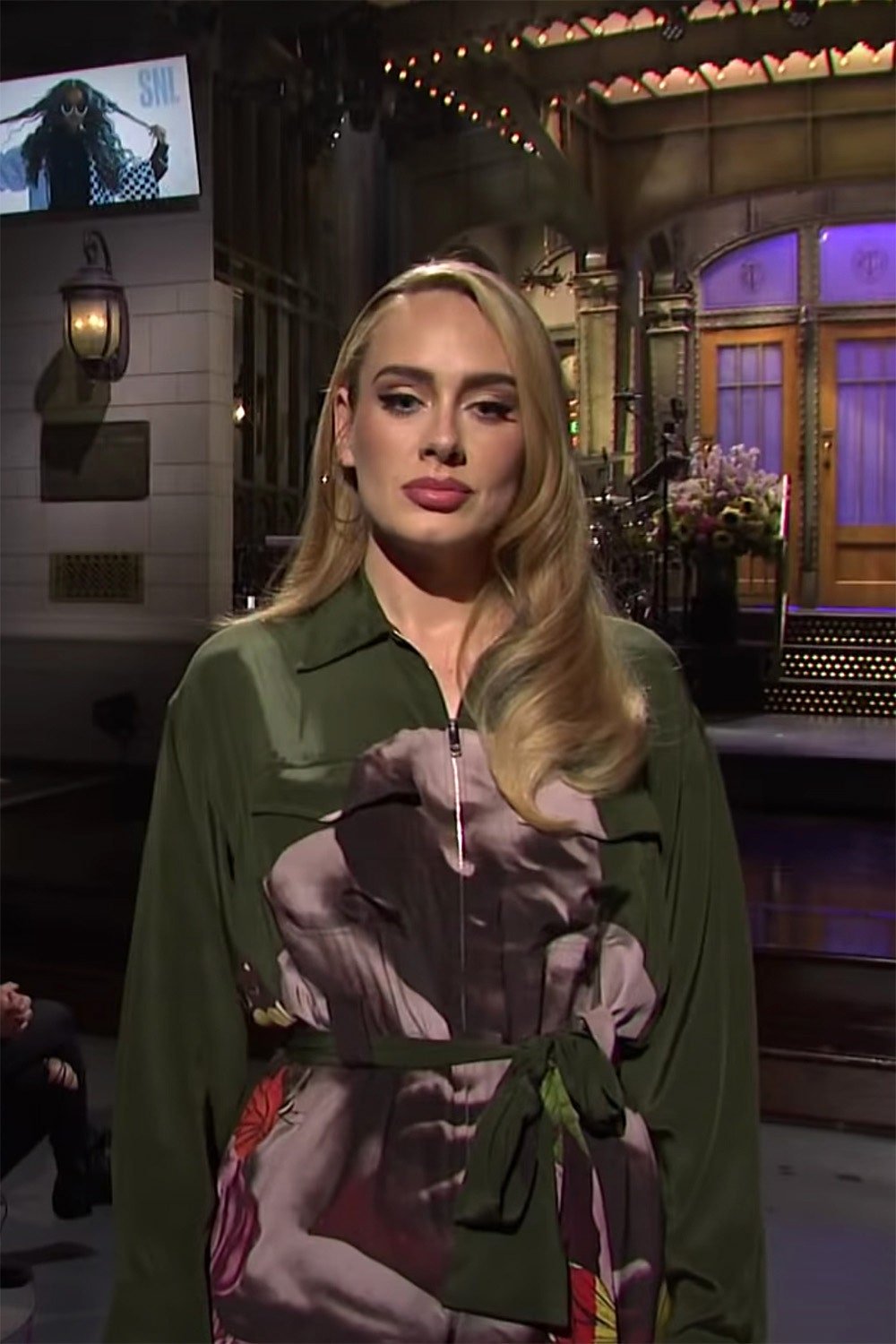 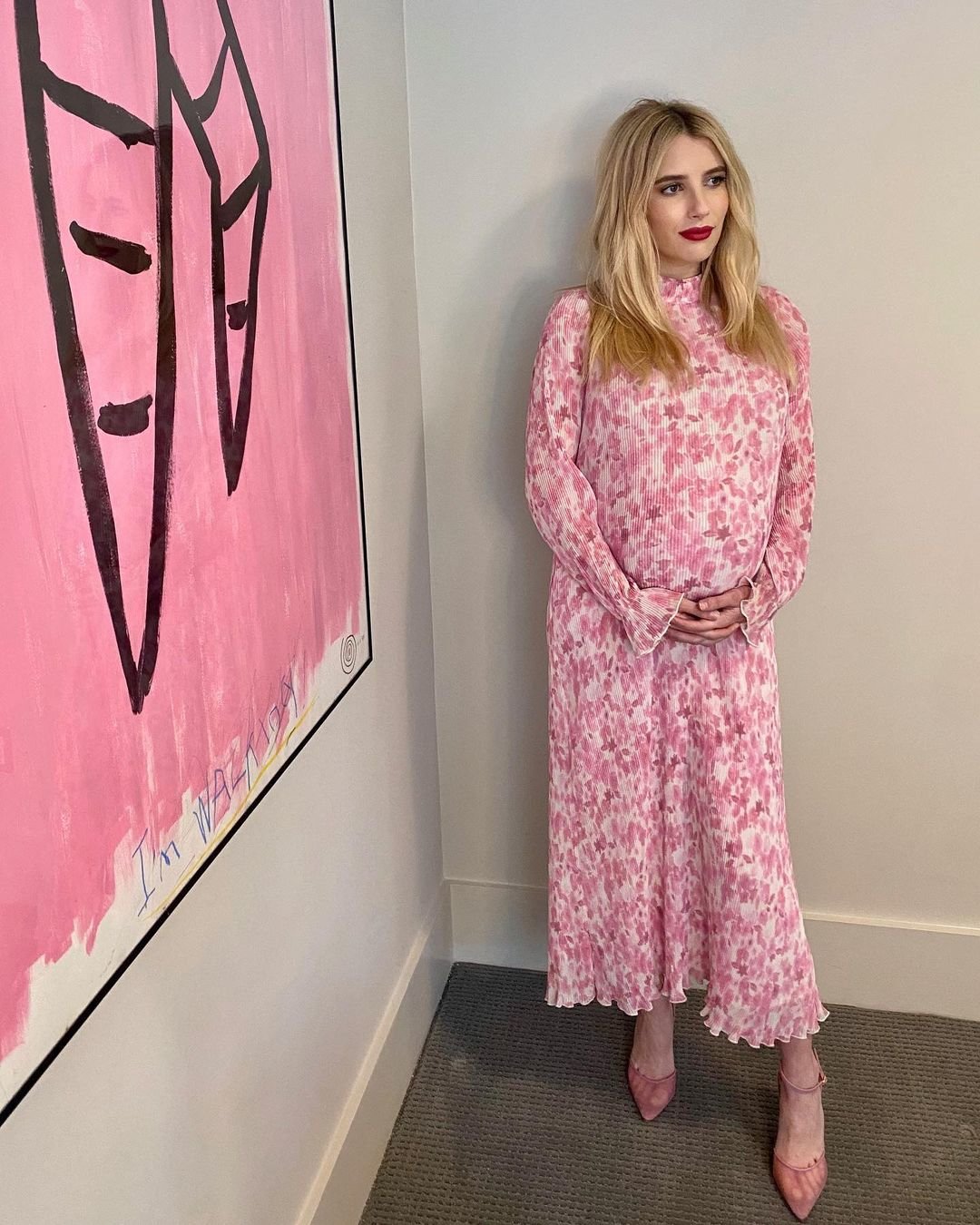 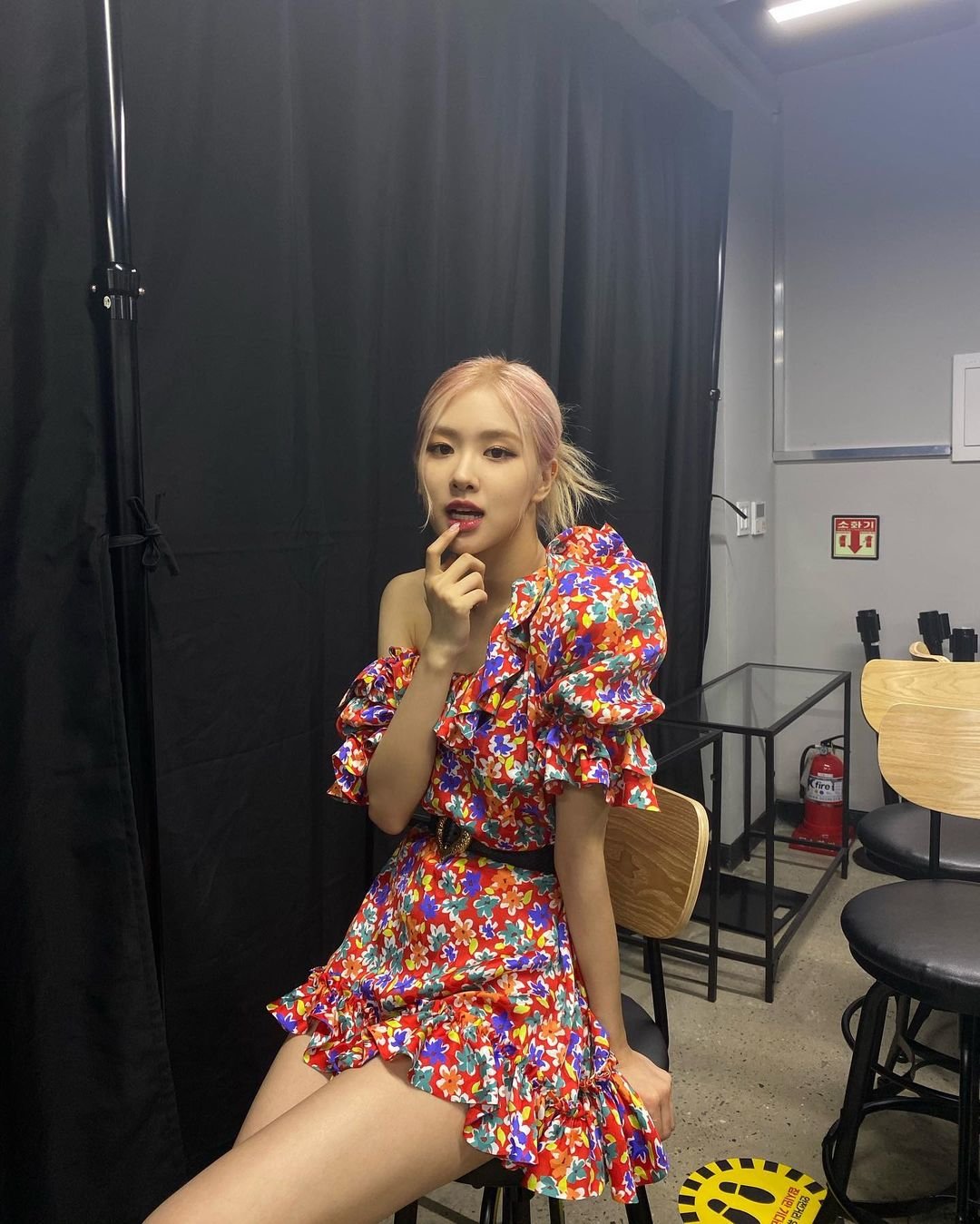 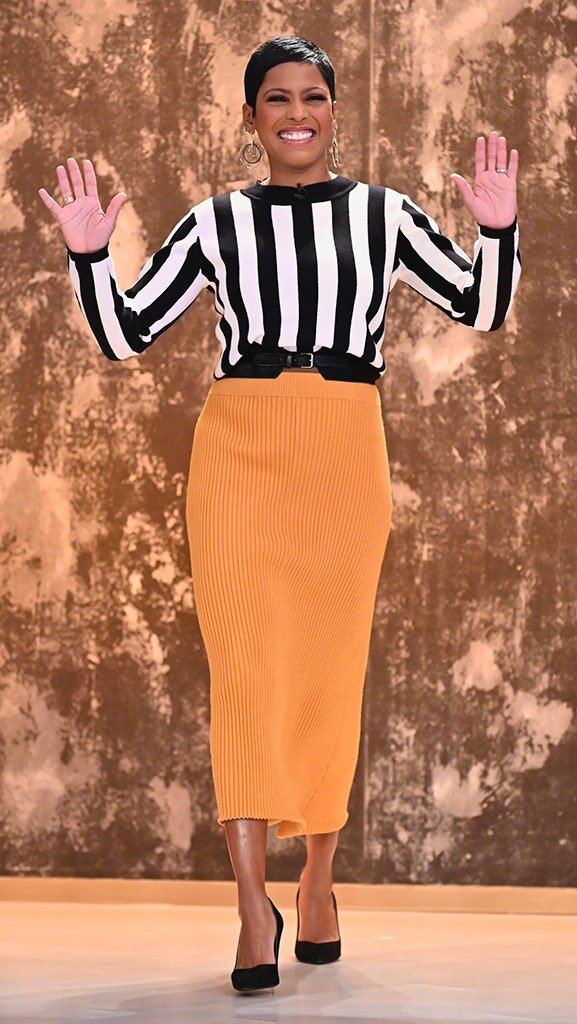 WHERE: The Tamron Hall show 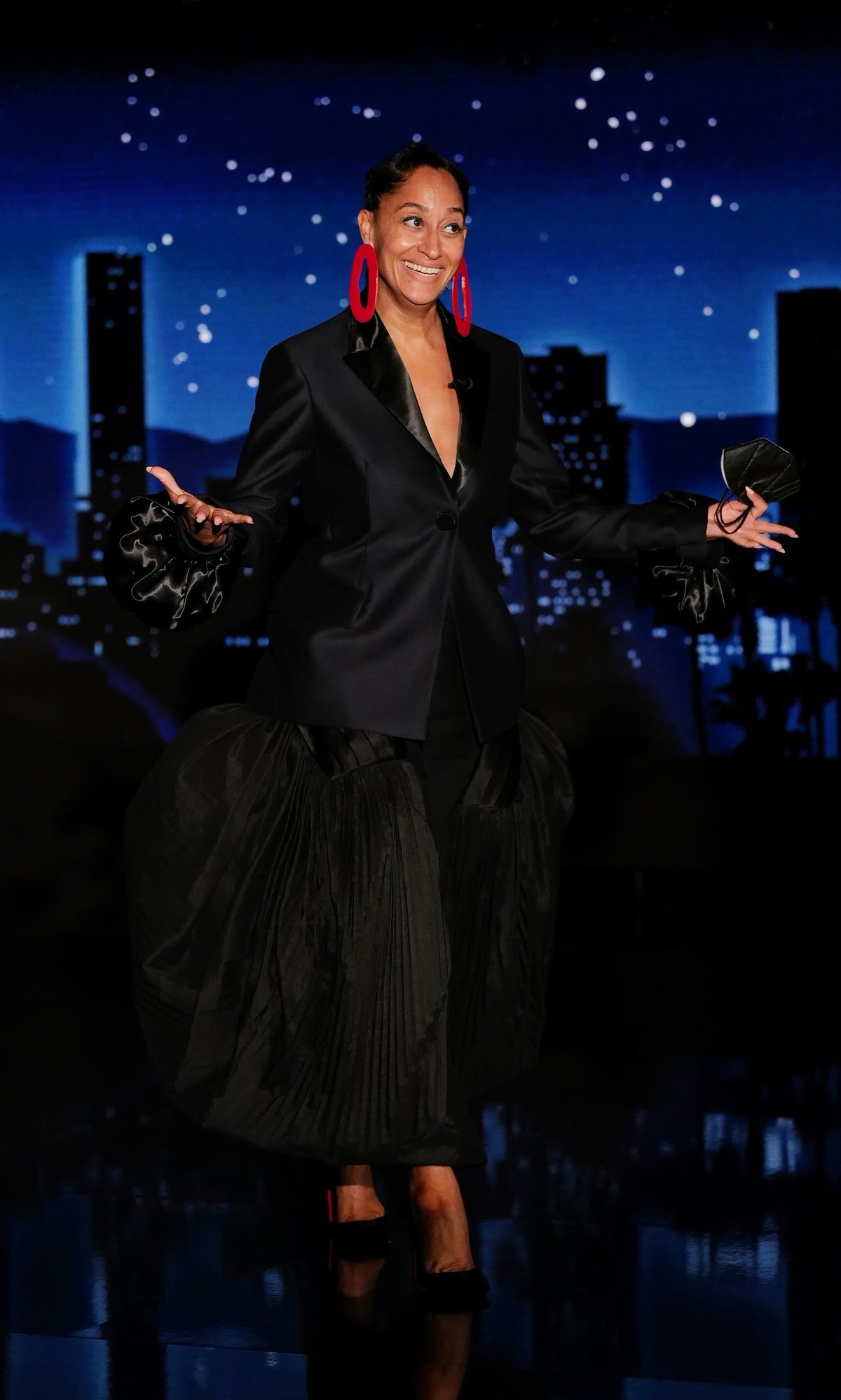 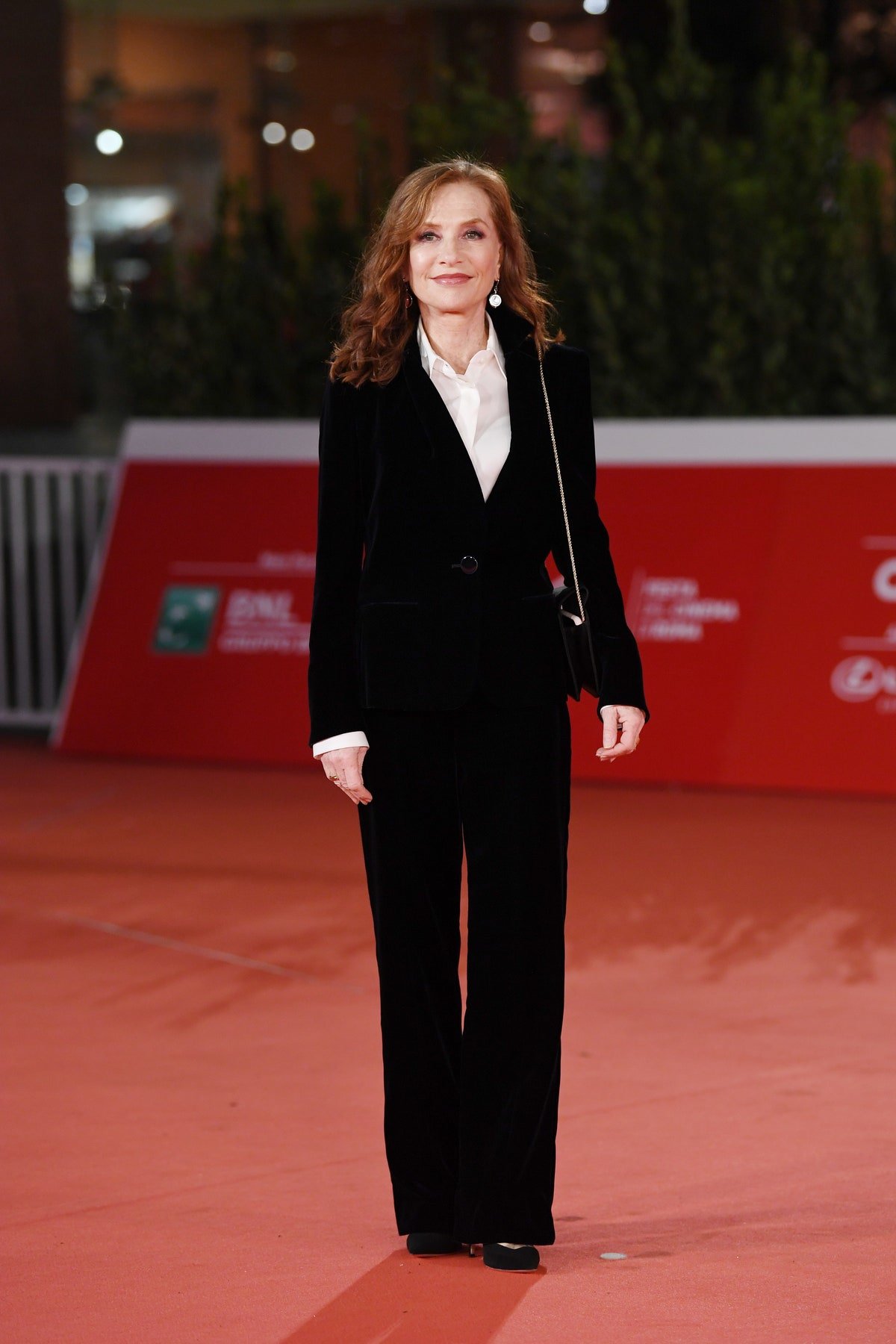 WHERE: Le Discours premiere at the 15th Rome Film Festival 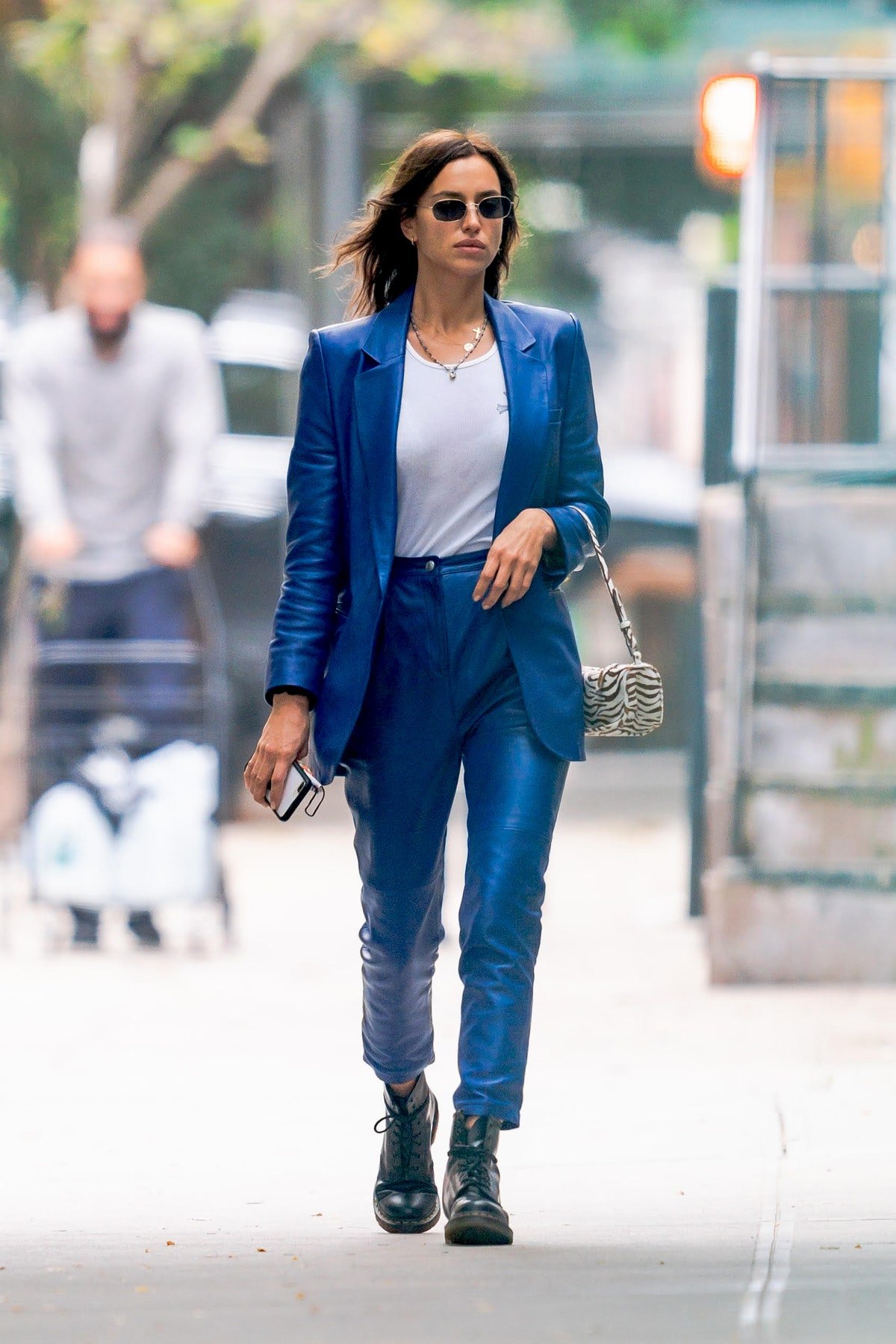