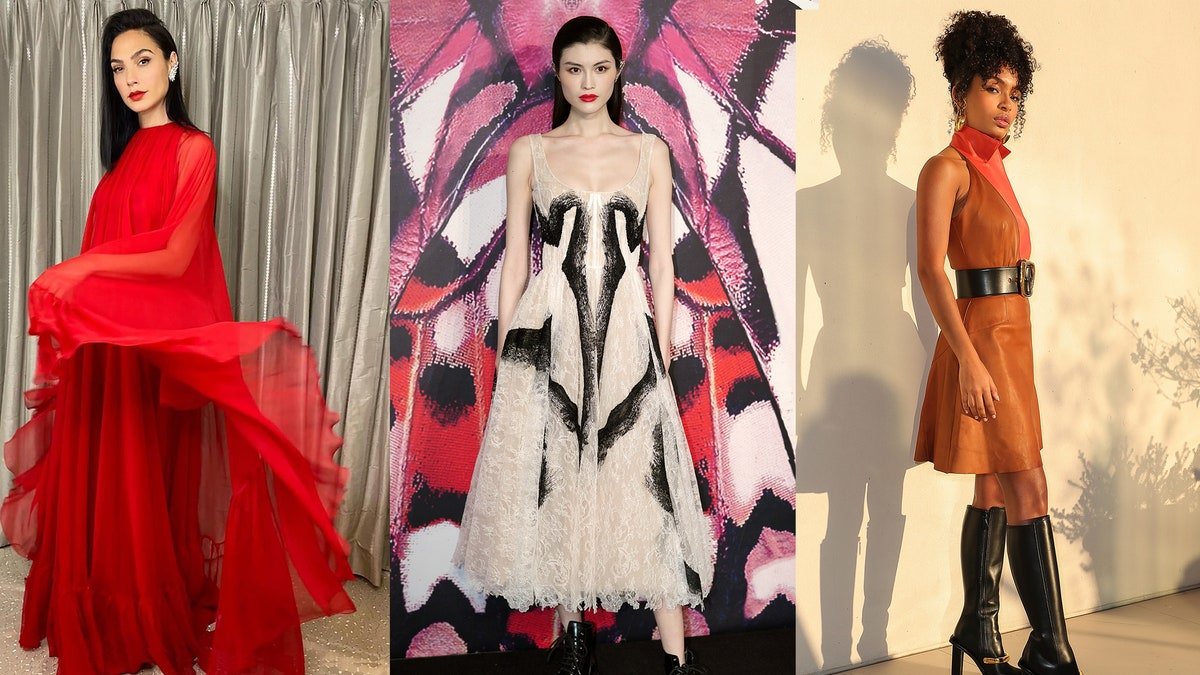 This Week, The Best Dressed Stars Found Fresh Ways to Be Festive

Typically December is filled with holiday gatherings and get-togethers, but the realities of 2020 have made such occurrences rare. As the year comes to a close, celebrities have kept things virtual, thanks to premieres and digital fashion shows.

Despite the lack of IRL events, celebrities have continued to delight their audiences with festive fashion and a spirited take on the latest collections.

This week that meant hanging out in their apartments dressed in head-to-toe runway looks, either for livestreamed awards shows or promotional tours. It was a step up from typical work-from-home outfit, but the fun came when stars went the extra mile and embraced the season’s mood. With Wonder Woman’s highly anticipated sequel releasing on Christmas Day, Gal Gadot has been making the press tour rounds wearing a slew of designer pieces. Still, the crimson Valentino she chose for the film’s Chinese launch felt special. Bright red with layers of sweeping tulle that glided across the screen as the actress livestreamed with her co-stars, it was a fitting choice for the world’s greatest superheroine.

Equally arresting was Yara Shahidi’s sleek Alexander McQueen dress at the CNN Heroes celebration. The actress-turned-Harvard student honored teenaged activist Tiana Day, who led July's Black Lives Matter protest at the Golden Gate bridge. While introducing Day Shahidi wore a sleek leather mini from Sarah Burton’s pre-fall 2020 collection. The richly-hued orange and bronze number was appealing on its own, but paired with glossy, knee-high boots and a thick leather belt, it was a mod and modern fashion statement.

The Christmas episode of Saturday Night Live is a seasonal tradition, but this year, Kristen Wiig brought more to the proceedings than just good cheer. In a stunning dress from Olivier Theyskens’s Azzaro debut, Wiig treated the stage at 30 Rock to some Parisian glamour. Flanked by co-stars Maya Rudolph and Kate McKinnon as she belted out a comic rendition of the Sound of Music classic, ‘My Favorite Things,’ Wiig was in her element. A bold look with a welcome sense of optimism-who could resist smiling at the sight of silver sparkles-it reminded the audience that the world’s funniest women are also some of its best dressed. 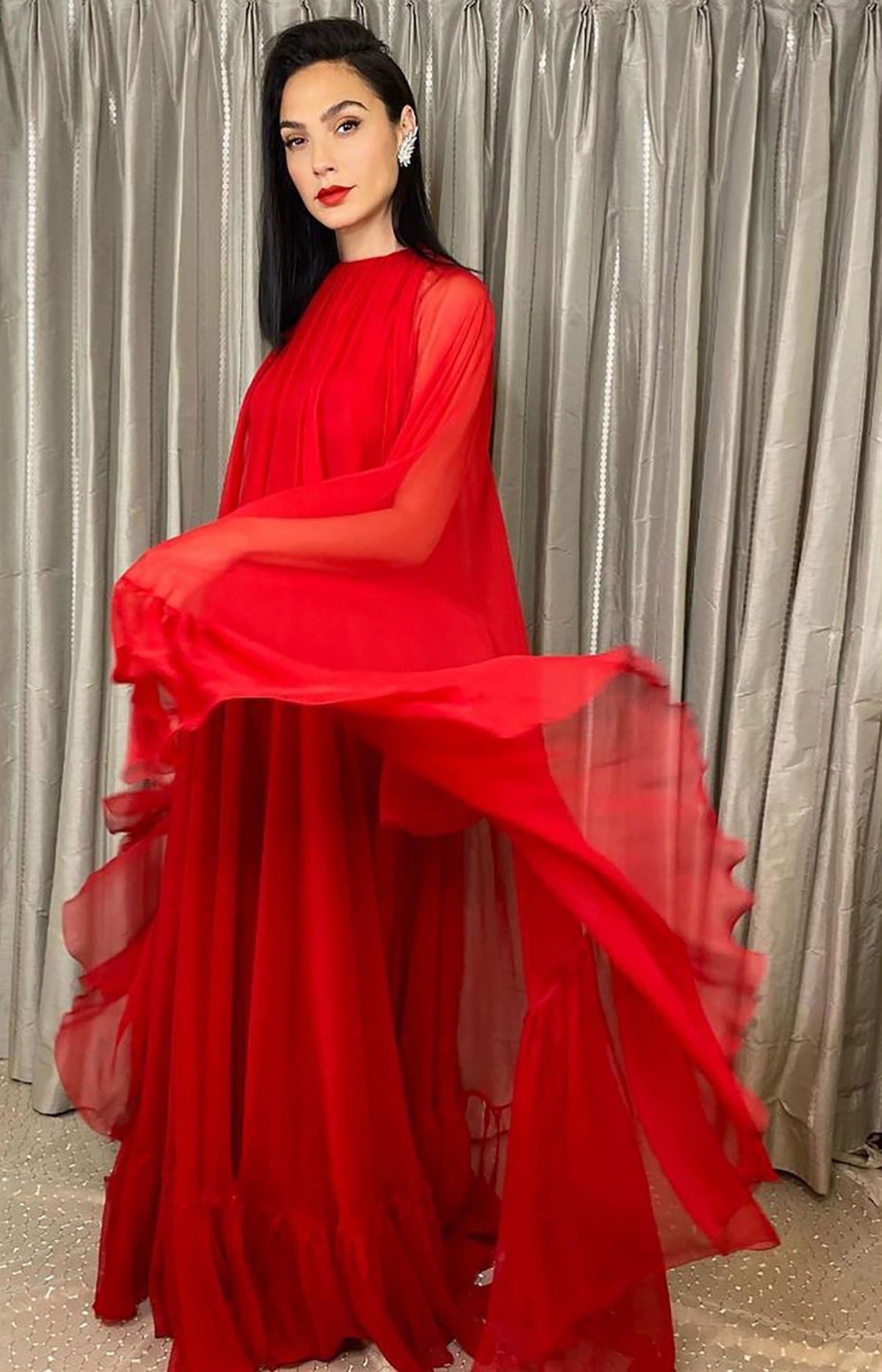 WHO: Gal Gadot
WHAT: Valentino and Tiffany & Co. jewelry
WHERE: Wonder Woman 1984 virtual premiere
WHEN: December 17 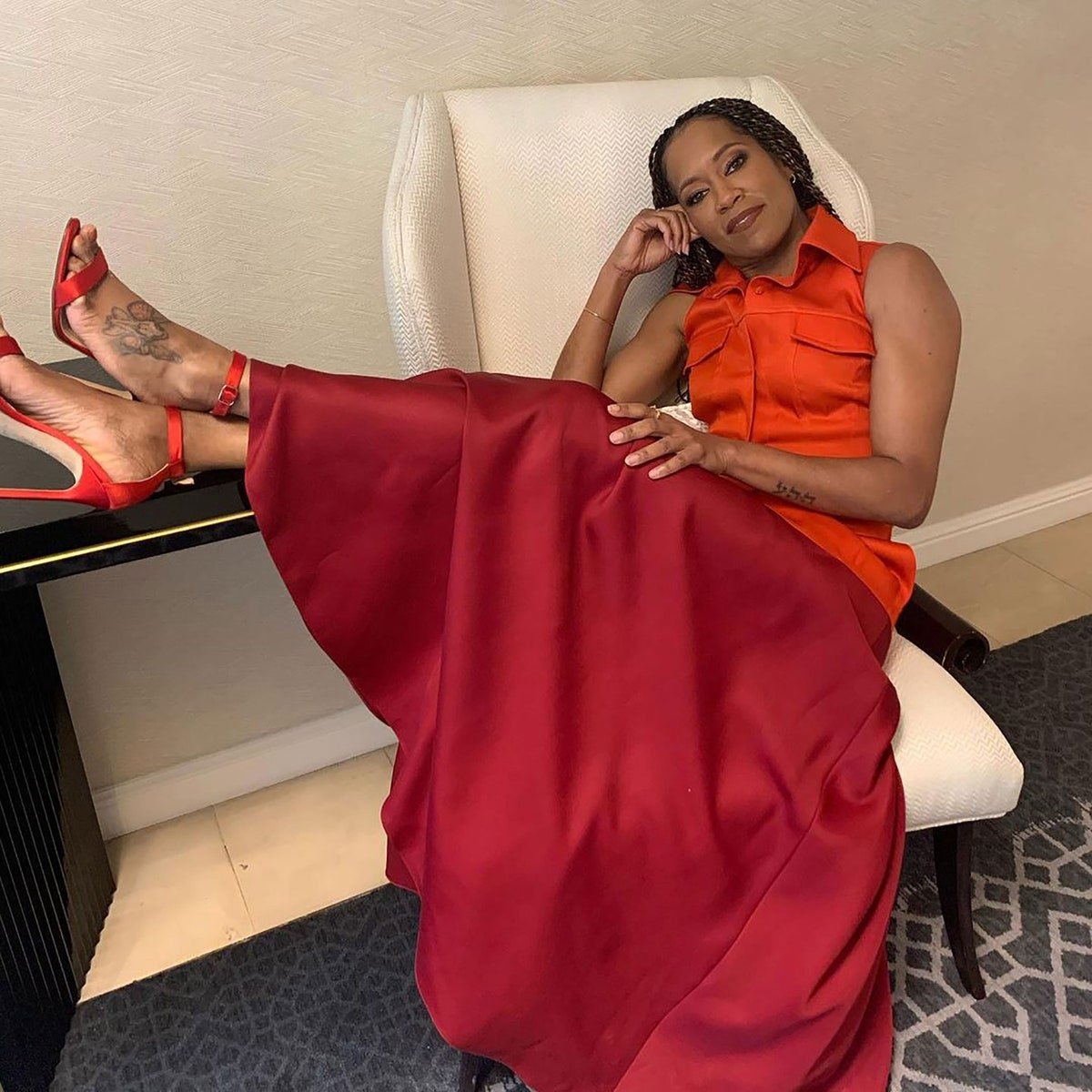 WHO: Regina King
WHAT: Brandon Maxwell
WHERE: One Night in Miami virtual press day
WHEN: December 19 WHO: Yara Shahidi
WHAT: Alexander McQueen
WHERE: CNN Heroes
WHEN: Decmeber 13 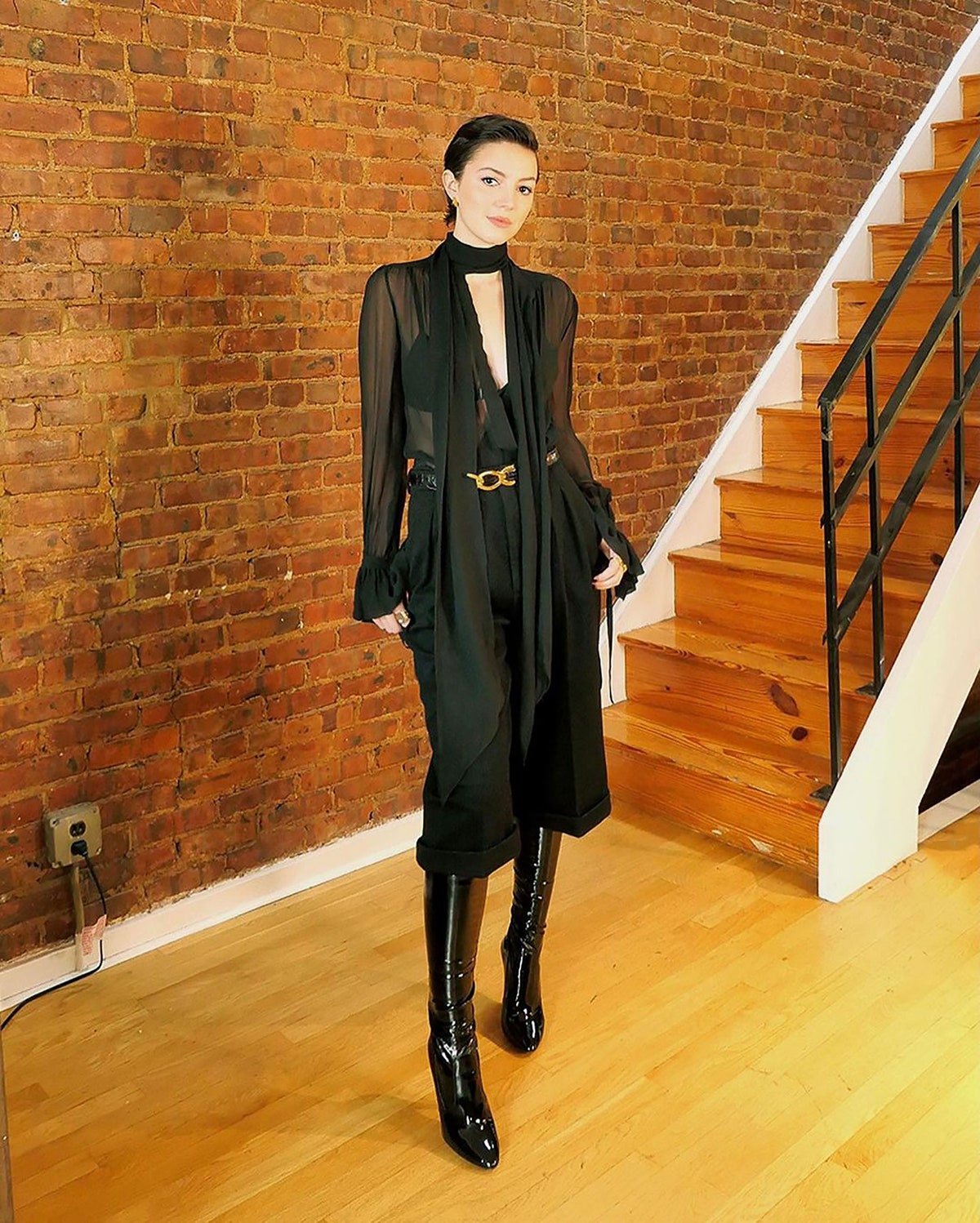 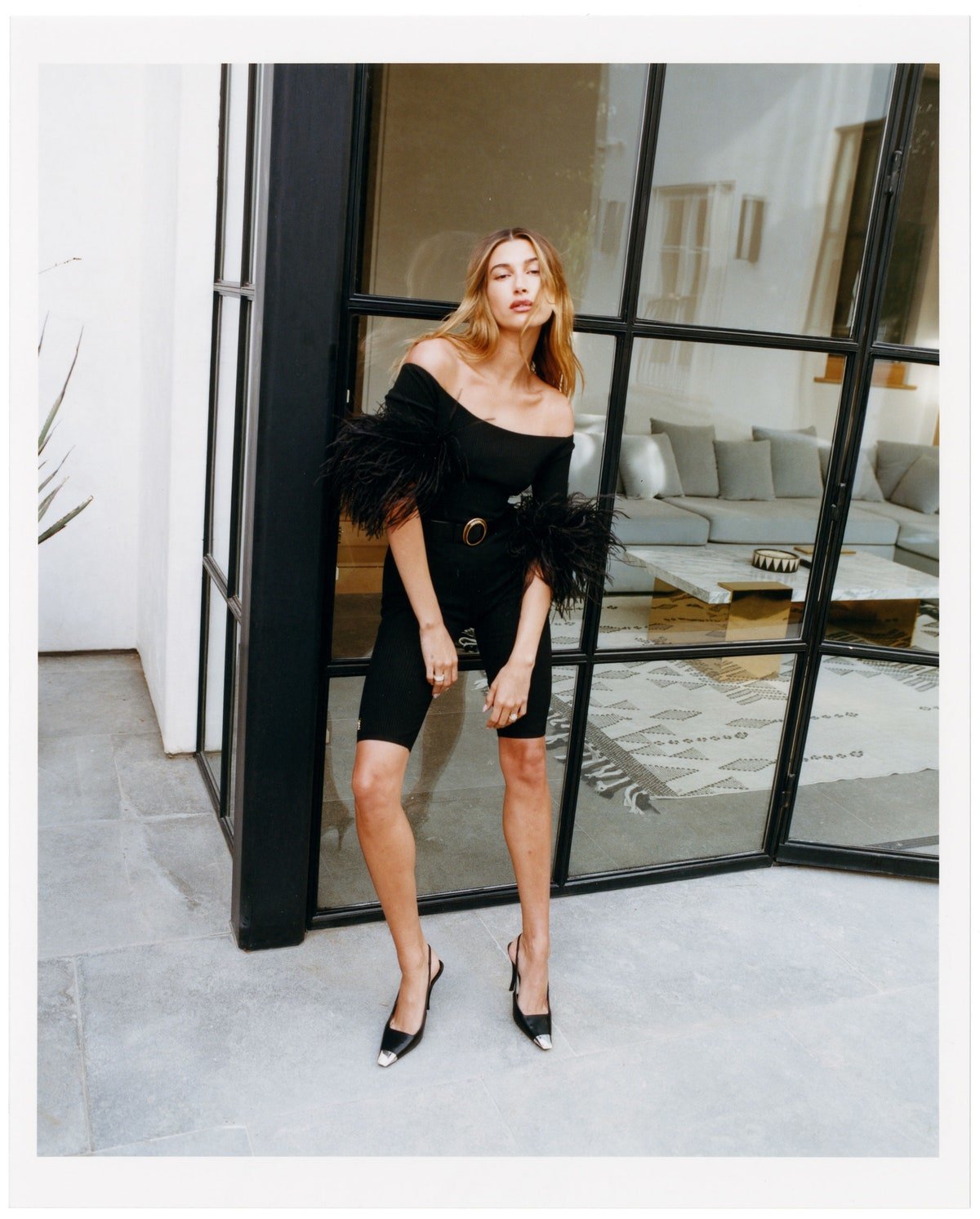 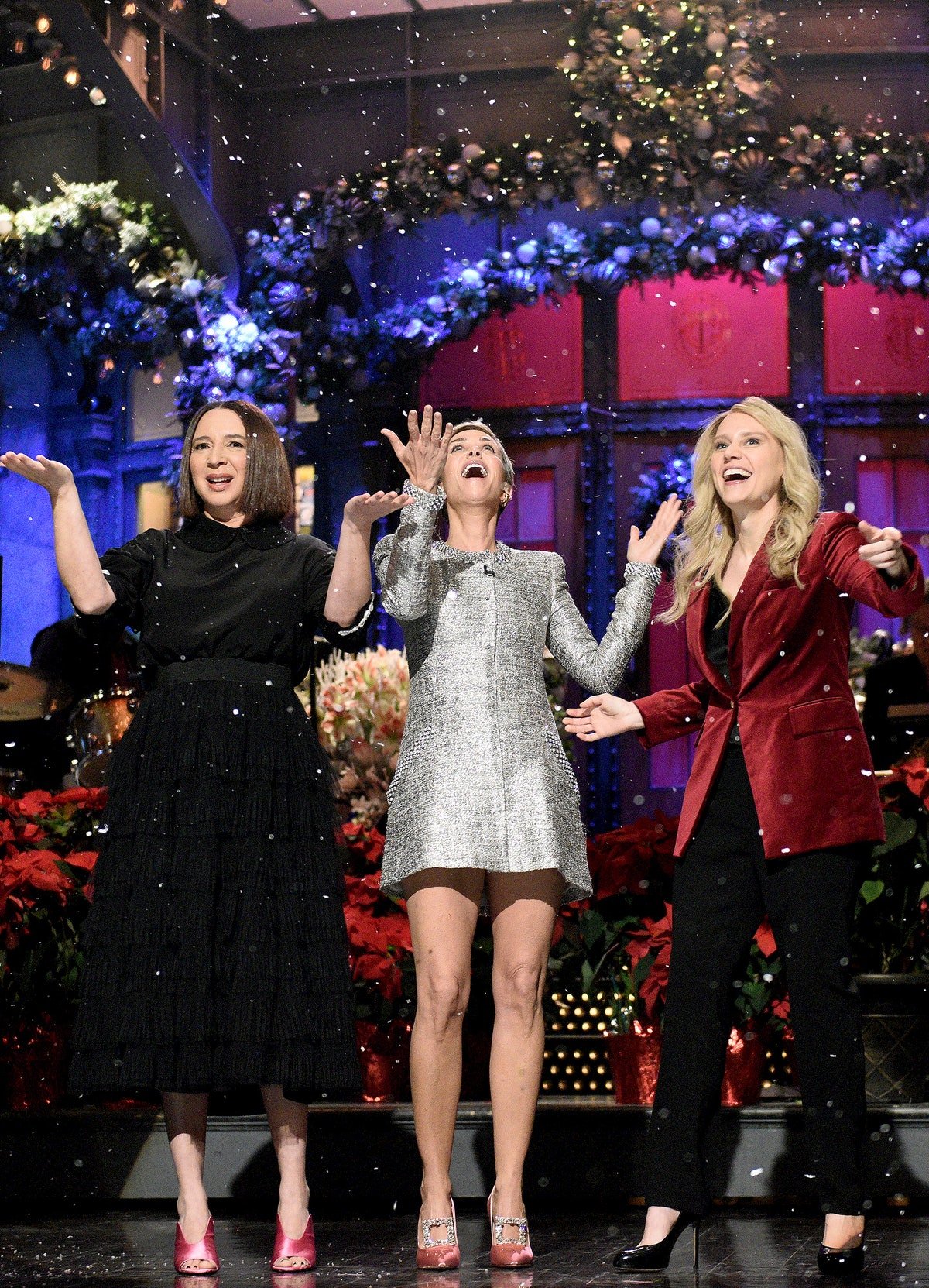 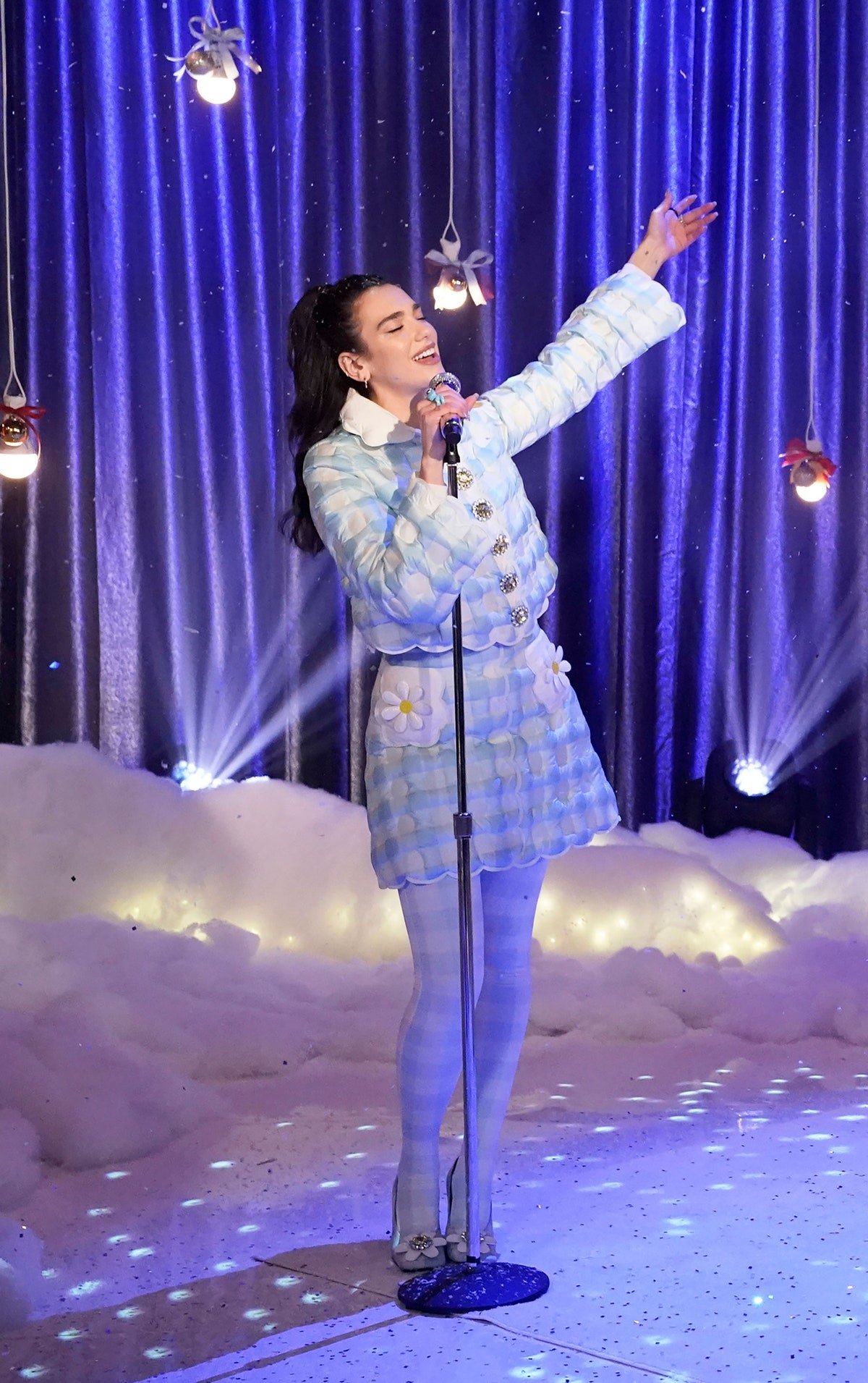 WHO: Dua Lipa
WHAT: Moncler x Richard Quinn
WHERE: The Tonight Show with Jimmy Fallon
WHEN: December 17 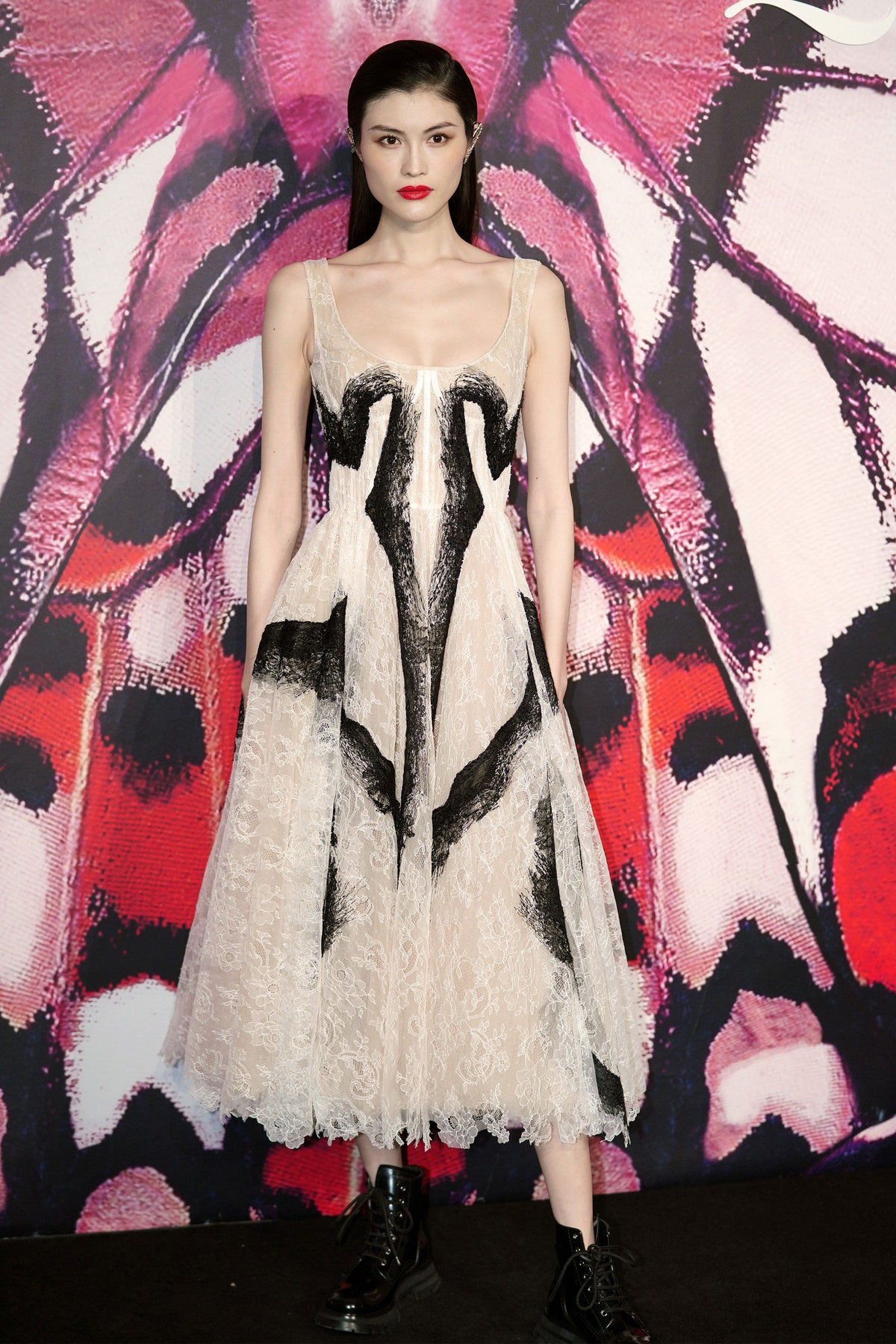 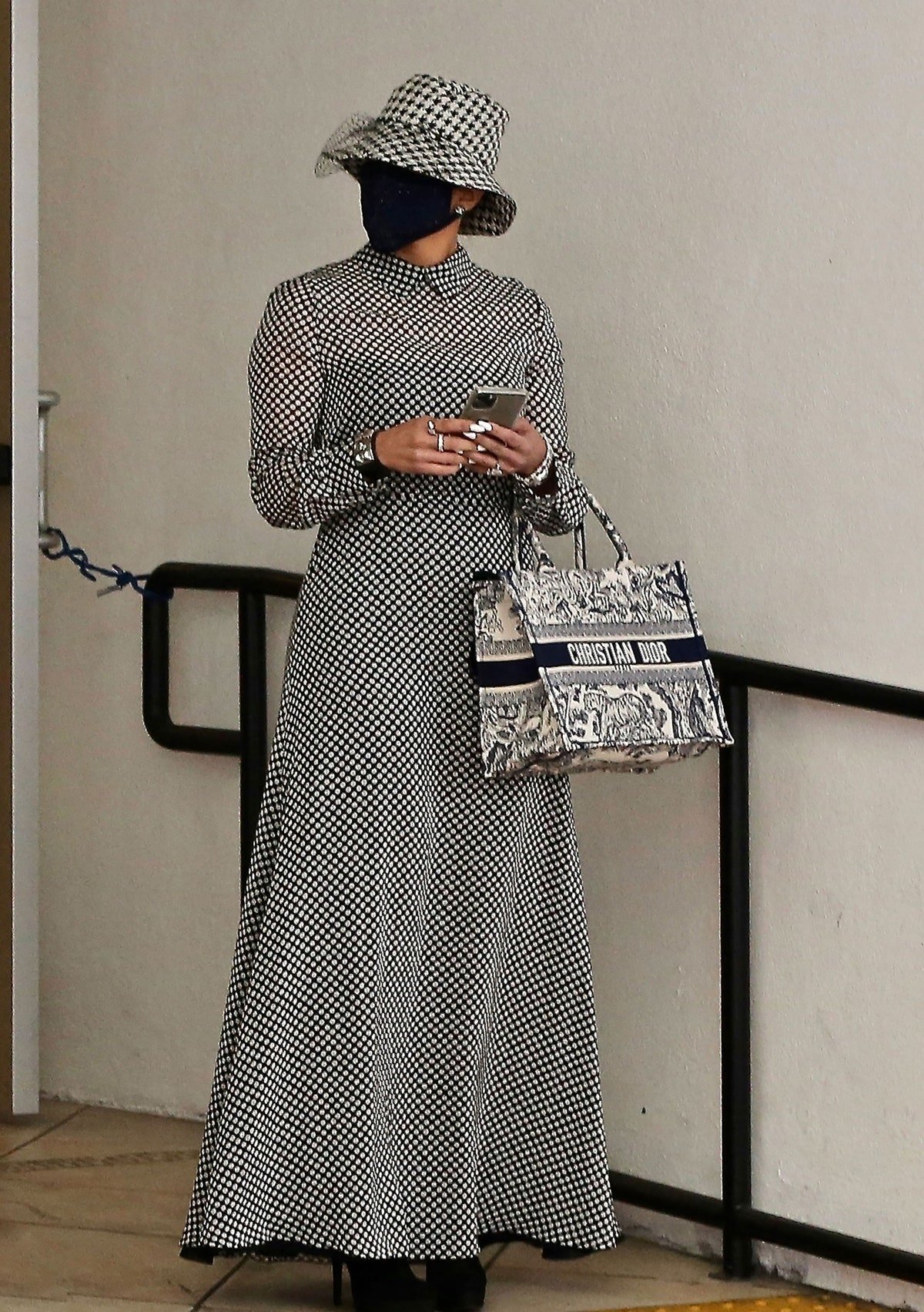 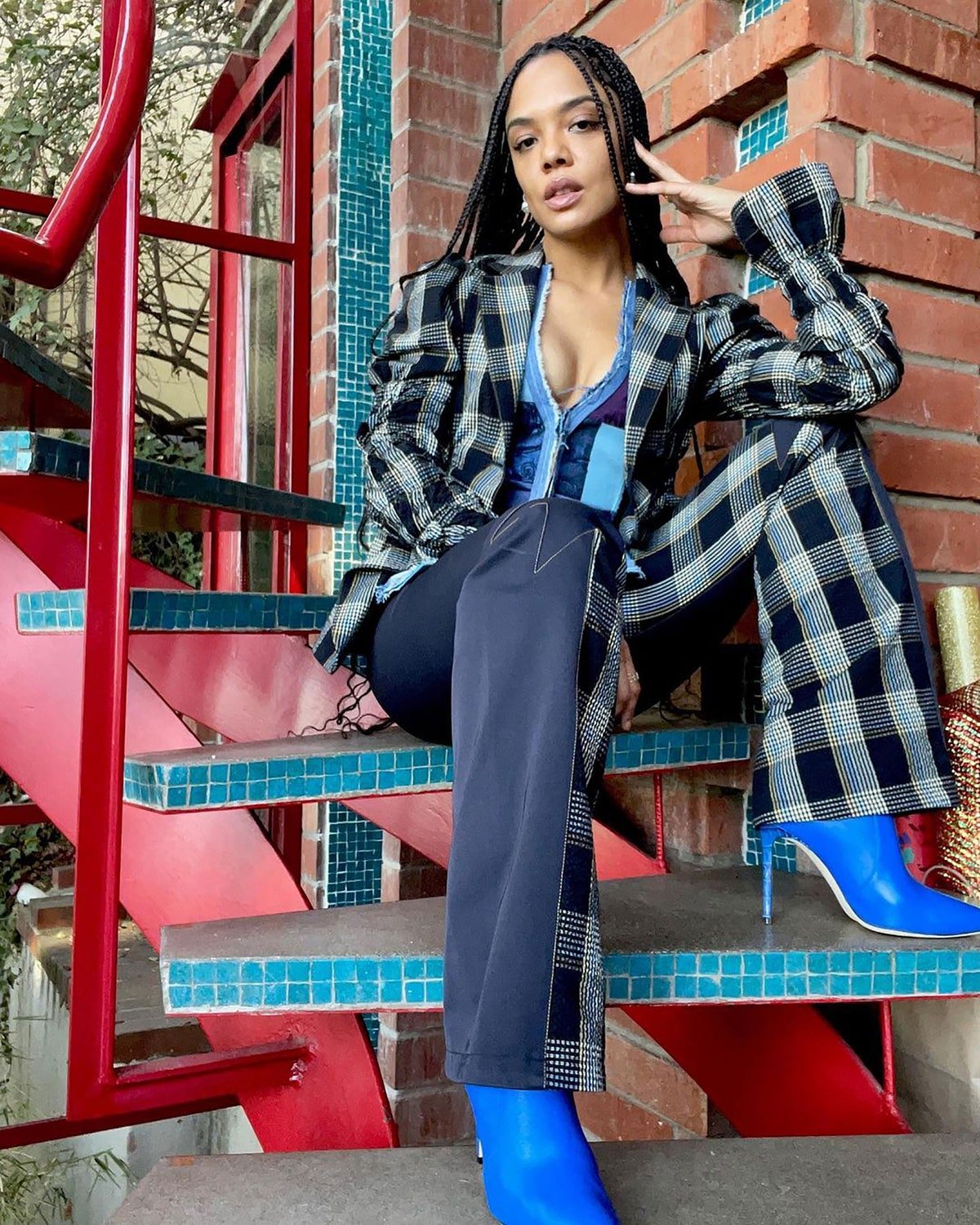 WHO: Tessa Thompson
WHAT: Kiko Kostadinov suit, Paris Texas boots
WHERE: The Daily Show
WHEN: December 16