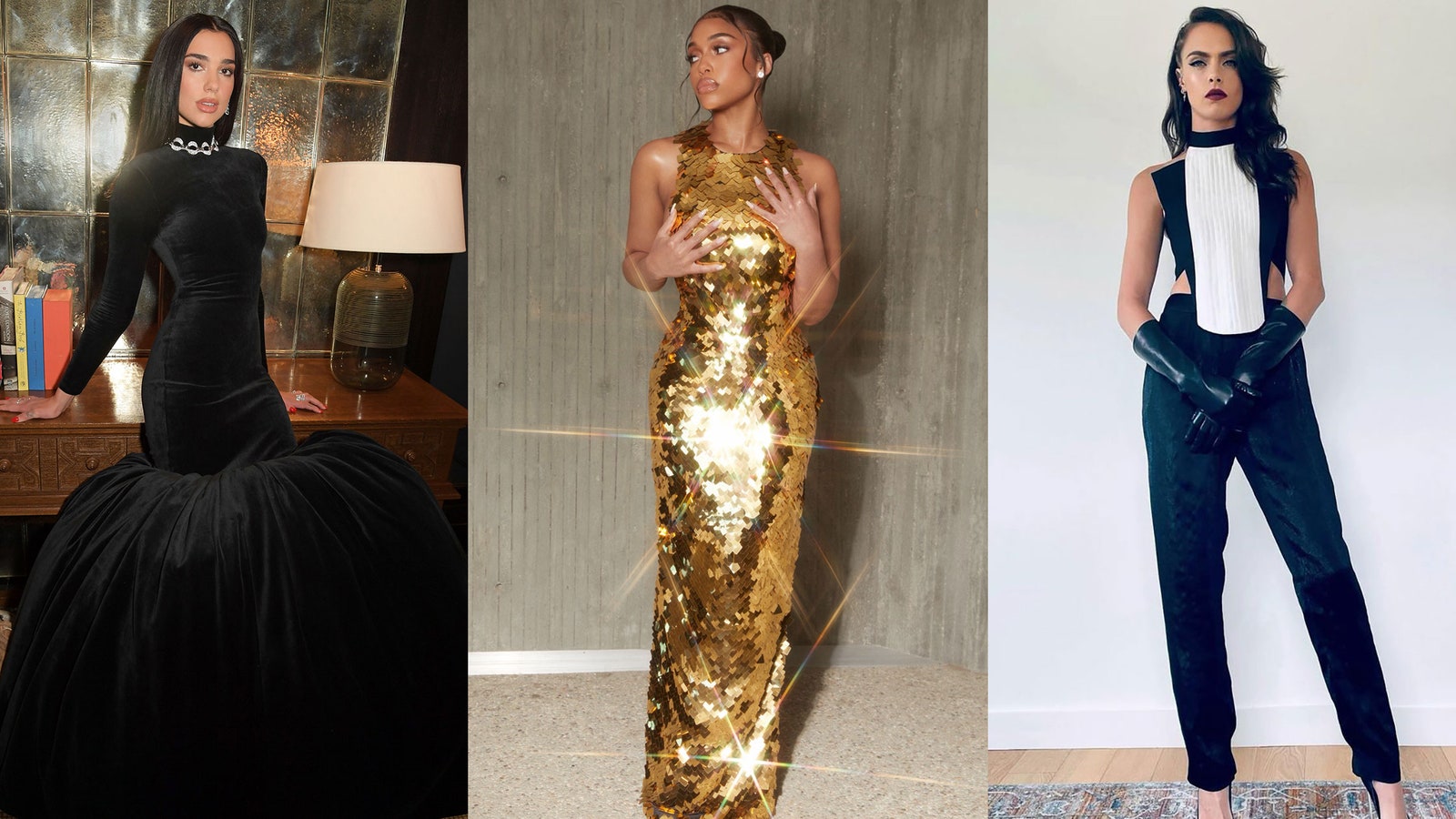 This Week, the Best Dressed Stars Found Their Signature Look

Celebrities doubled down on their favorite labels, silhouettes, and accessories.

Fashion doesn't always reward consistency. New styles and brands pop up daily, and the pressure to stay ahead of the latest trends is real. Still, as celebrities stepped back into their routines last week-heading to dinners, promoting their latest projects, and attending fashion shows-they did so in tried and true favorites from brands they know make them feel their best.

No one has been a more prominent advocate for Daniel Lee’s polished Bottega Veneta than Rosie Huntington-Whiteley. As she headed out for a meeting in Los Angeles, she wore the sleek khaki separates from his spring/summer 2021 runway. Worn with the brand’s latest it-bag and heels from her Gia/RHW shoe collection, the look was completely in line with Huntington-Whiteley's refined tastes.

Kendall Jenner’s love affair with The Row has been well documented. Still, her latest forays into Mary-Kate and Ashley Olsen’s minimalist luxury line illustrate why the label’s loyalists are so devoted. On paper, wide-leg khakis and white button-downs sound like the makings of every casual Friday outfit ever, but Jenner’s elevated versions of these classics made for a fashion moment as she headed to meetings in New York City. Understated and perfectly tailored, The Row’s basics are anything but.

Likewise, when Charlotte Gainsbourg put on Saint Laurent’s jeans and tweed jacket combo to take in the brand’s virtual fashion collection, she wore a look that has served her well on numerous occasions. The French actress and designer muse has a way of making denim feel exceptional. Every detail, from her gold-tipped heels to the gilded daisy chain belt, felt effortlessly luxurious.

The week’s assertions of individuality weren’t all casual fare. Sometimes, it takes a dazzling look to encapsulate everything a celebrity stands for. Lori Harvey has filled her Instagram feed with high drama fashion for years now, but her glamorous sensibility was best summed up by the custom Prada creation she chose for the premiere of boyfriend Michael B. Jordan’s film, Without Remorse. Sleek, chic, and detailed with hundreds of gold sequins, Harvey’s Prada look offered fans a thrilling reintroduction to a rising style star. 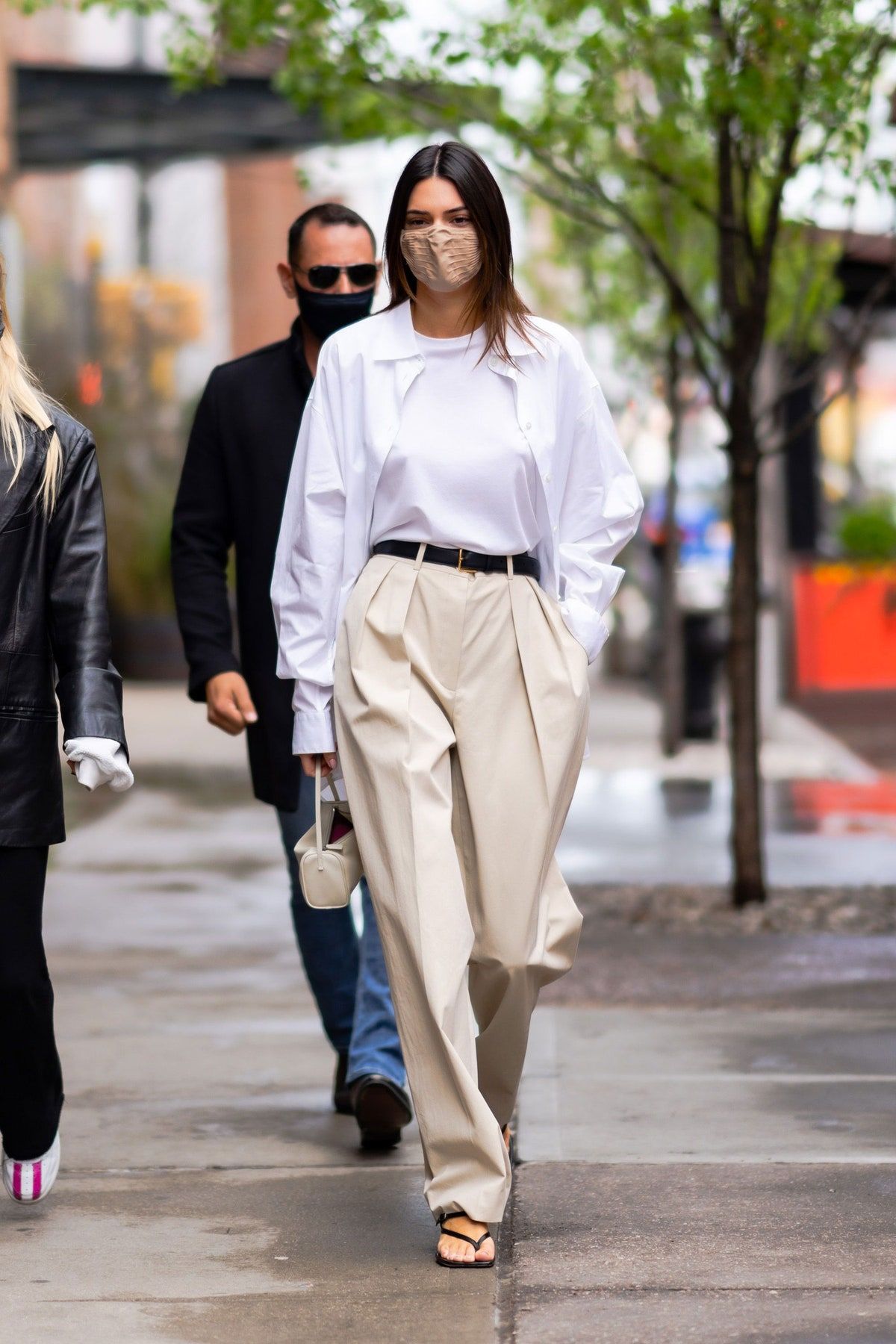 WHO: Kendall Jenner
WHAT: The Row
WHERE: New York City
WHEN: April 27 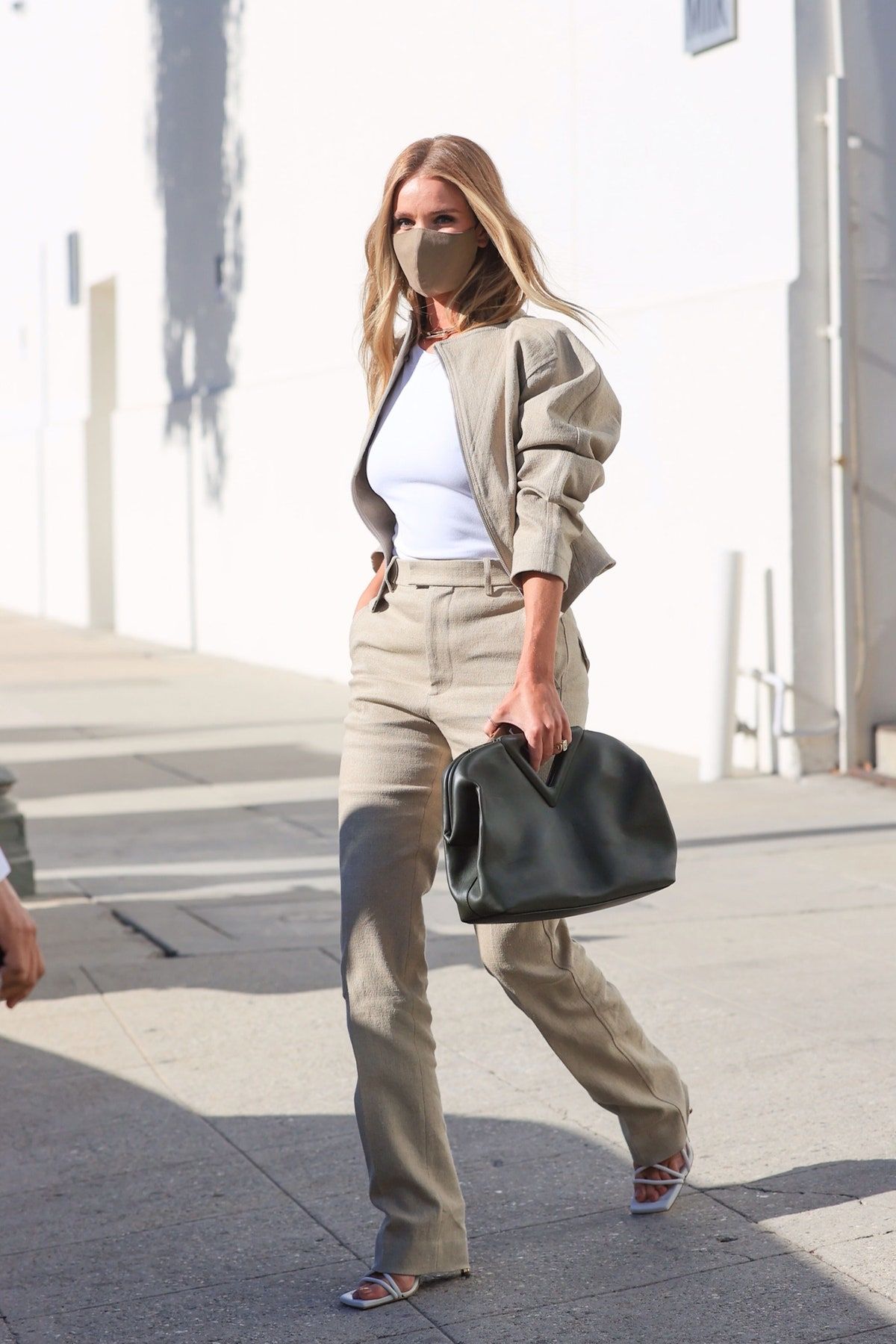 WHO: Rosie Huntington-Whiteley
WHAT: Bottega Veneta
WHERE: Milk Studios
WHEN: April 28 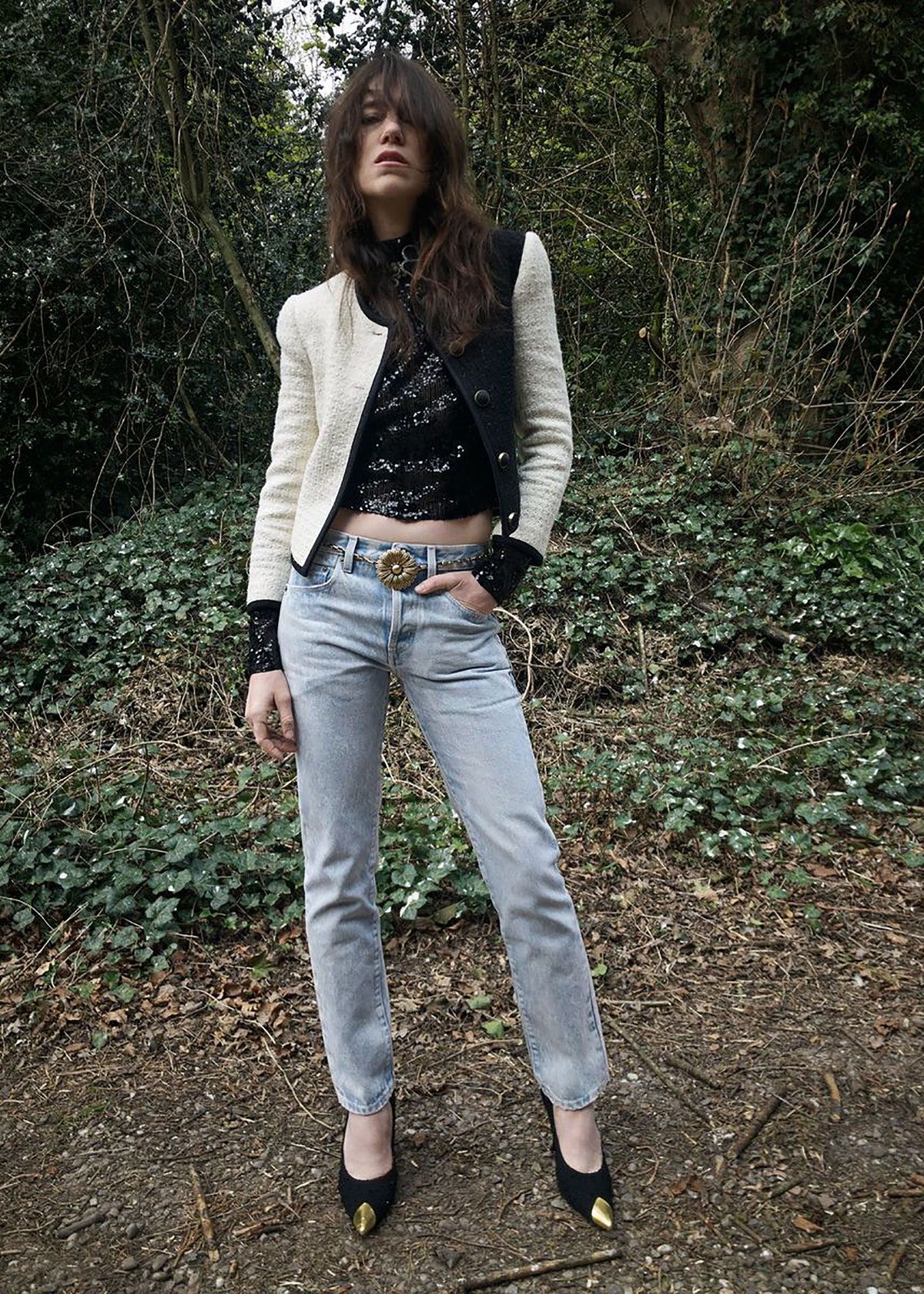 WHO: Liu Wen
WHAT: Chanel
WHERE: Shanghai
WHEN: April 27 WHO: Cara Delevingne
WHAT: Roland v d Kemp
WHERE: Academy Awards After Parties
WHEN: April 25 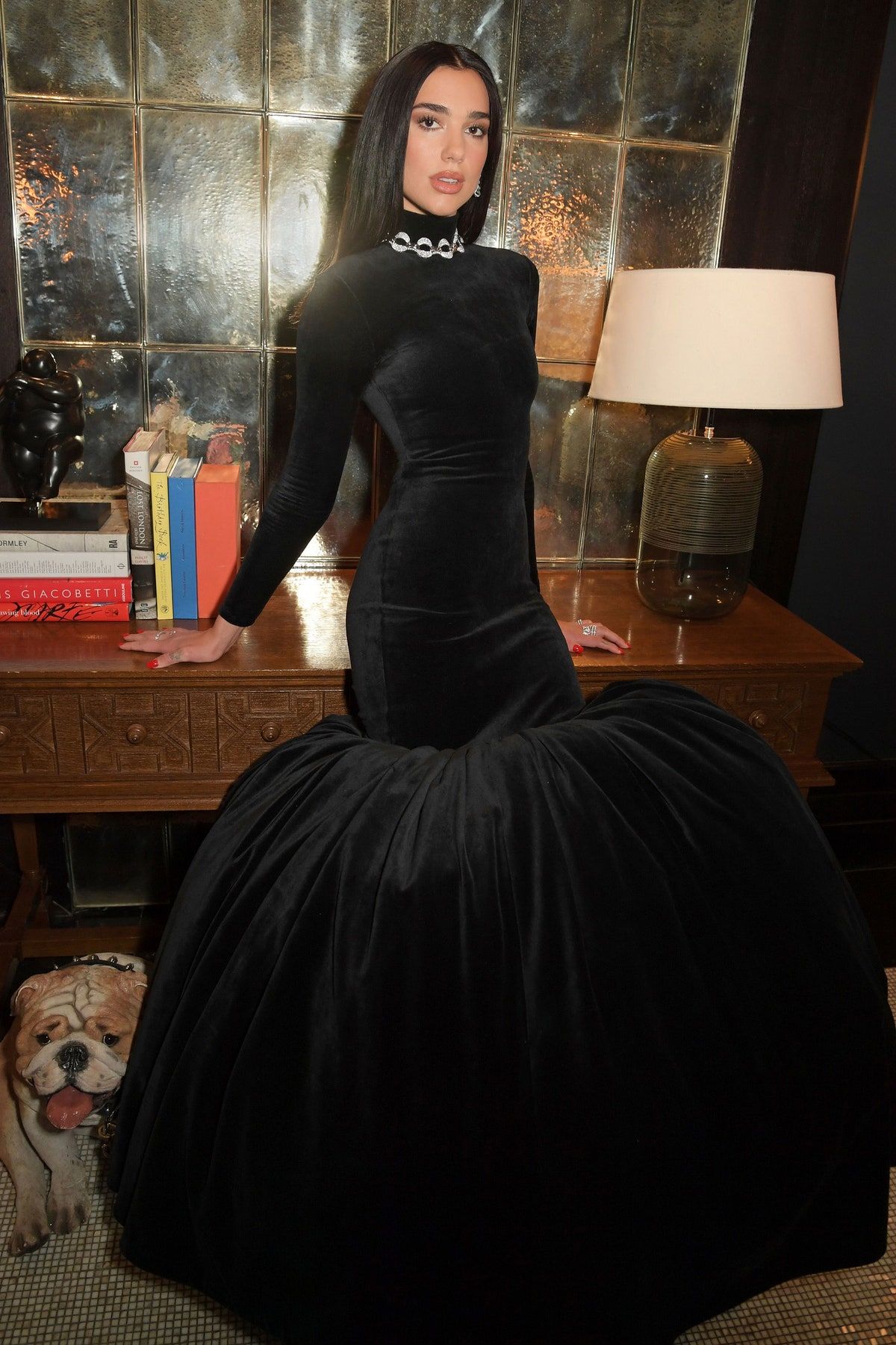 WHO: Dua Lipa
WHAT: Balenciaga
WHERE: Elton John’s Oscar Party
WHEN: April 25 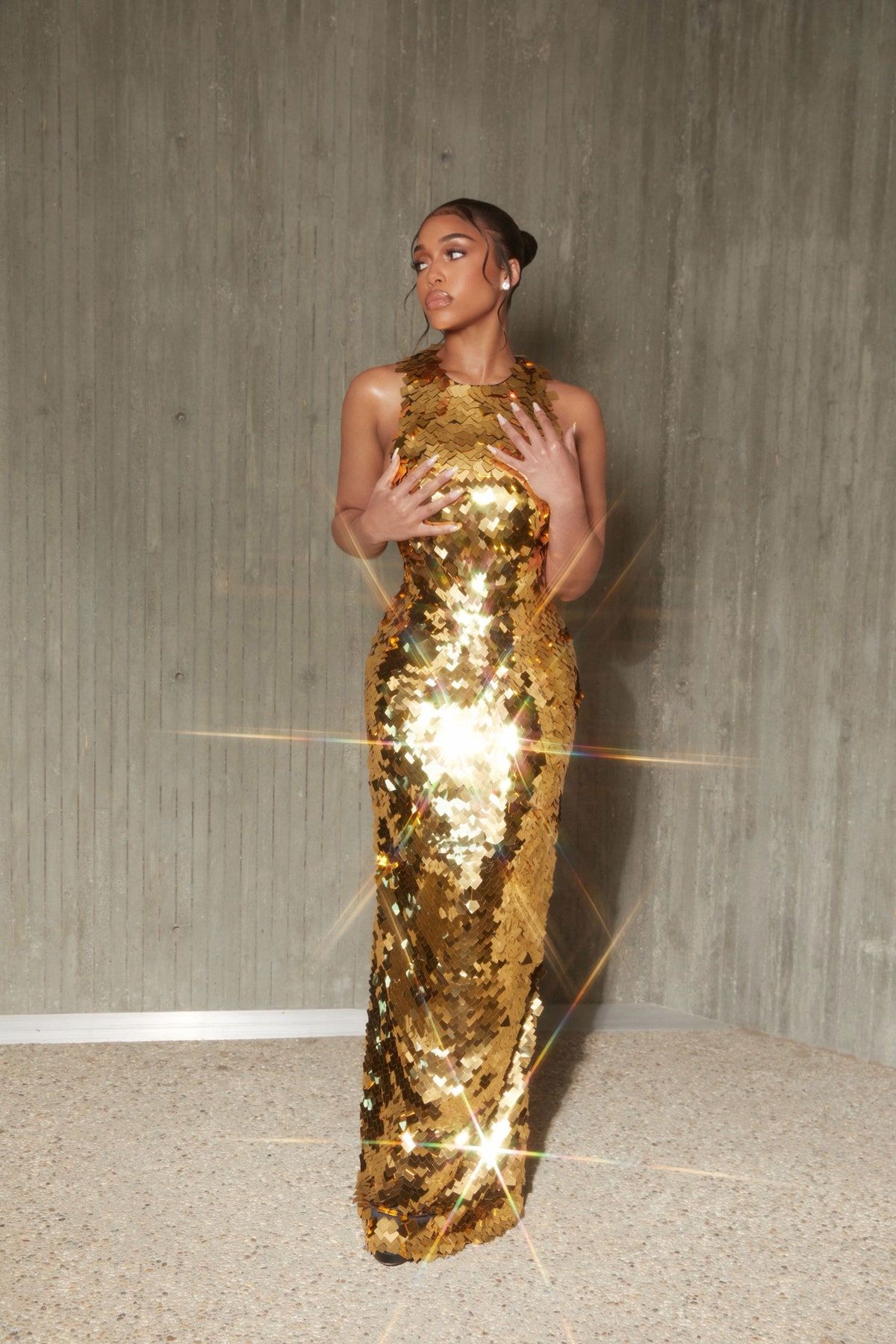 WHO: Lori Harvey
WHAT: Prada
WHERE: Without Remorse Premiere
WHEN: May 1 WHO: Janet Mock
WHAT: Versace
WHERE: Pose Season 3 Premiere
WHEN: April 29 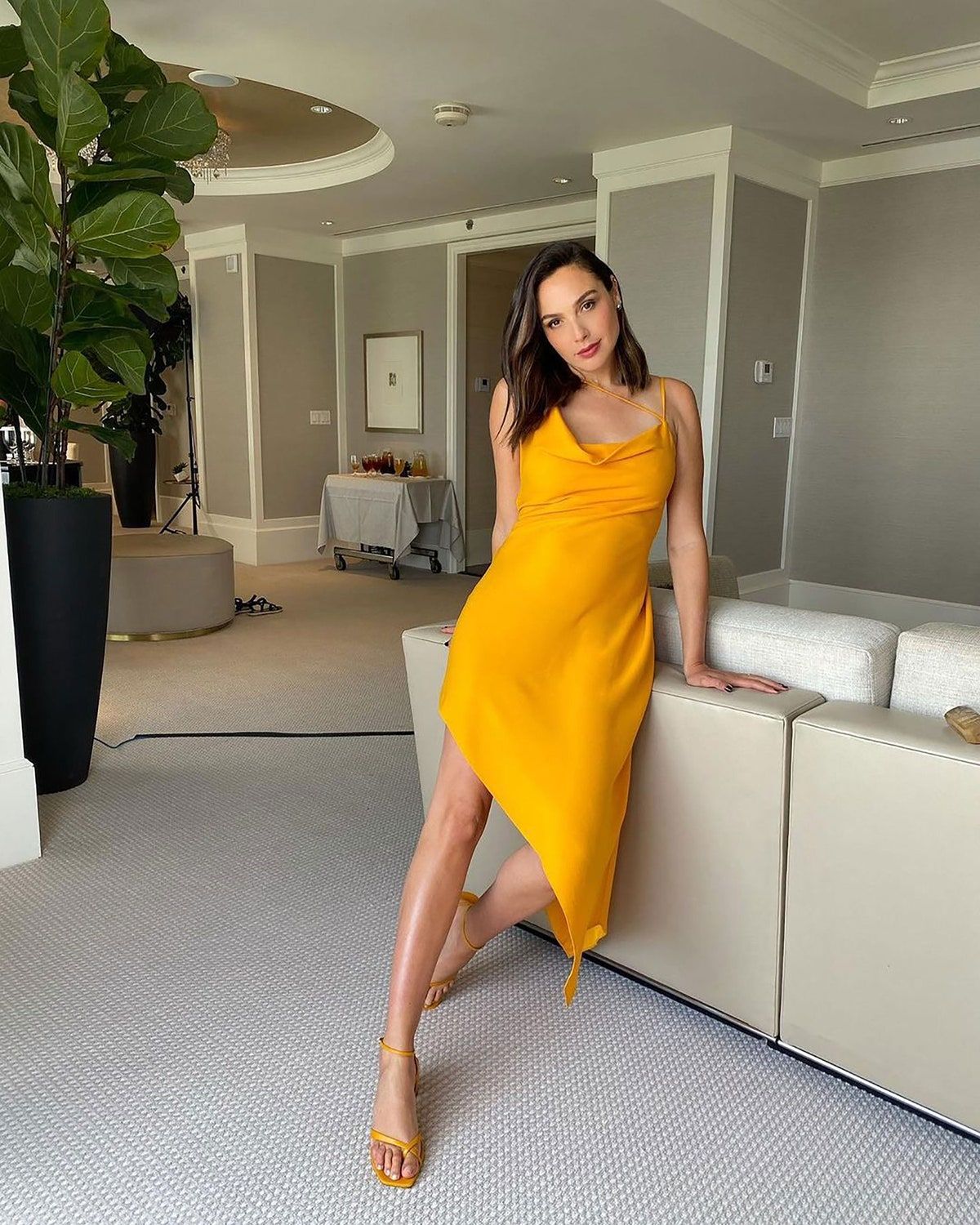 WHO: Gal Gadot
WHAT: Monse
WHERE: Impact Series Premiere
WHEN: April 28 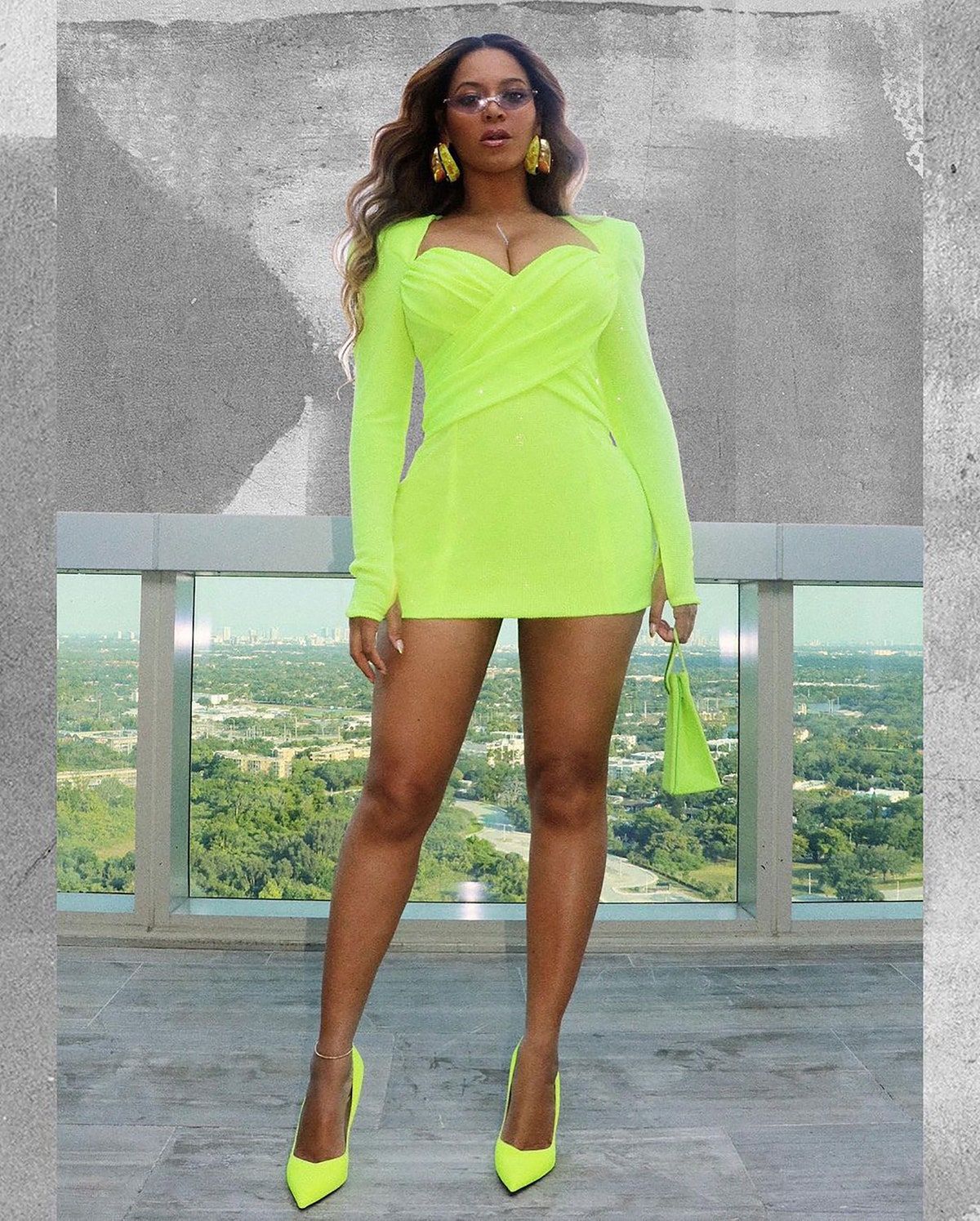 WHO: Beyoncé
WHAT: Balmain dress, Medea bag, Philo sunglasses
WHERE: Instagram
WHEN: April 28