2020 has taught us that old rules no longer apply. Last week, stars took that to heart and embraced the idea that fashion should keep us on our toes. Outfit changes, unexpected choices, and fresh takes on holiday dressing made for 7 days worth of surprises, starting with the American Music Awards and its wealth of compelling looks.

Led by host Taraji P. Henson, who changed a whopping 12 times during the show, performers and presenters at the AMAs brought some of the runway’s best collections into the real world. Her wardrobe’s breadth helped make Henson a standout, but as she switched from Armani to custom Pyer Moss in the space of a commercial break, her enthusiasm for daring pieces became evident. She upped the ante for herself as the night progressed, and hit a high point in Area’s braided suede suiting and thigh-high boots. A distinctive look that felt autumnal, modern, and sexy, it was unlike anything she (or anyone else for that matter) wore that evening.

Statement pieces seemed mandatory at the AMAs. Before hitting the stage to perform ‘Levitating,’ Dua Lipa gave Versace spring/summer 2021’s aquatic prints their big debut in a ruffled mini-dress detailed with sequins. The dreamy choice complemented the Donatella-designed chainmail she wore later that evening, and cemented her status as the brand’s muse of the moment. The silvery Dolce & Gabbana suit Cara Delevingne chose for presenting the best pop-rock accolades could have seemed sci-fi. But, her addition of a lacy Dior corset took things into Old Hollywood territory. With her sultry suiting, silver chains, and bright orange lips, Delevingne was a modern-day Veronica Lake, right down to the peek-a-boo waves.

Elsewhere, the excitement came by subverting expectations. At the International Emmy Awards, Fargo star Kelsey Asbille ignored all rules about awards season dressing and opted to present in a glossy Saint Laurent by Anthony Vaccarello midi-dress that set pulses racing. On Jimmy Kimmel Live to promote her Christmas movie, Happiest Season, Kristen Stewart managed to make suspenders seem cool thanks to a transparent blouse and mini-skirt combo, accented by Thom Browne’s red, white, and blue bands. GQ’s Men of the Year awards had plenty of dapper menswear, but I May Destroy You creator Michaela Coel stood out amongst the sea of suits. In the Afro-lux brand Sobeye’s jacket, Kente bra top, and belt, Coel was vibrant, beautiful, and the night’s best dressed.

Even the Macy’s Thanksgiving Parade received a touch of glamour. The annual event was scaled down due to social distancing regulations, but its traditions remained intact. Known for giant balloons, pop performances, and kitschy holiday outfits, it’s the last place you’d expect to see a Valentino runway look. Thankfully, Sofia Carson decided to bring a bit of Pierpaolo Piccioli’s elegant fall/winter 2020 collection to the proceedings. In a crimson wool coat and sequined turtleneck dress, Carson gave a masterclass on festive dressing without embarrassing knits. It’s a lesson we’ll all come to appreciate in the coming weeks. 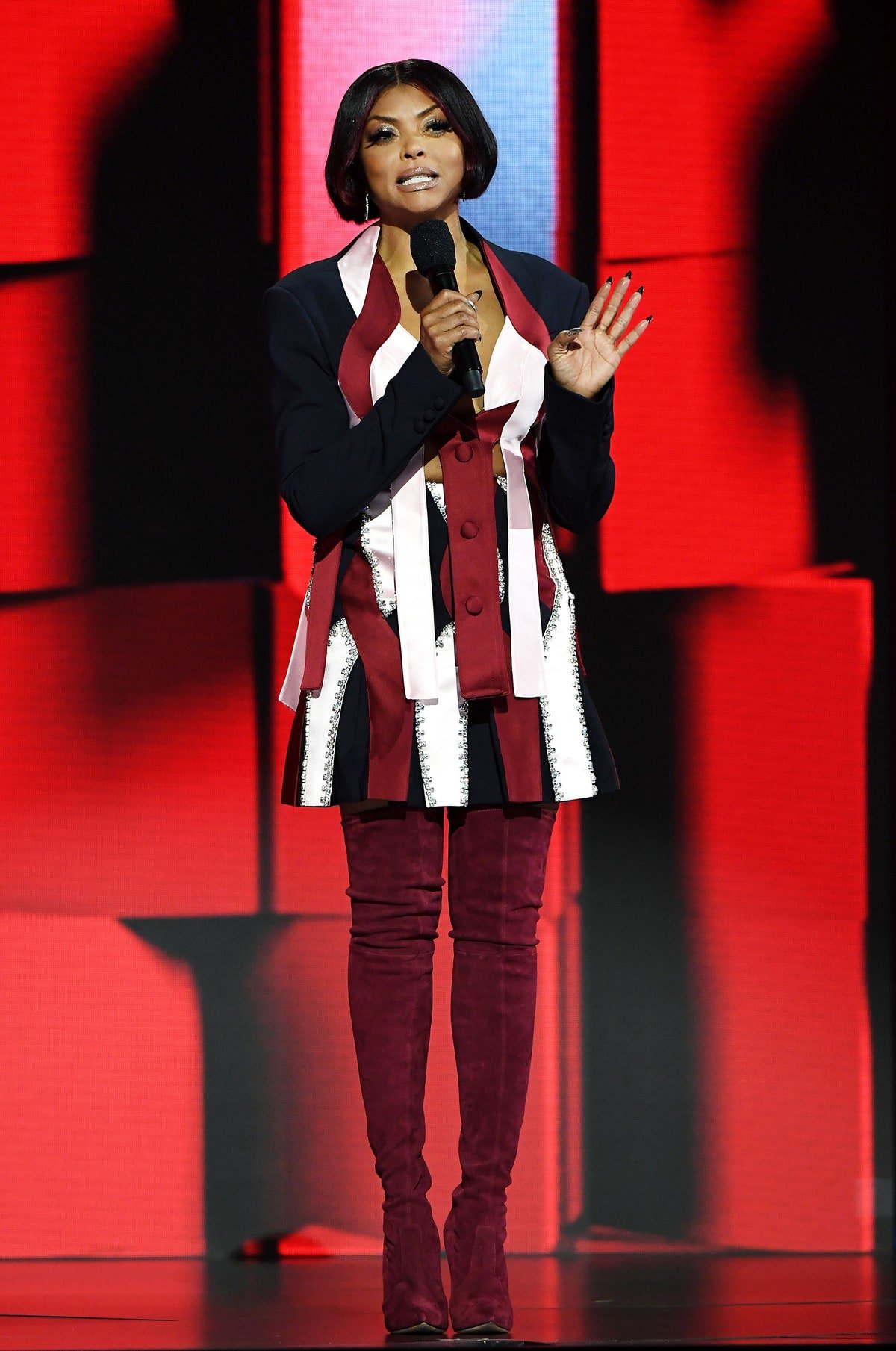 WHERE: The 2020 Macy’s Thanksgiving Parade 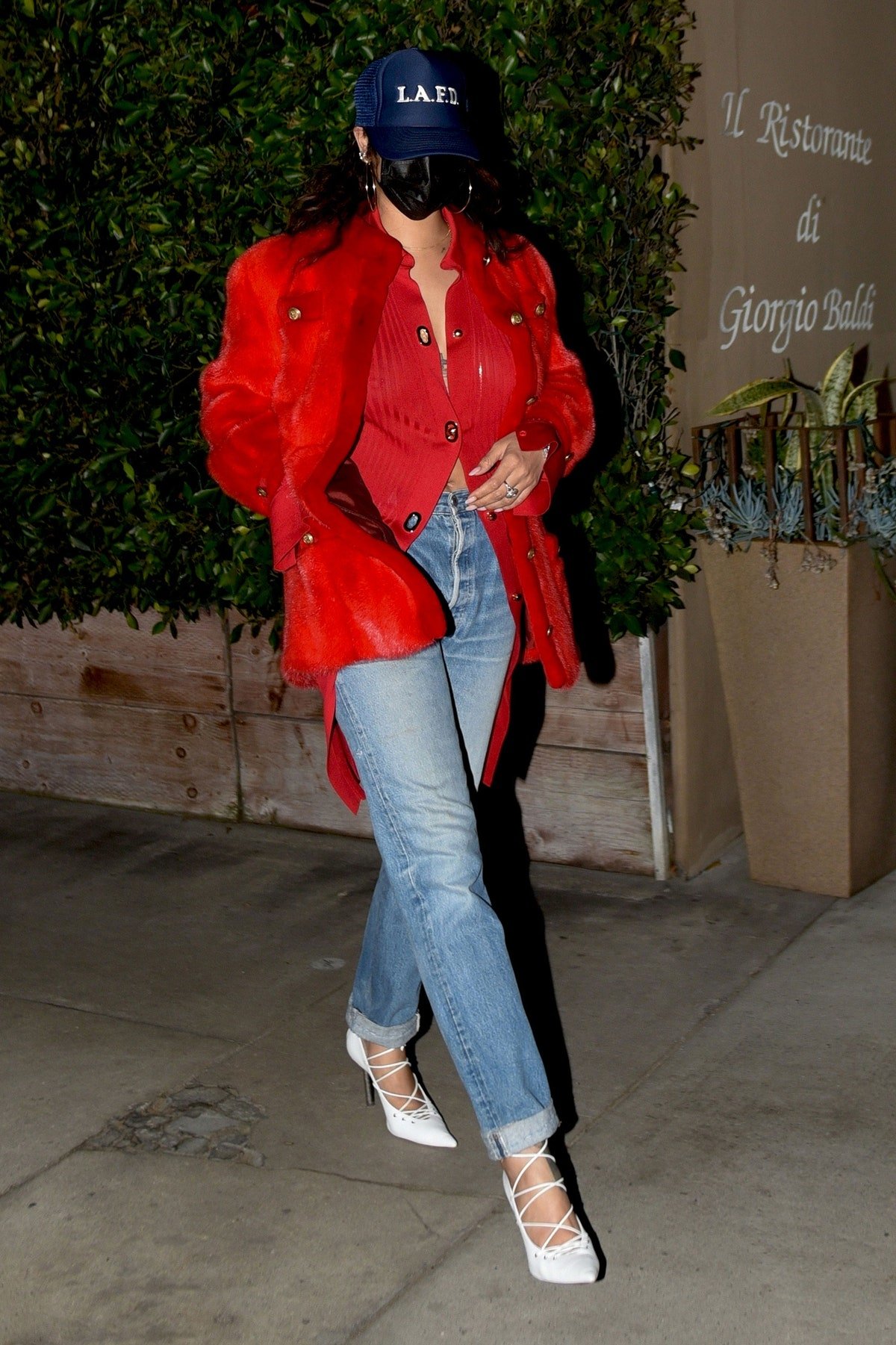 WHAT: Saint Laurent by Anthony Vaccarello

WHERE: The 2020 International Emmys 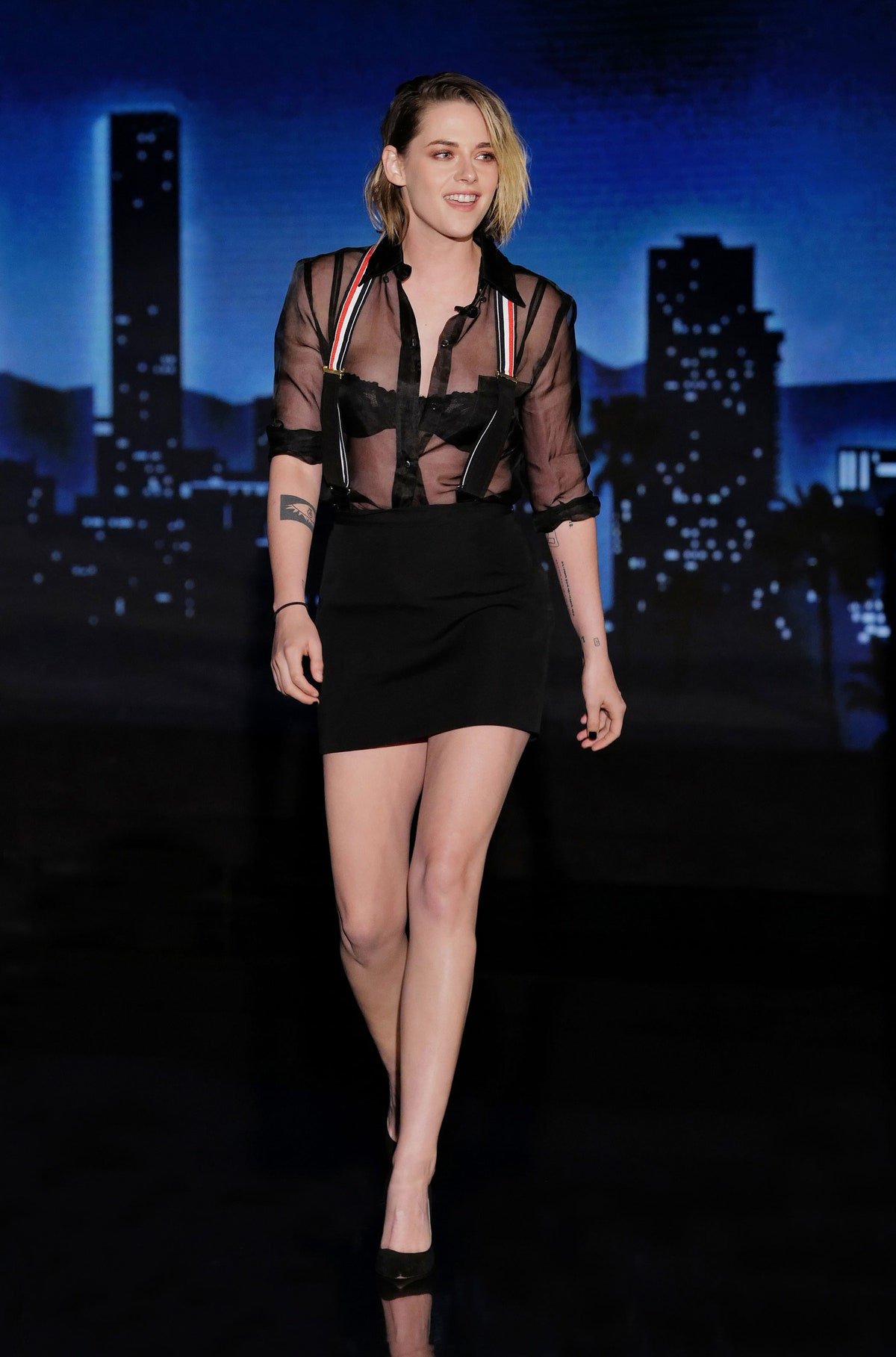 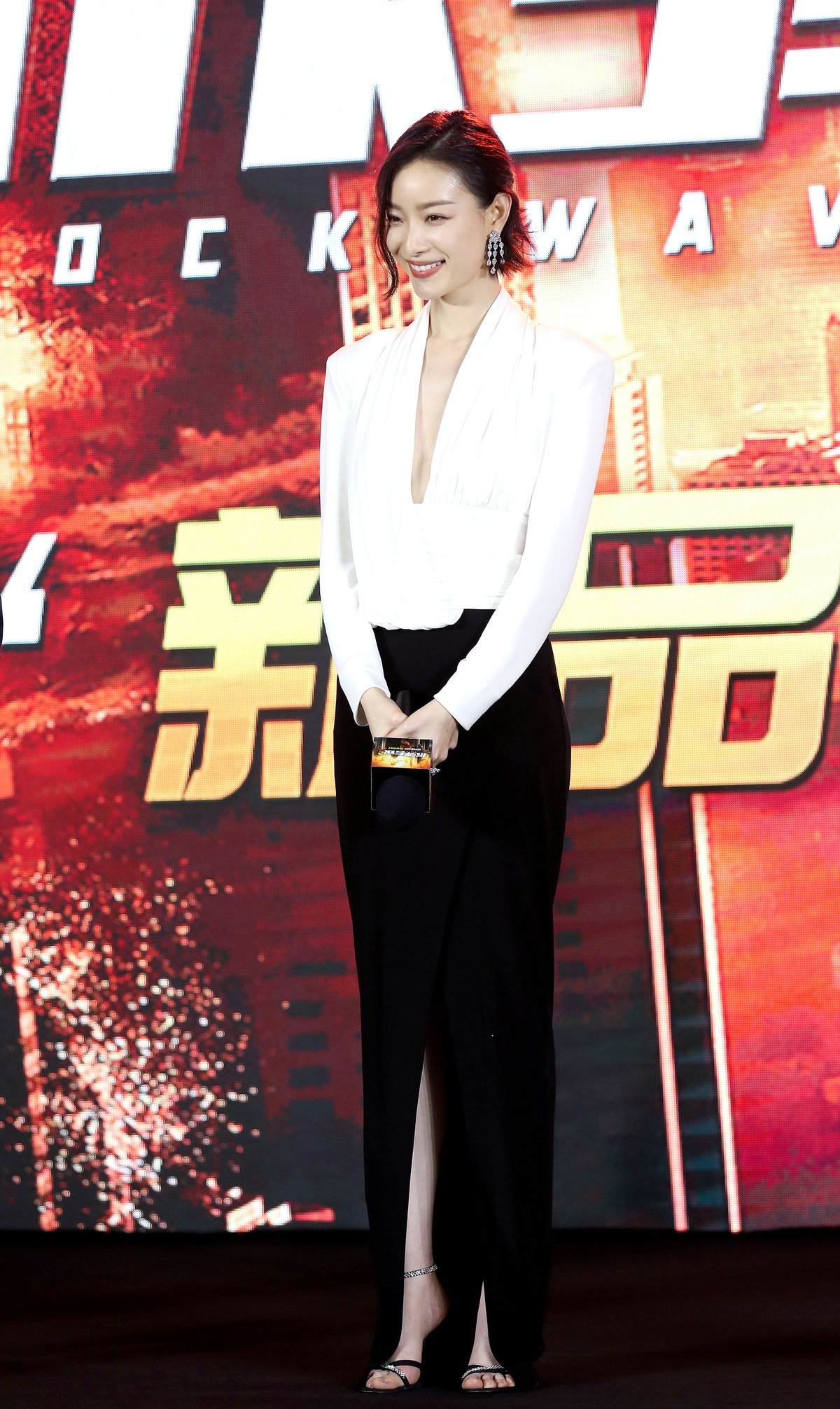 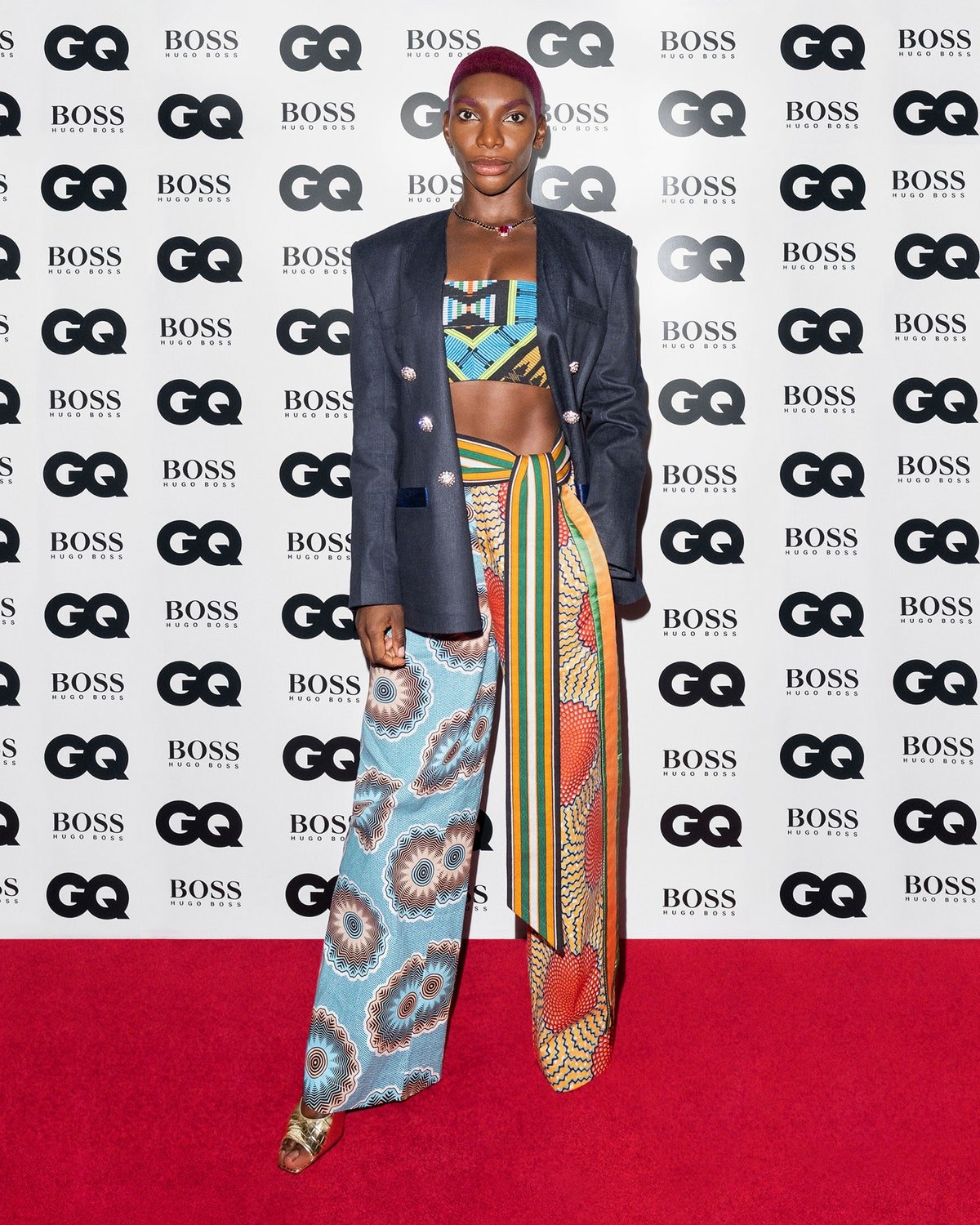 WHERE: GQ Men of the Year 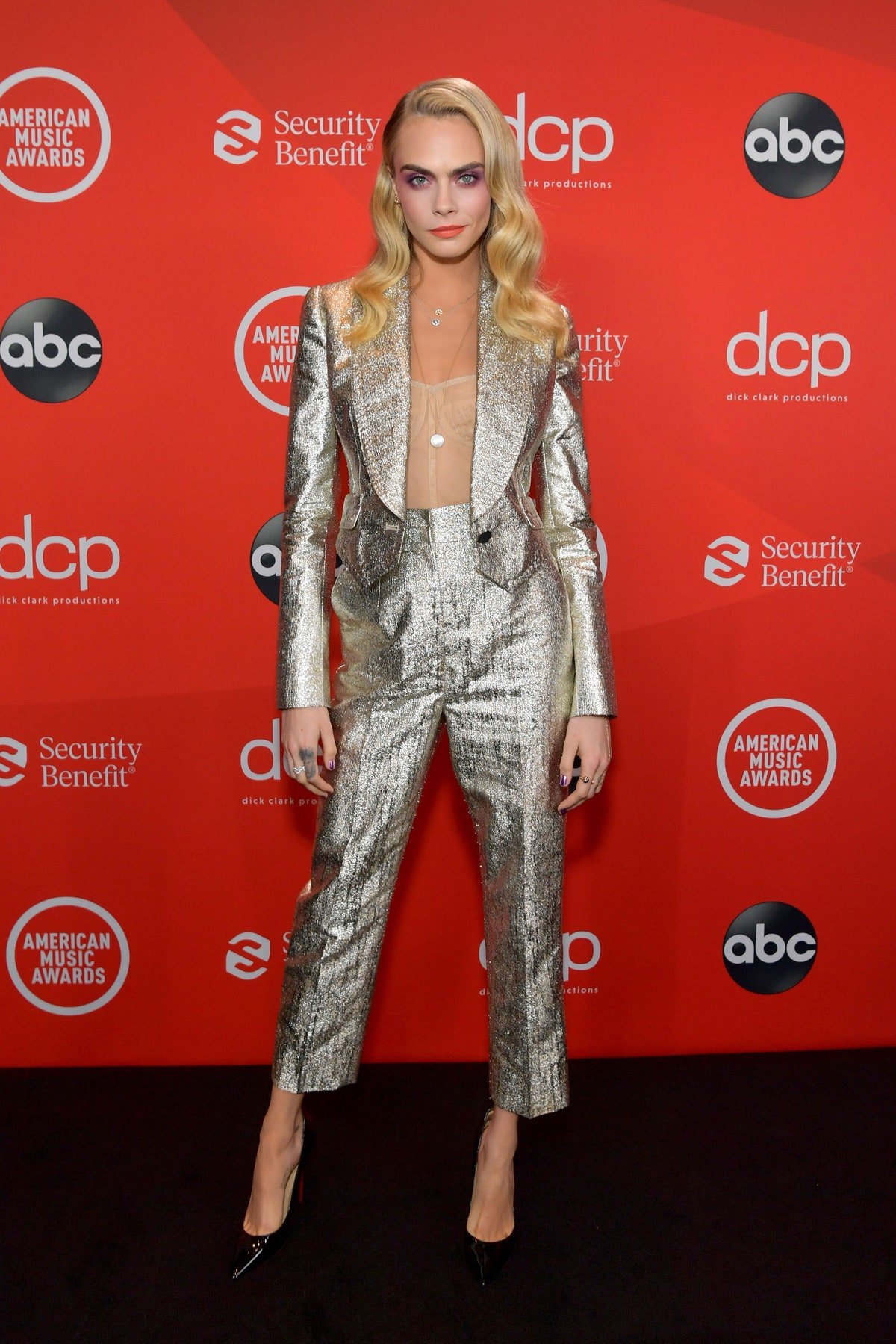