This Year, Music Videos Had a High-Fashion Revival

While music videos truly reached their height back in the ’90s and early 2000s, 2020 has been a banner year for the medium. It’s not to say music videos ever disappeared, per se-but the scale and flashiness of them has certainly decreased in the digital age, where TikTok, Instagram Reels, and other video mediums have diluted the power of a big video.

But this year, with big-stadium concerts put on pause and many live performances kept to a minimum, artists were left with new material but nowhere to showcase it-and many of them channelled all of their energy into traditional music videos again. Videos became a refreshed opportunity for artists to bust out a fashion moment and unleash their wildest imagination. And thank god for it-it kept us entertained!

One of the biggest and splashiest was Beyoncé’s visual album, Black Is King, which featured several different music videos-each equipped with high fashion. In “Already,” for instance, the singer sports a custom cow-print Burberry corset designed by Riccardo Tisci and a crescent-print bodysuit from Marine Serre. We also saw this incredible range of looks from Lady Gaga in Chromatica’s “911”, in which she declares a fashion emergency wearing surreal ensembles by Alexander McQueen, Diego Montoya, and more. And no list of 2020 music videos would be complete without discussing Cardi B and Megan Thee Stallion’s “WAP.” The bodycon looks by Nicolas Jebran and Mugler made the rap diva’s hit a visual feast. (Plus, who could forget that unexpected Kylie Jenner cameo in head-to-toe leopard print?).

It wasn’t just music’s finest leading ladies leading the style charge, either. Harry Styles continued to bring his fashion A-game. In his “Watermelon Sugar” video, he sports a groovy assortment of exciting menswear brands, including Gucci, and Bode. BTS also delivered the fashion drama in their “Dynamite” video, complete with a colorful (and coordinated) wardrobe.

Below, all that and more of this year’s most-stylish music videos. 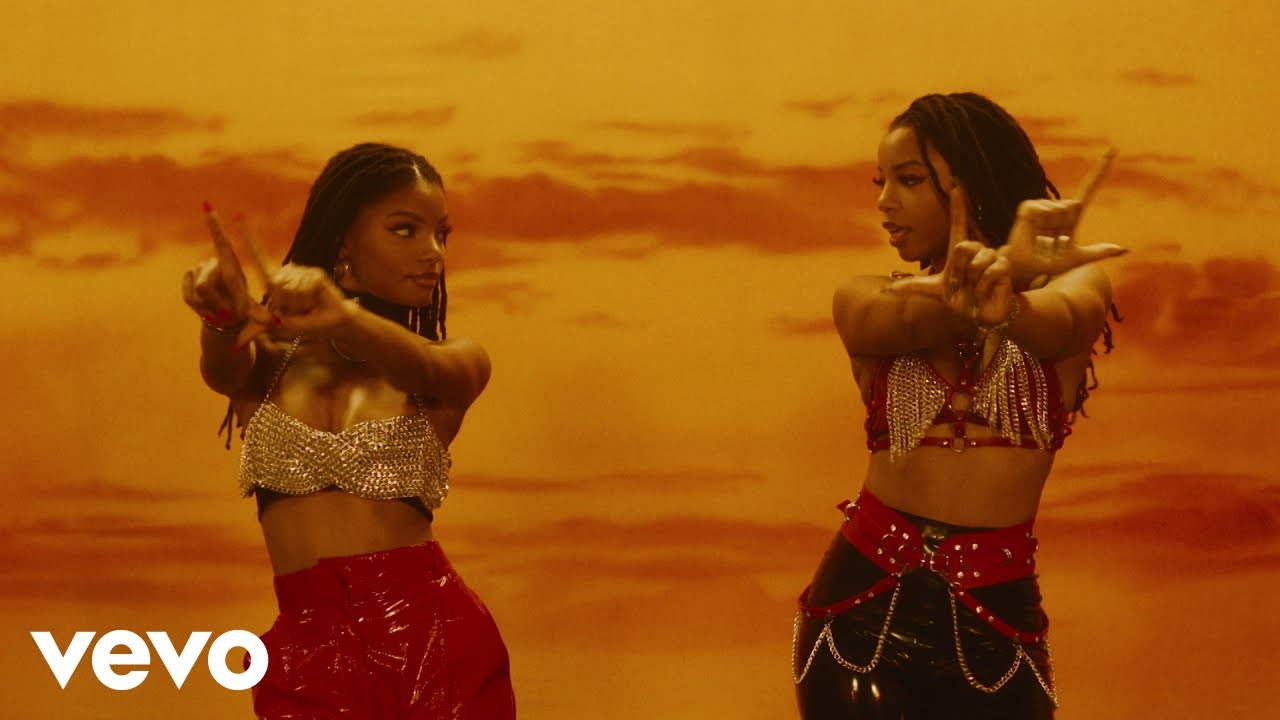 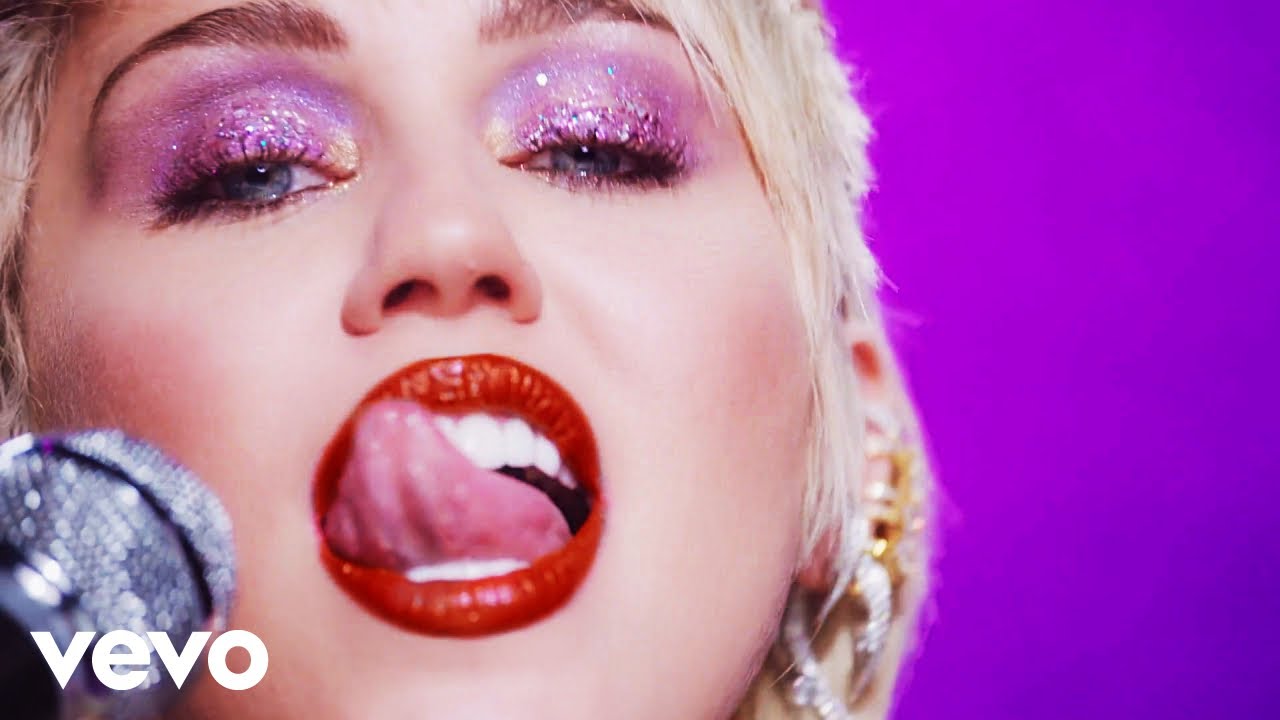 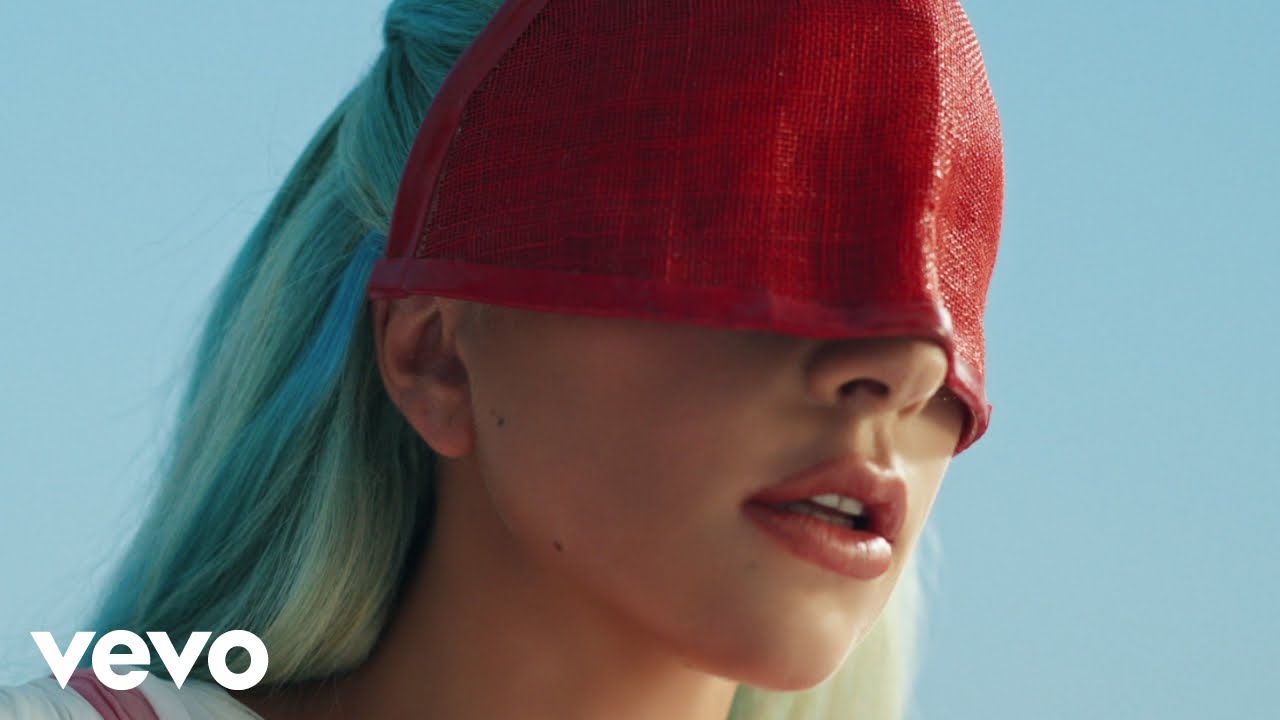 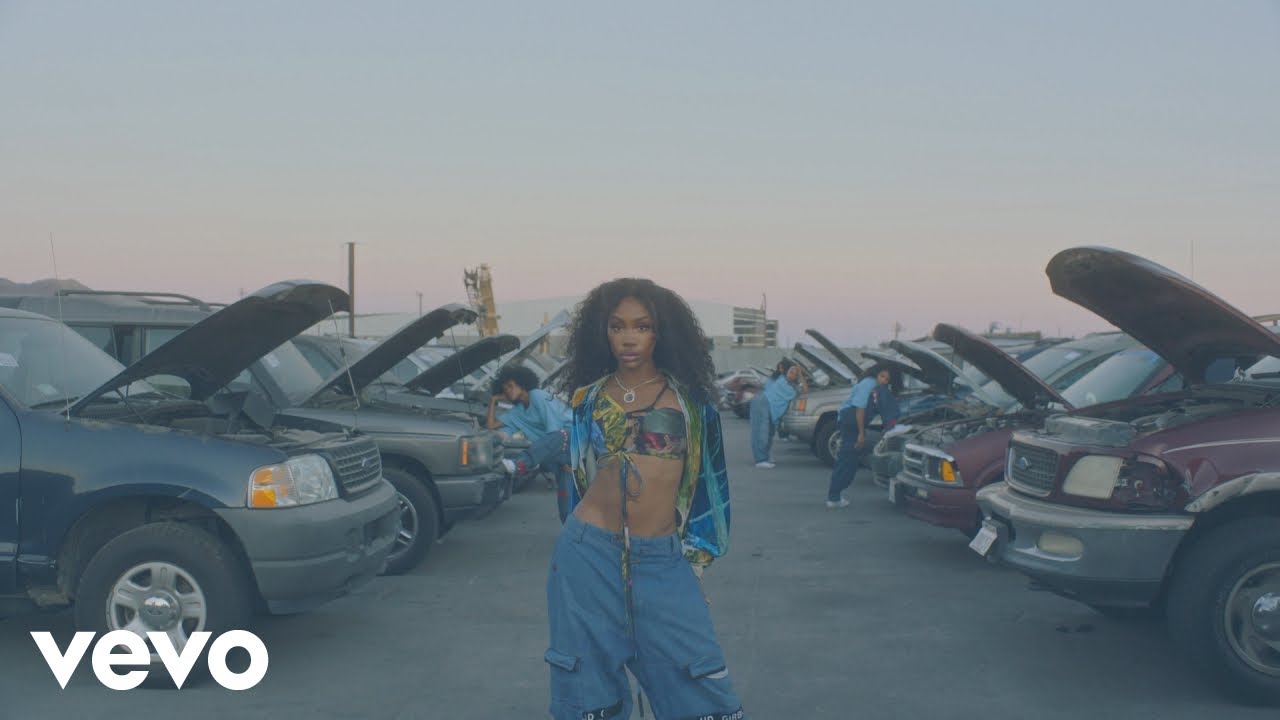 “Therefore I Am” - Billie Eilish 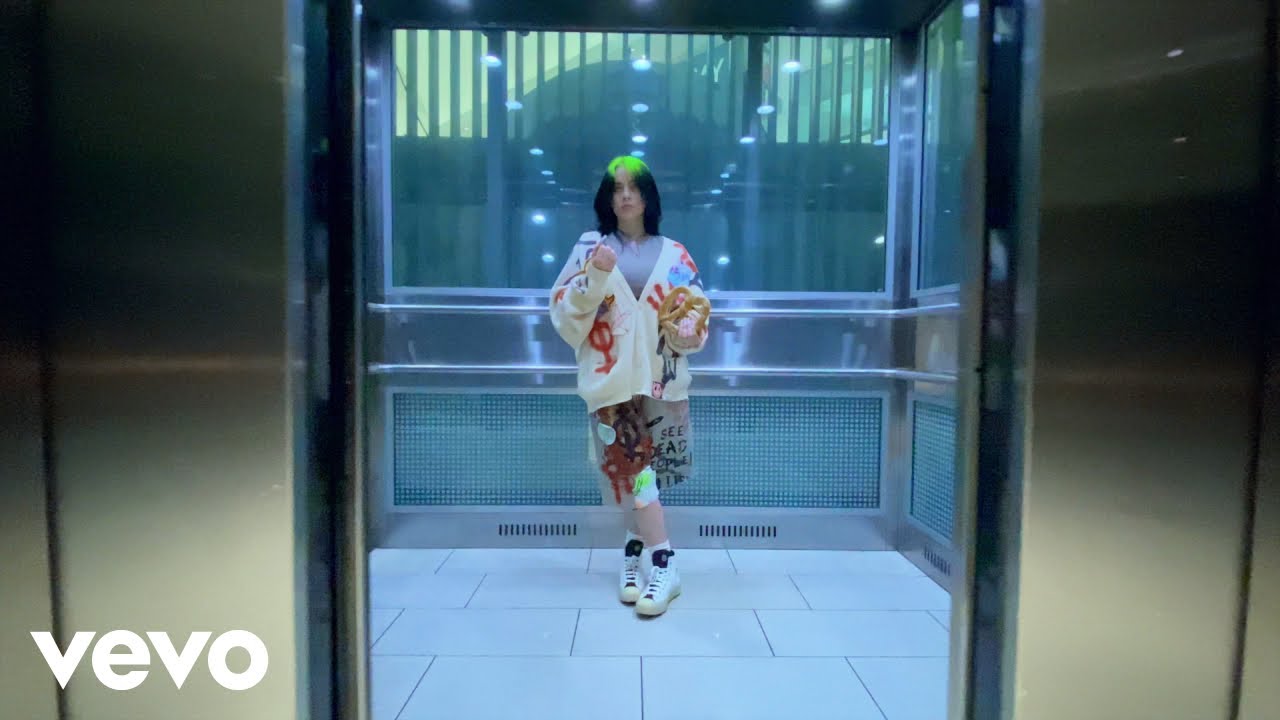 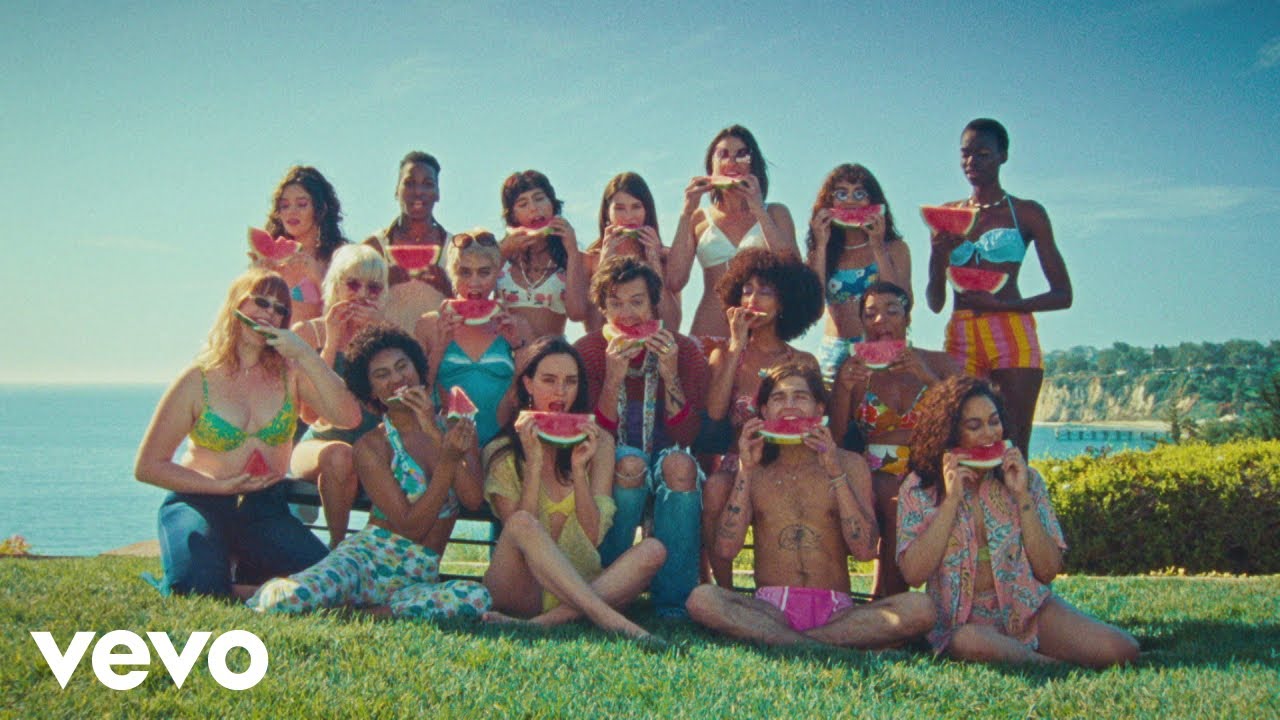 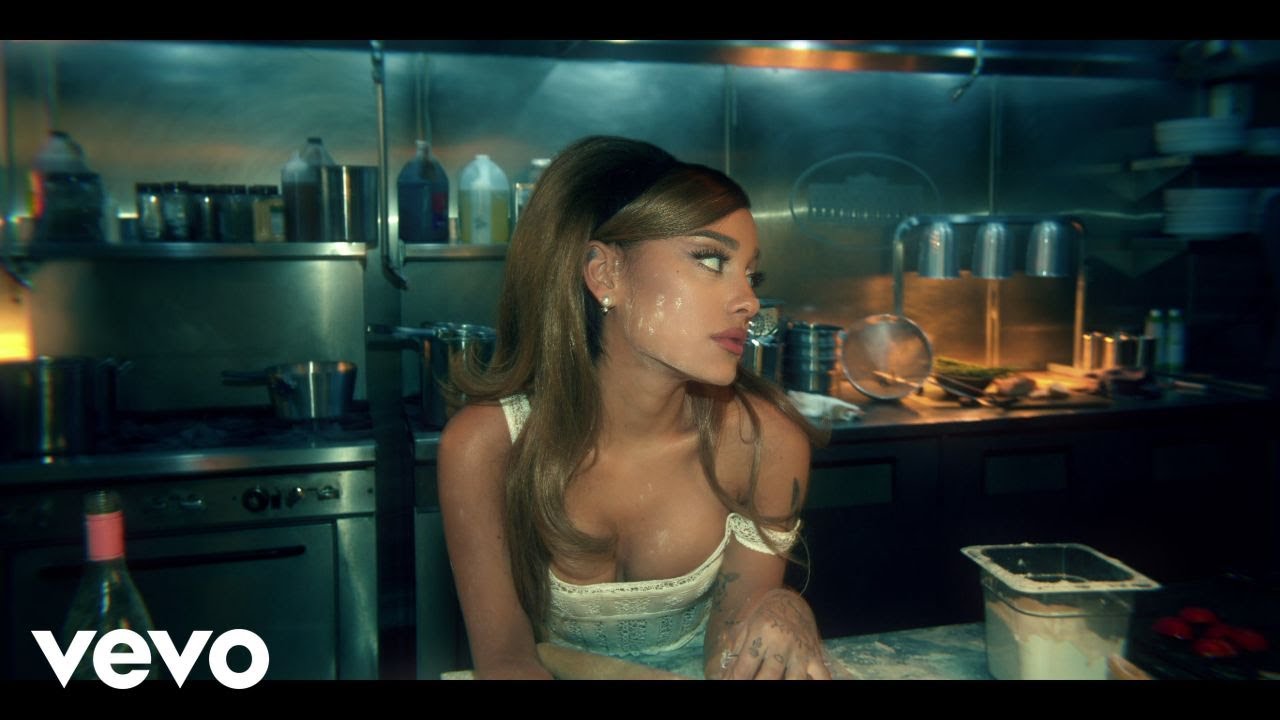 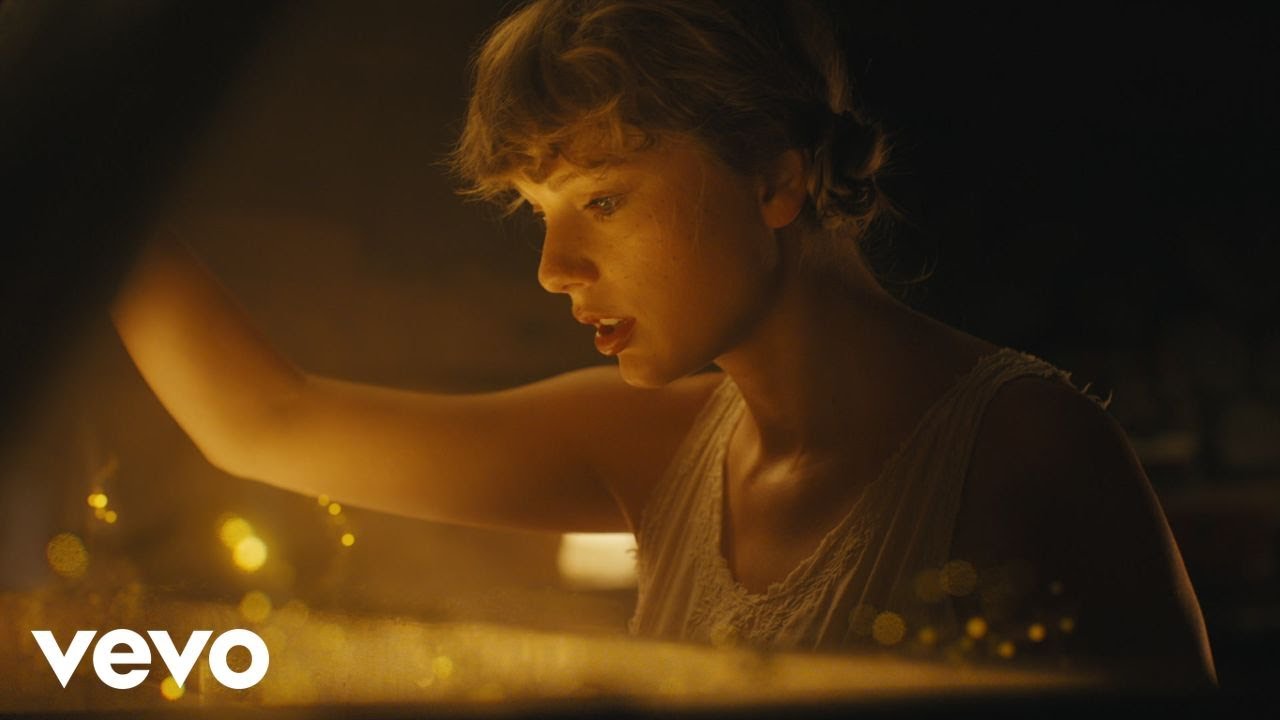 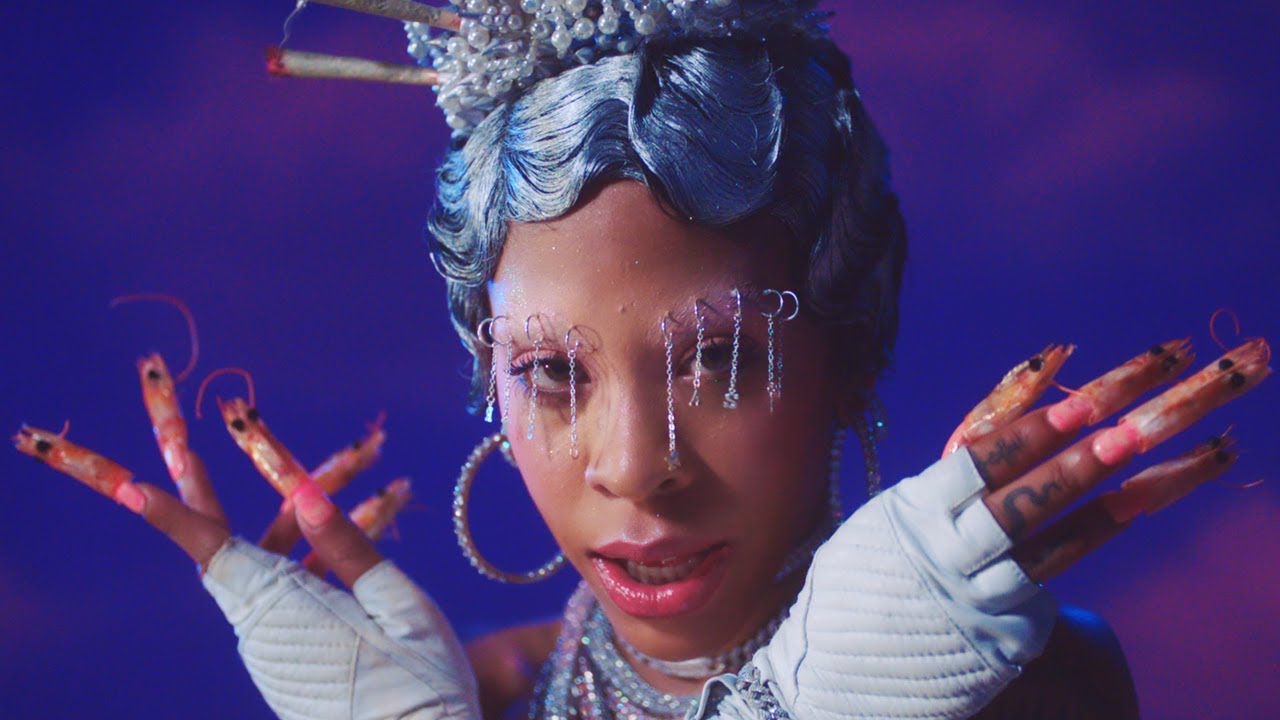 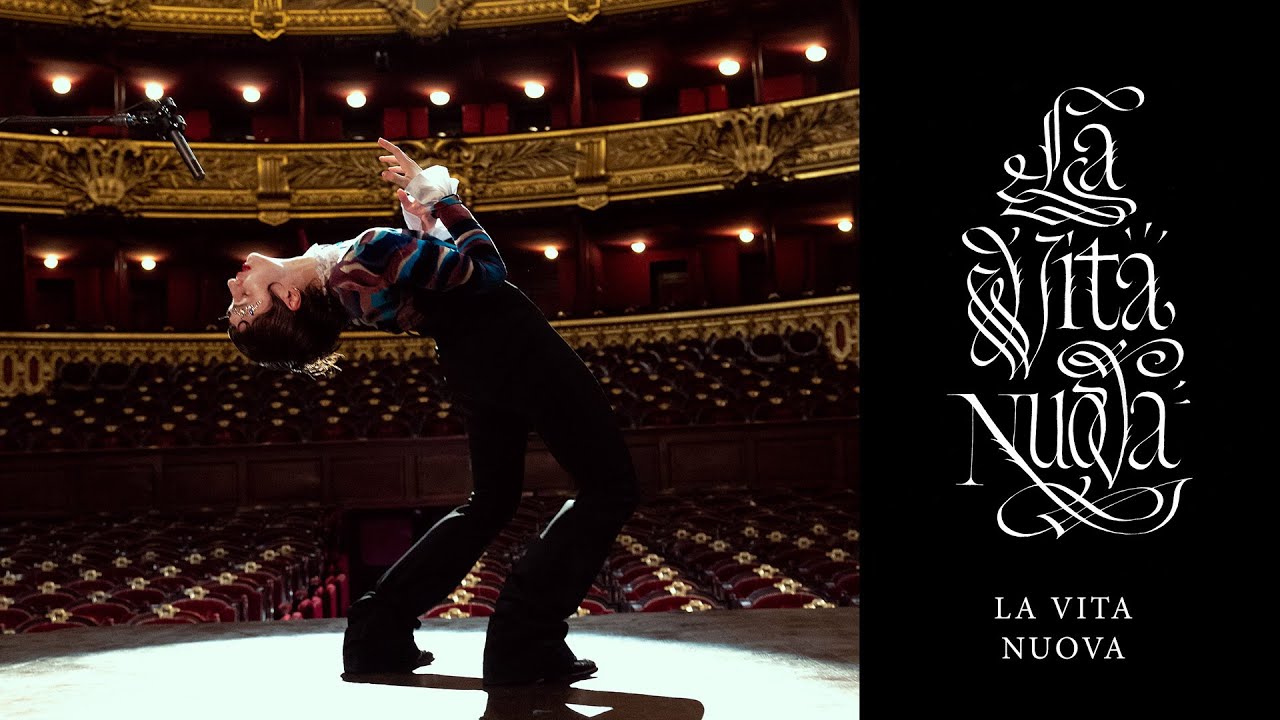