To a Crowd of Fellow Moms, Sarah Hoover Talked All Things Motherhood

Hoover delivered a lecture-more appropriately described as a lively, spirited complaint-on “the status quo of motherhood.”

Last Thursday, at the newly opened Creator House, curator and art historian Sarah Hoover delivered a lecture-more appropriately described as a lively, spirited complaint-on “the status quo of motherhood.” The talk covered the abysmal health statistics characteristic of maternal care worldwide (especially in the U.S.), but also the limited way we talk about motherhood. It was also a broad invitation to expand the narrative, particularly the way in which the ideal often fails to map onto women’s lived reality-Hoover’s postpartum experience was colored by disorientation, trauma, and what eventually was determined to be 11 months of postpartum depression.

Hoover’s lecture ranged widely, from Berthe Morisot’s Impressionist era painting The Cradle, in which a blissed-out mother gazes at her infant, to the gorgeously raw portraits of Dutch photographer Rineke Dijkstra, in which a postpartum woman stares, somewhat shell-shocked at the camera, her body, and psyche on full display. Dijkstra, Hoover notes, took these portraits because she was interested in taking images of people at a time “when they didn’t have everything under control,” and in doing so created a powerful emblem of the philosophy that there’s no correct or incorrect way to be a parent.

Hoover was later joined onstage by Christy Turlington, legendary model and Founder of Every Mother Counts, a non-profit dedicated to elevating the need for improved access to quality maternal care. Turlington discussed how she has tackled somewhat mundane measures, for instance, easier reimbursement of doulas, to the truly critical, like the maternal death that results from unsafe abortions. In a heartfelt moment, Turlington discussed her early modeling years, when she was around “a lot of scenarios that were not great” and how, indirectly, that has influenced her advocacy for greater respect-on all fronts. 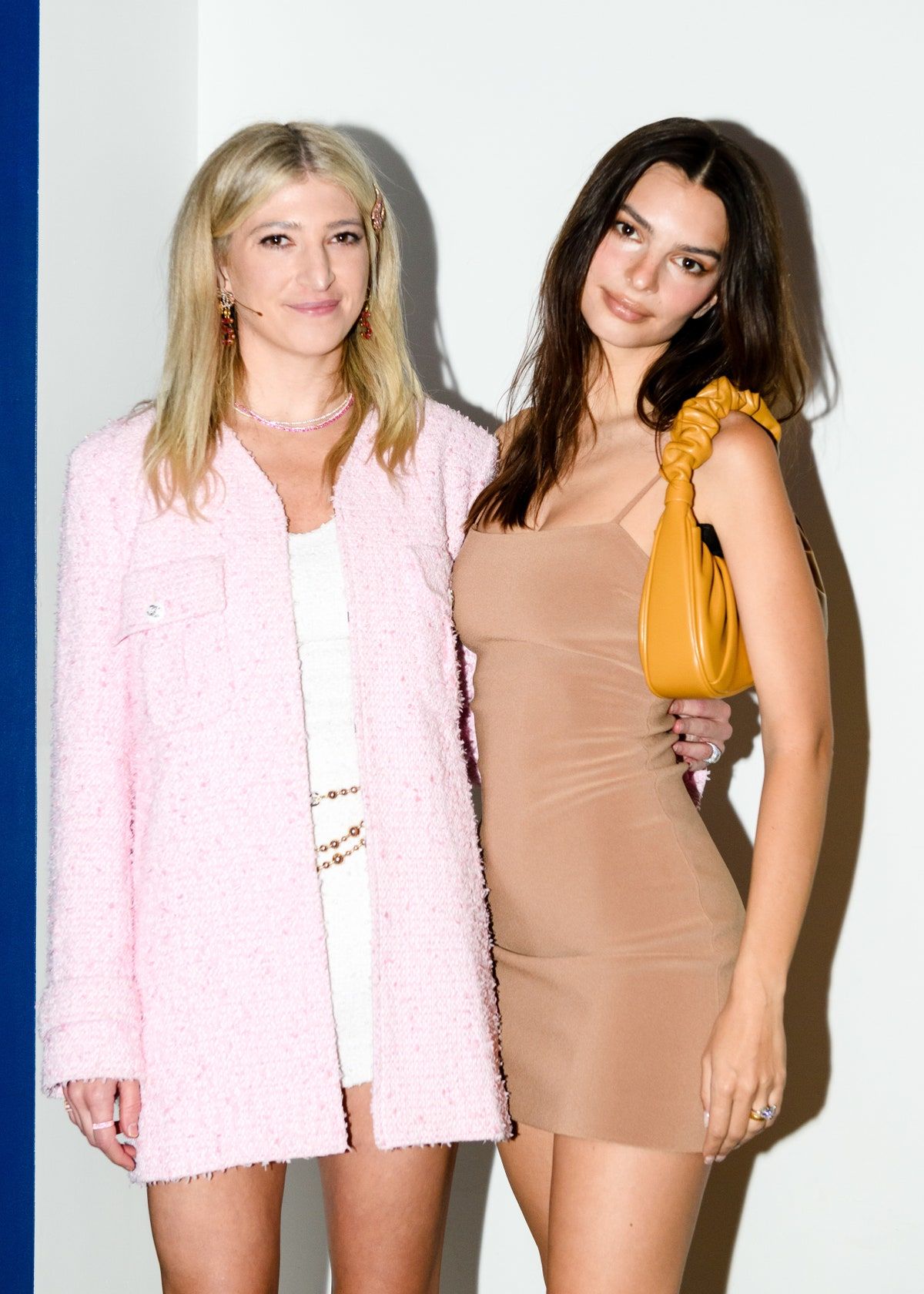 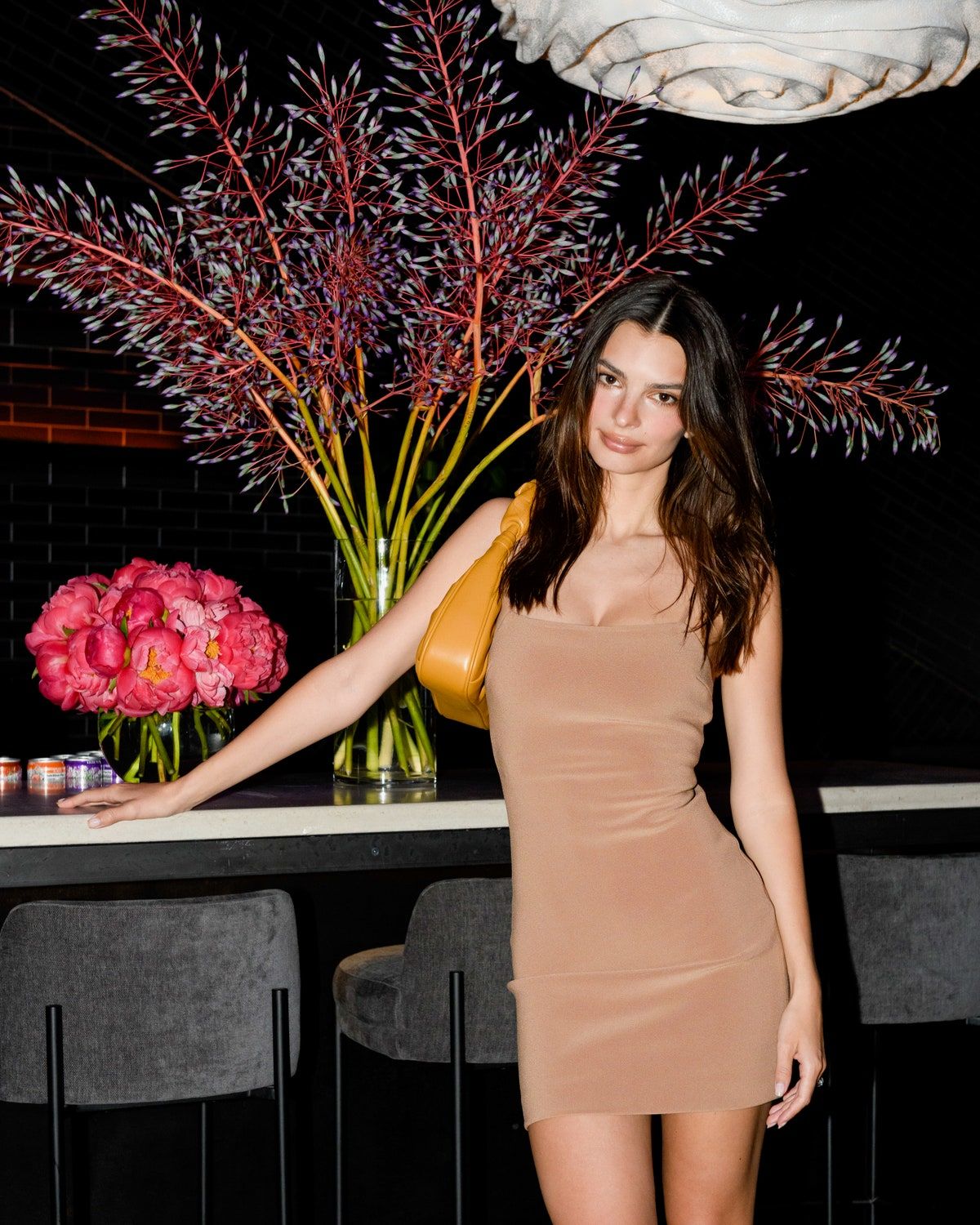 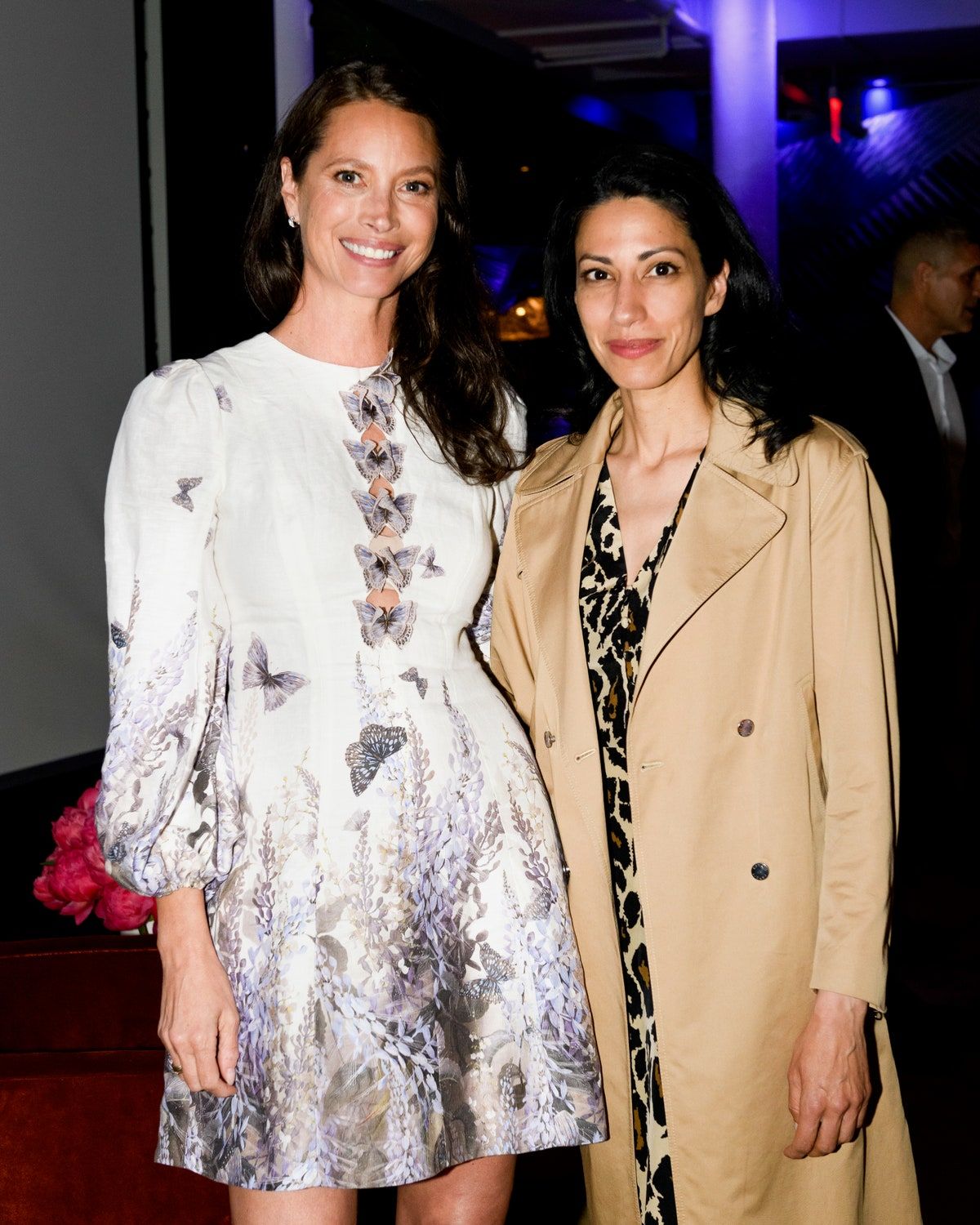 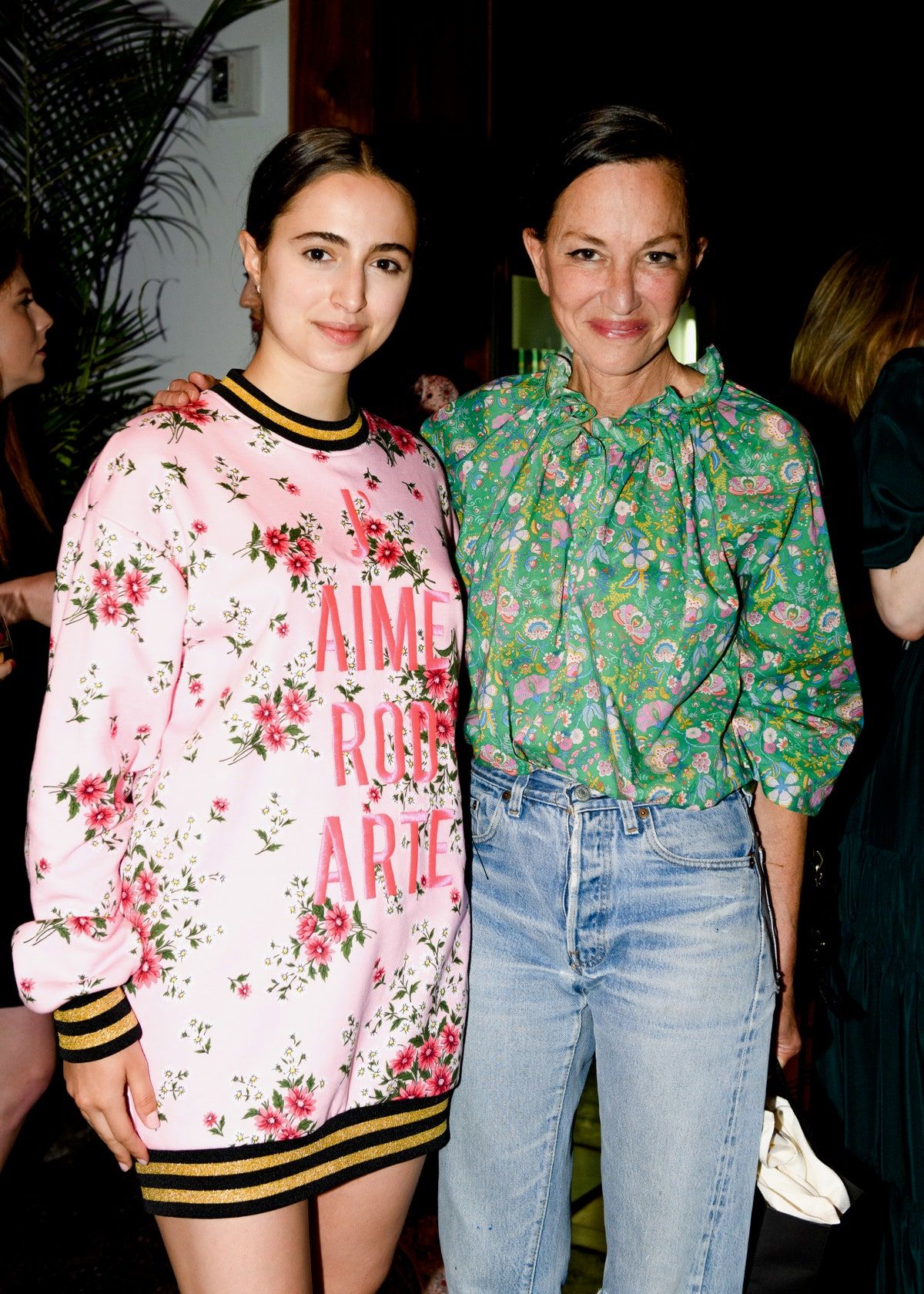 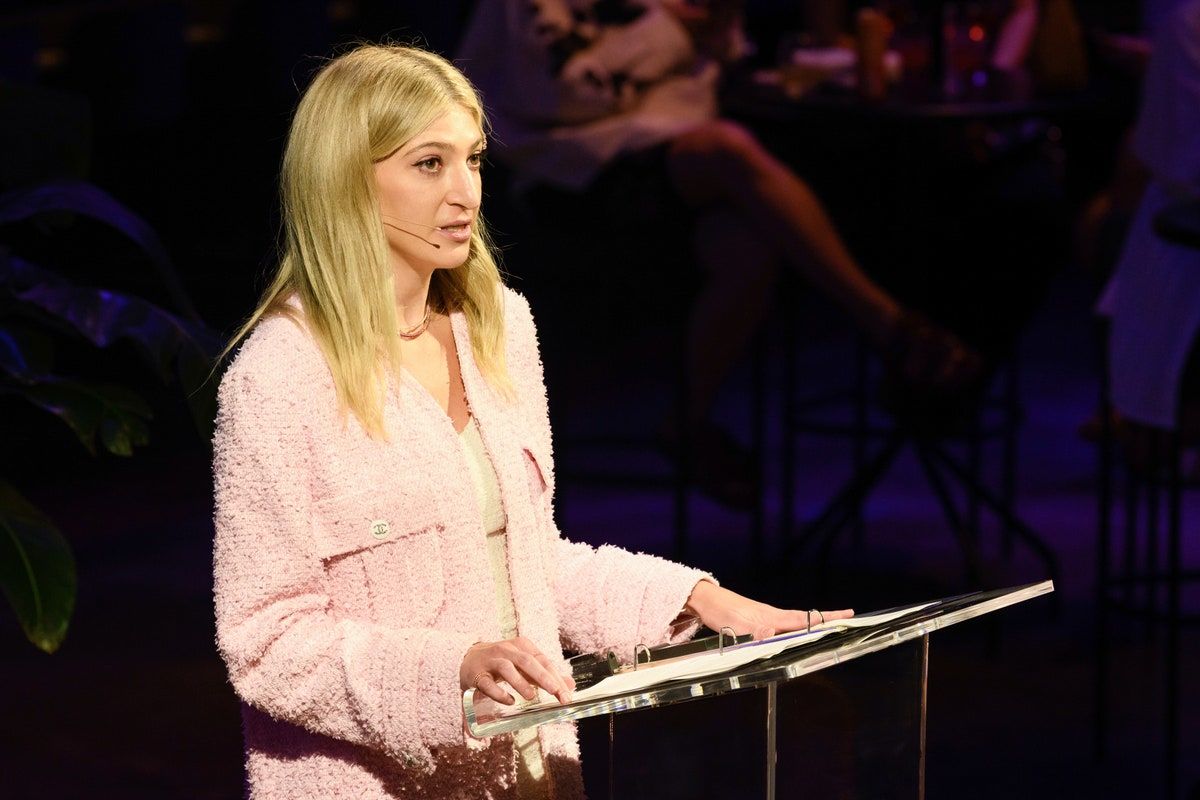 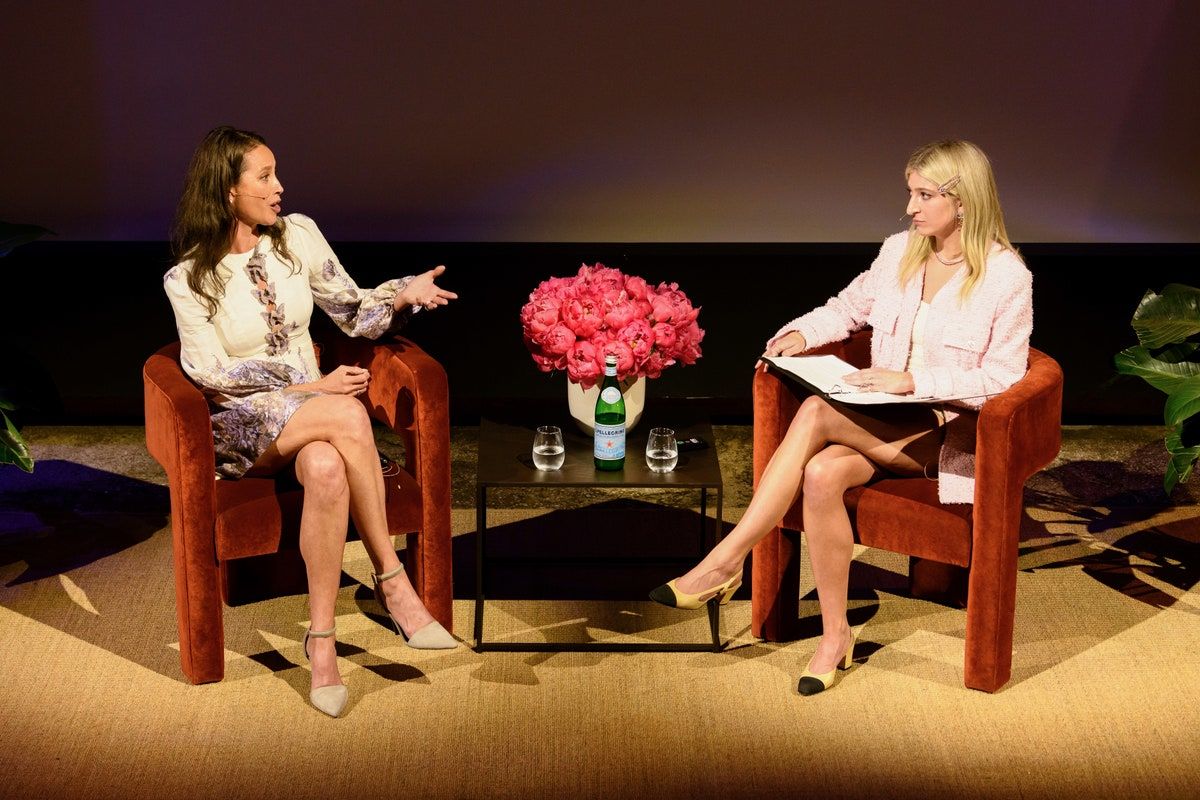 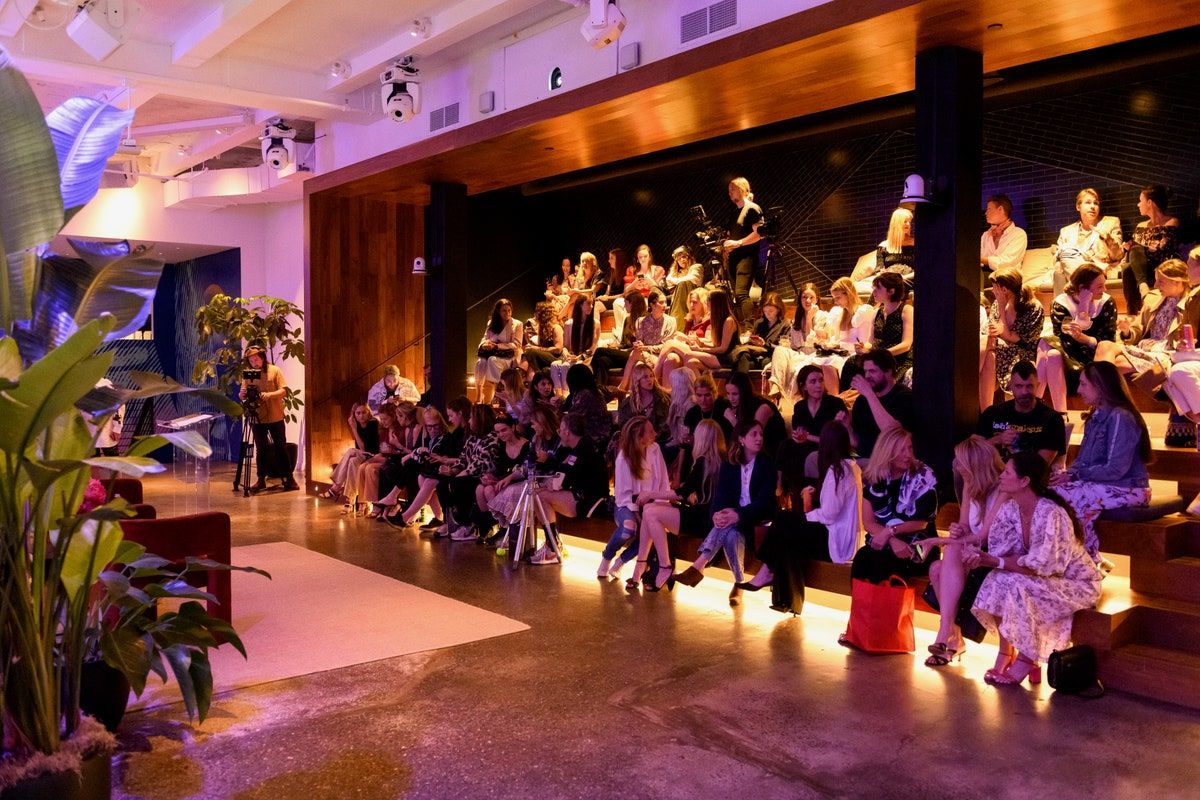 The scene at Creator House