An echo of his minimalist and sexy era at Gucci and a desire to make casualwear subversive dominates Tom Ford's latest collection.

Tom Ford, who decided not to show during New York Fashion Week, presents his Fall/Winter 2021 womenswear and men's collections via a lookbook that the designer captured himself. Along with the collection, which favors mini skirts for the ladies and monochrome tailoring for the gents, the designer shared his thoughts on the design process and his inspirations. For the new lineup, he says it's all about "strength, power, and reclaiming our lives" after a year of staying inside and dressing down. The short hemlines for the women's pieces, he shares, are influenced by the freedom of the '60s and muses like Edie Sedgewick. 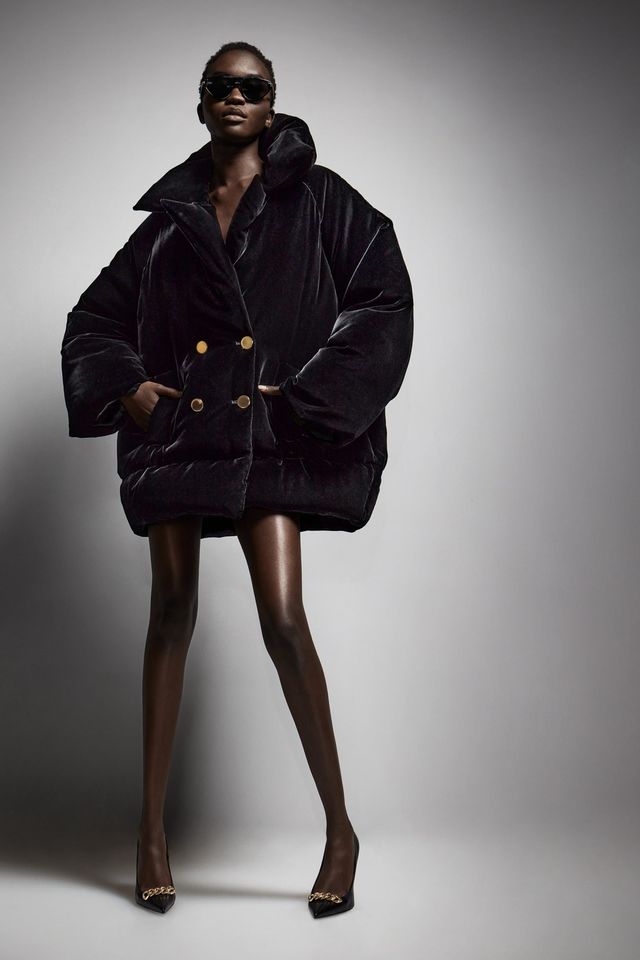 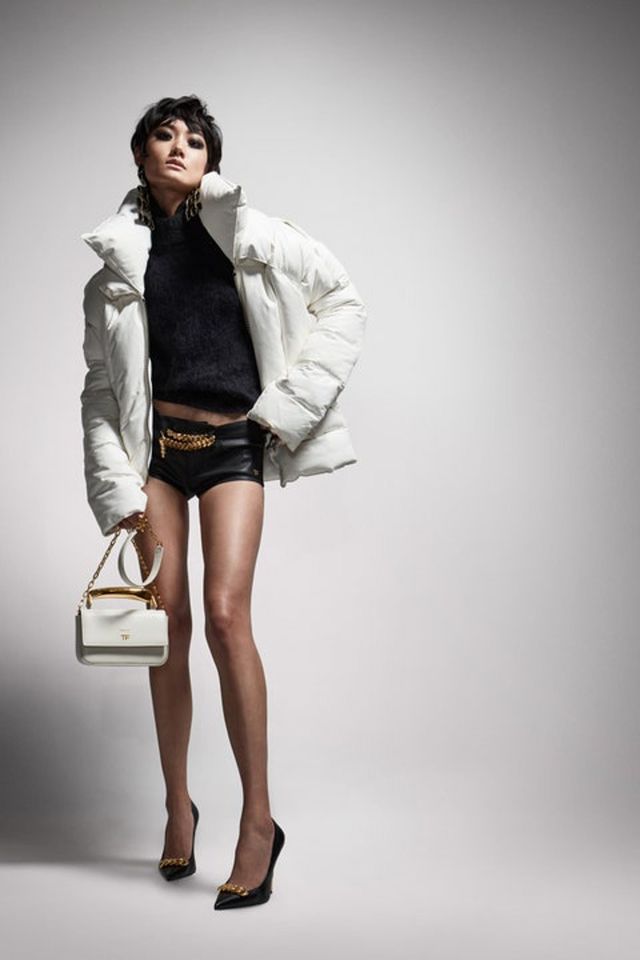 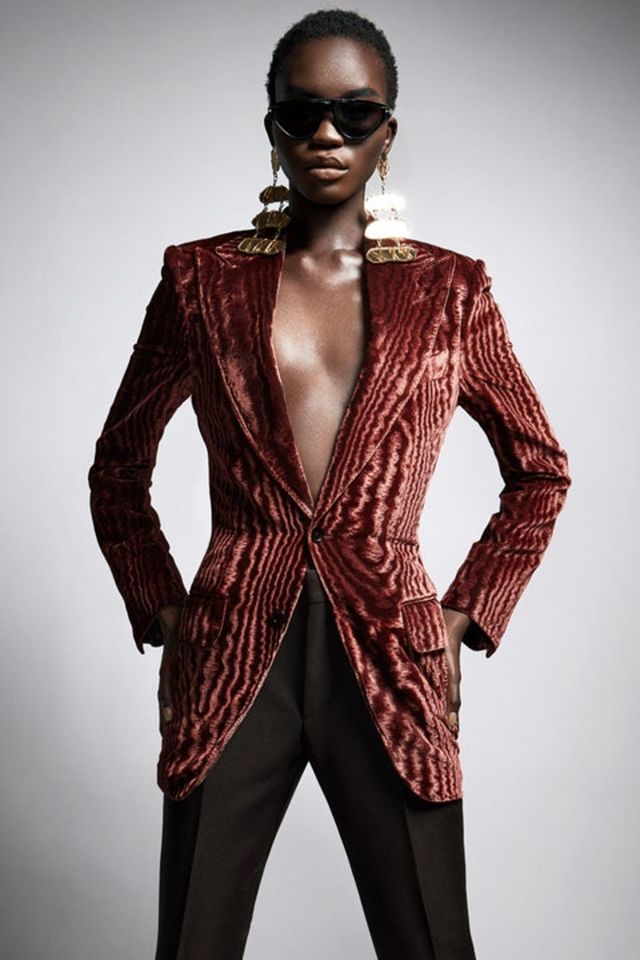 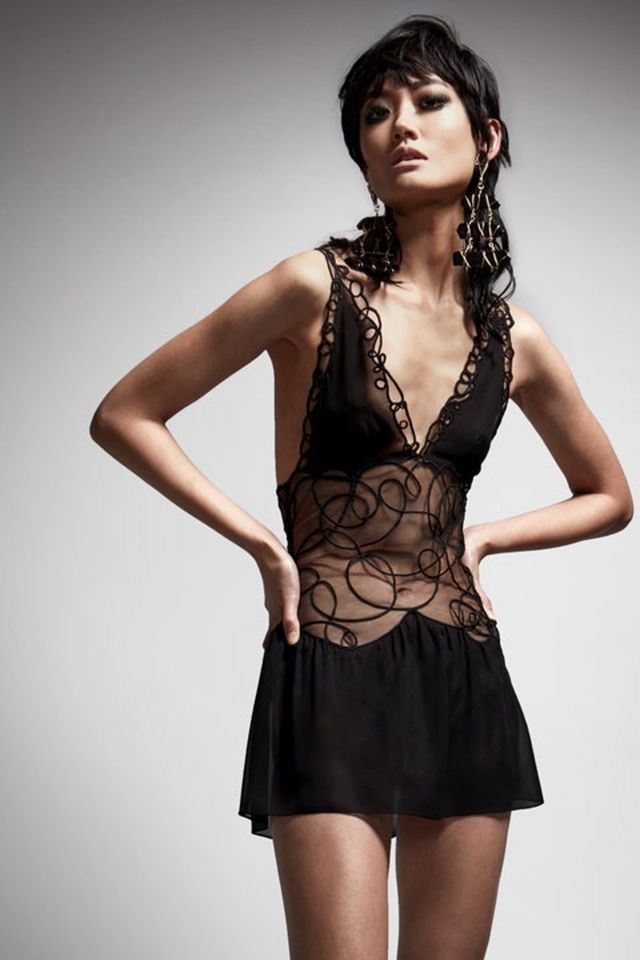 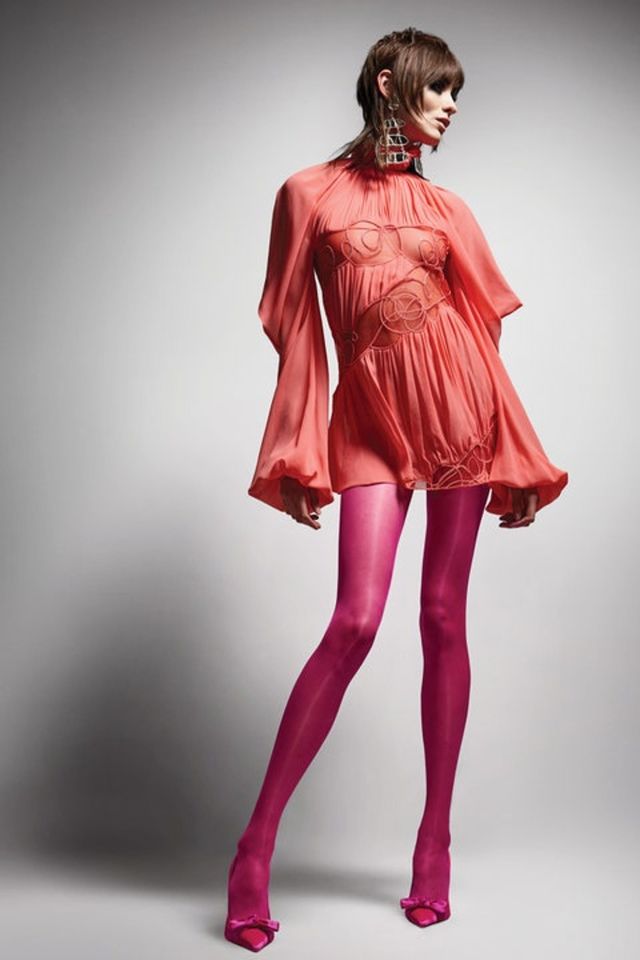 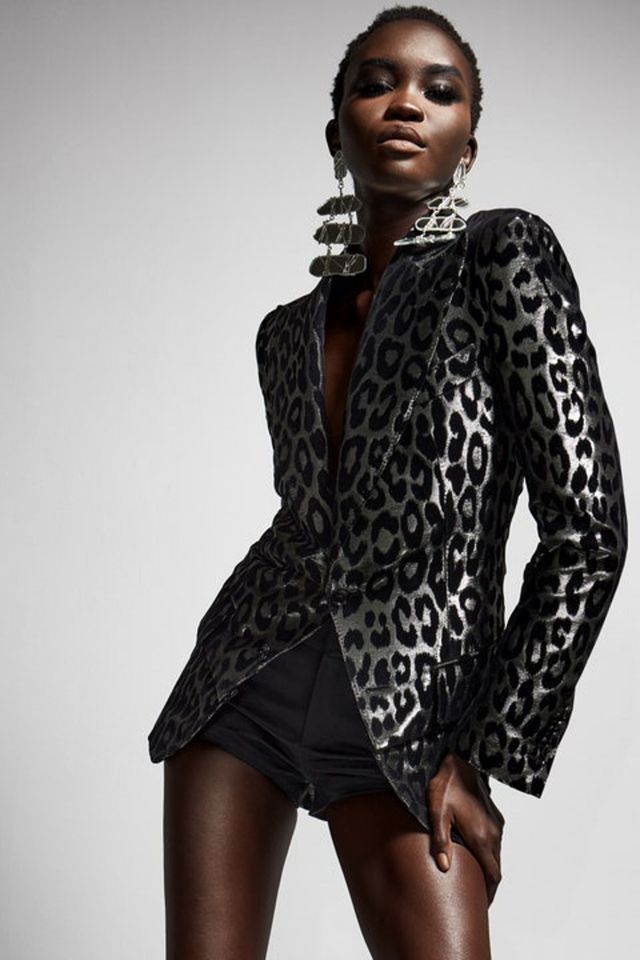 For the men, Ford wanted to return to something he knows well: suits. "Suits can be an armor, but they can also make daily activities seem like an event," the designer says. The Clash's Paul Simonon was a source of inspiration for the men's silhouettes, as was the mood of the '60s and '80s. There are even luxe robes and pajamas, as the designer anticipates that "the trend to stay home will linger." 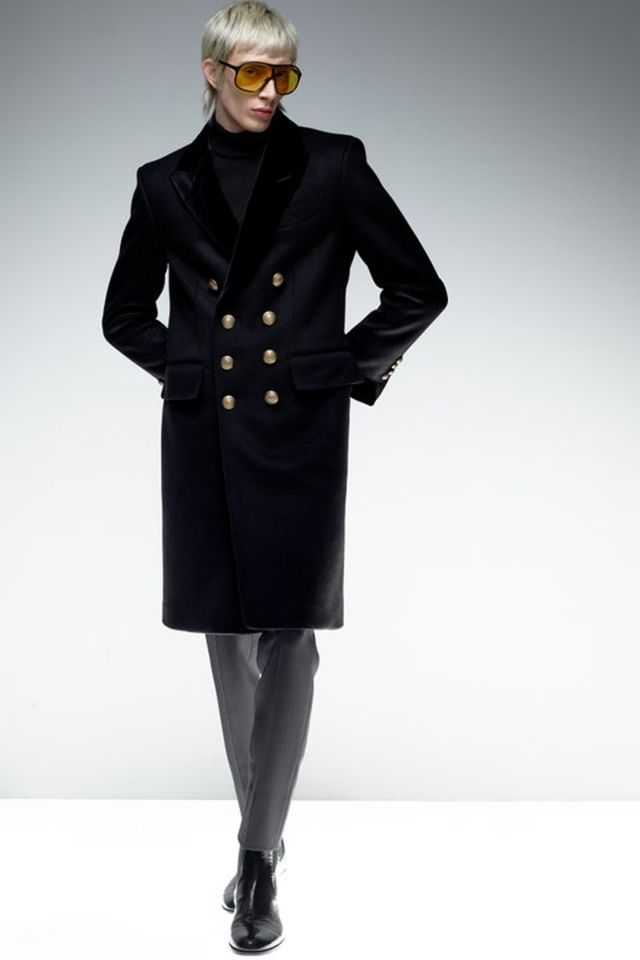 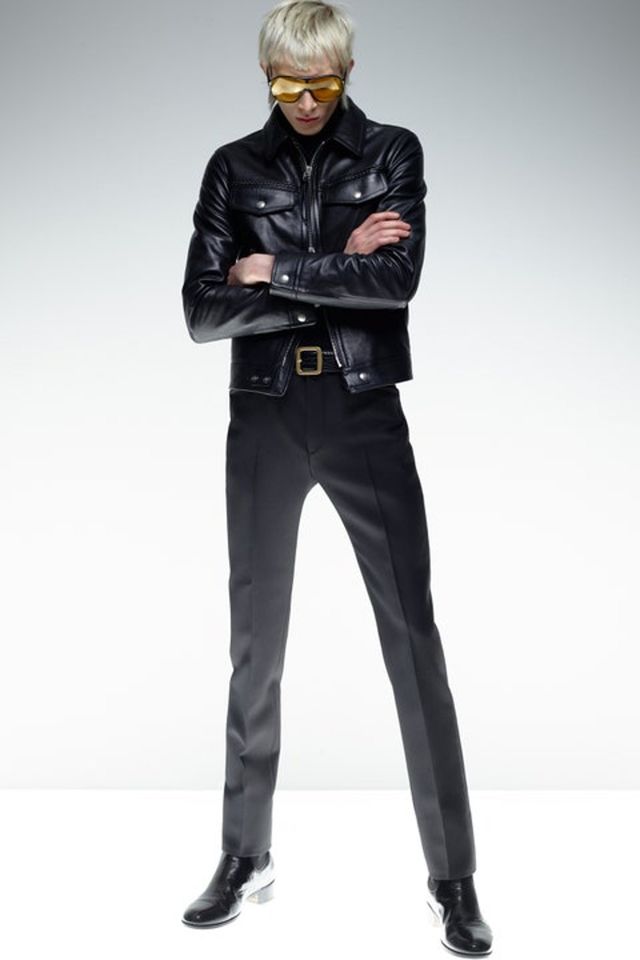 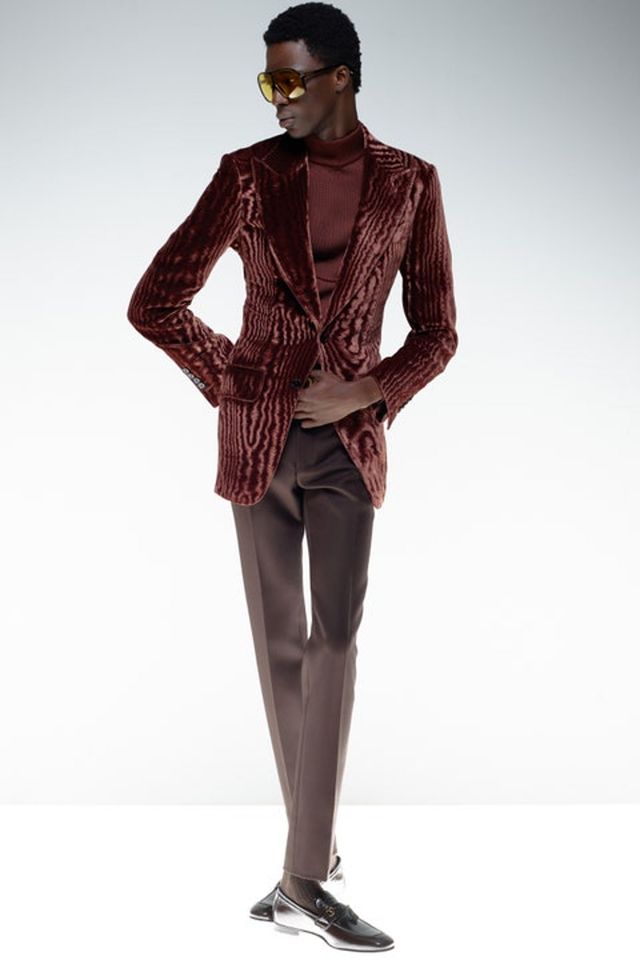 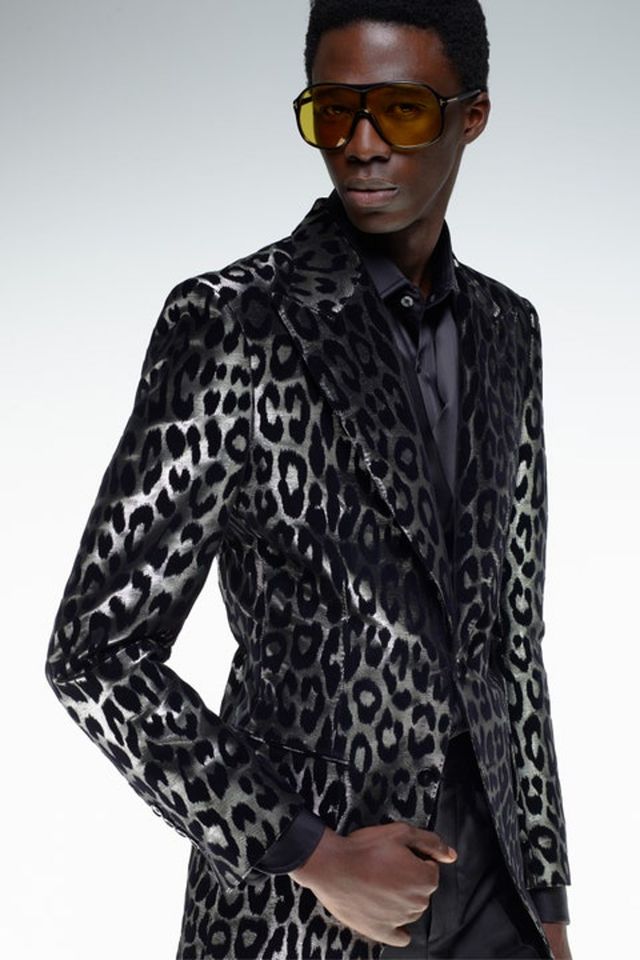 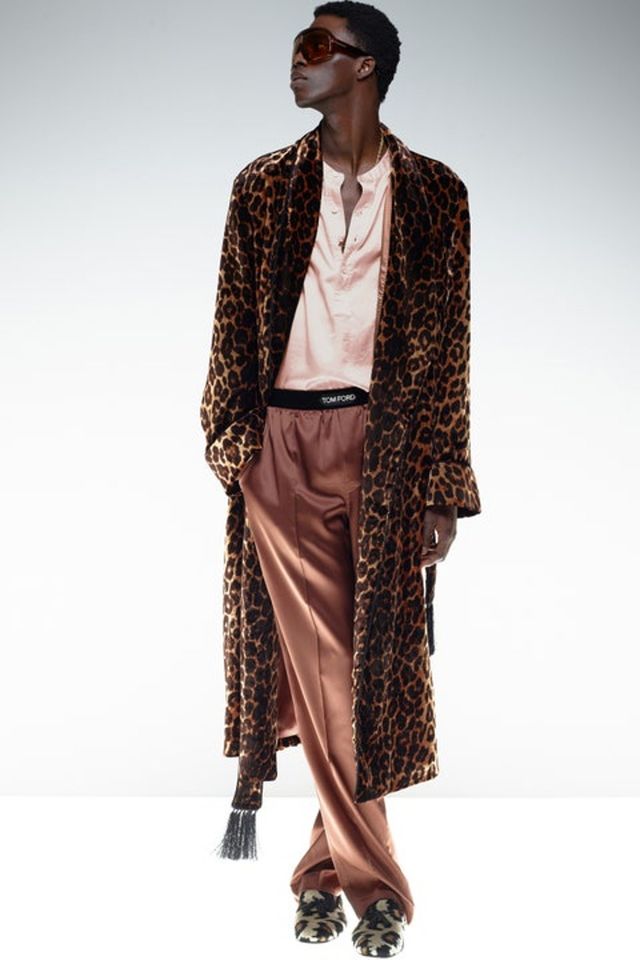 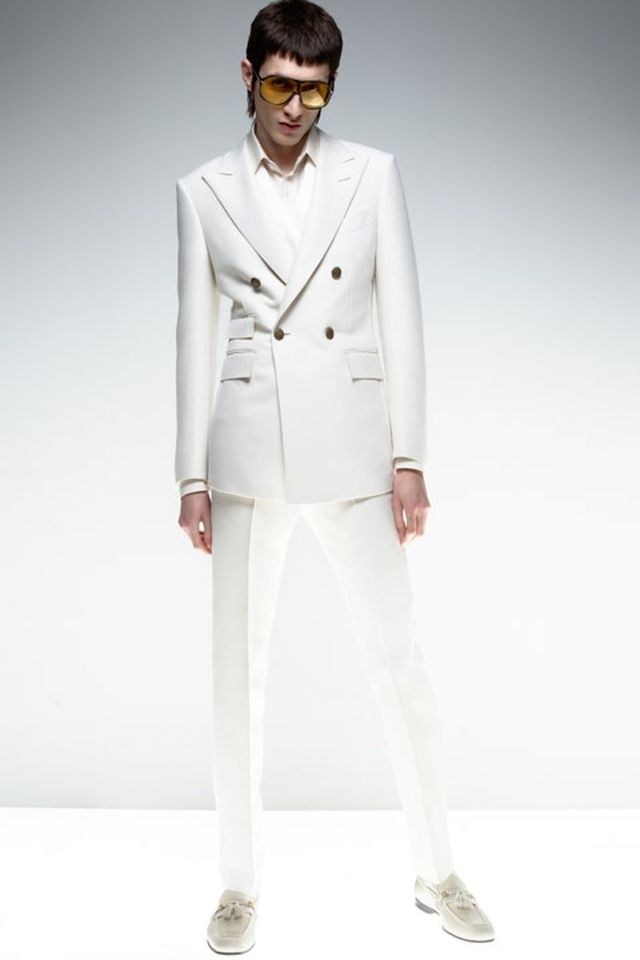 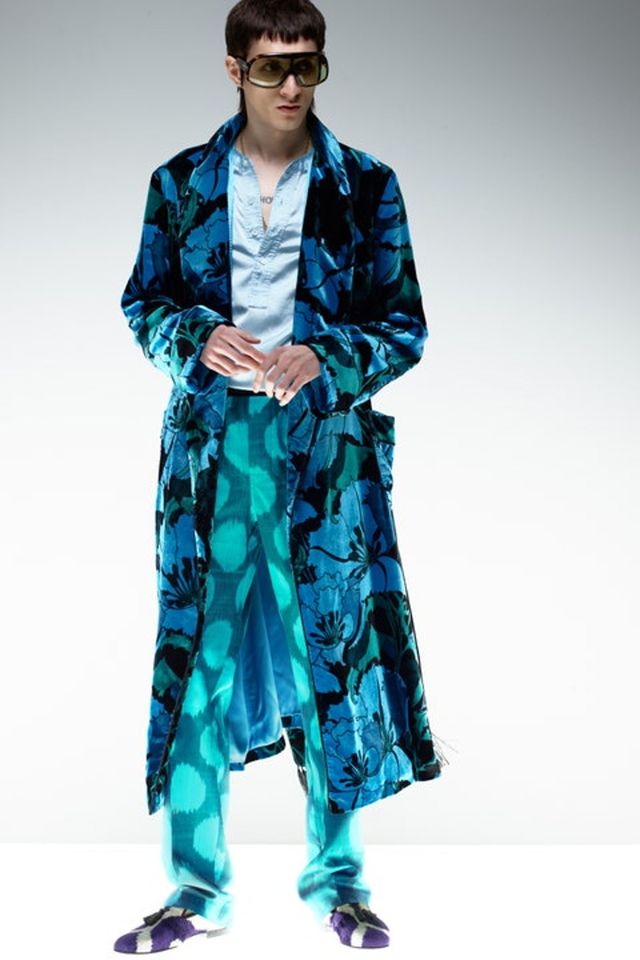