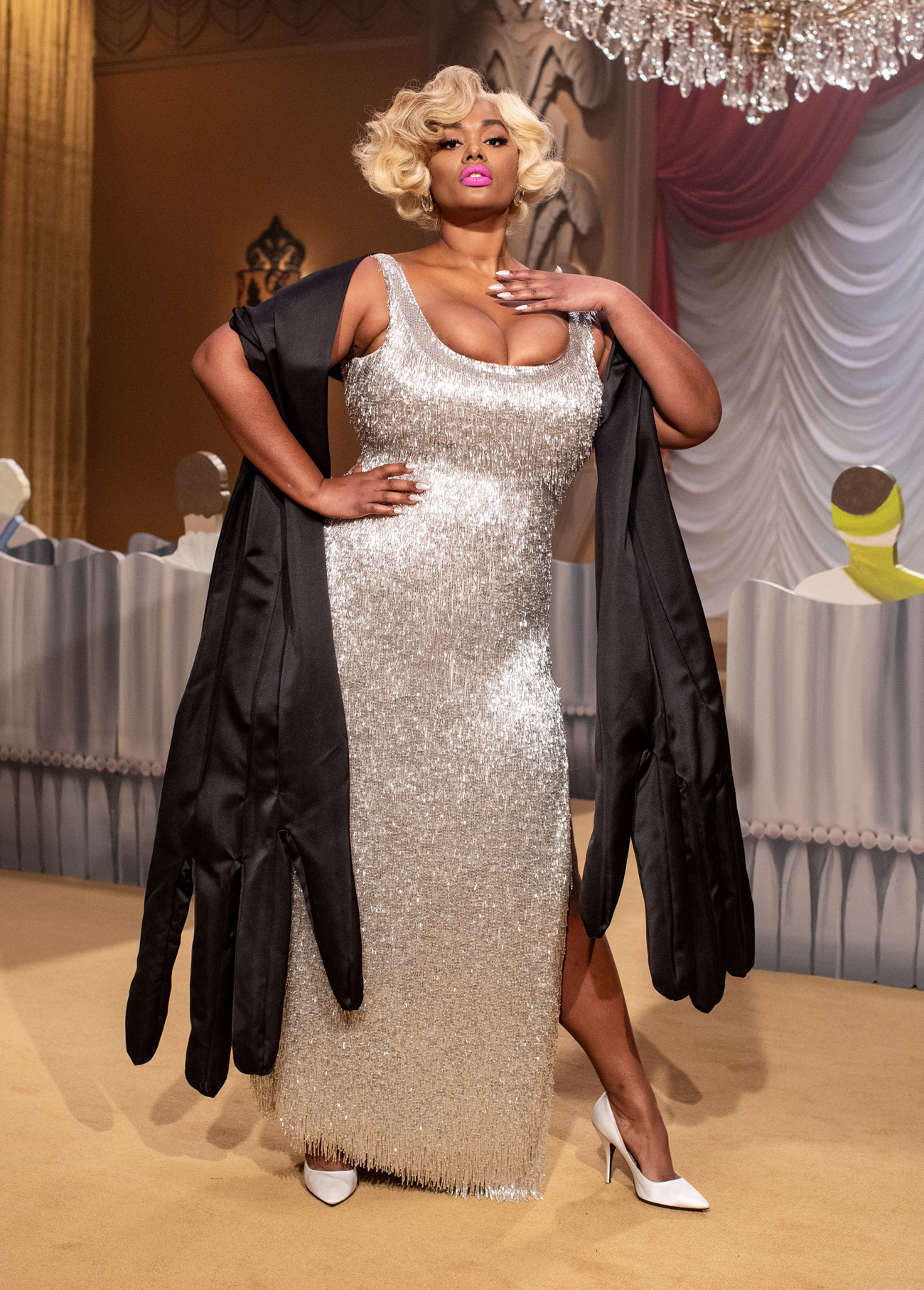 Where Were Plus-Size Models on Fall/Winter 2021 Runways?

After a historic Spring/Summer 2021 season for curve representation, plus-size models were few and far between at the Fall/Winter fashion shows.

After a historic Spring/Summer 2021 season for brands like Versace, which sent three plus-size models down the catwalk in a single show, the Fall/Winter 2021 shows were sorely lacking in body diversity. Versace only employed one of the three curve models from last season, Precious Lee, and Fendi, which had used at least one plus-size model for past two seasons under Silvia Venturini Fendi’s tutelage (a first for the House), included zero for Kim Jones’ debut ready-to-wear collection with the brand. 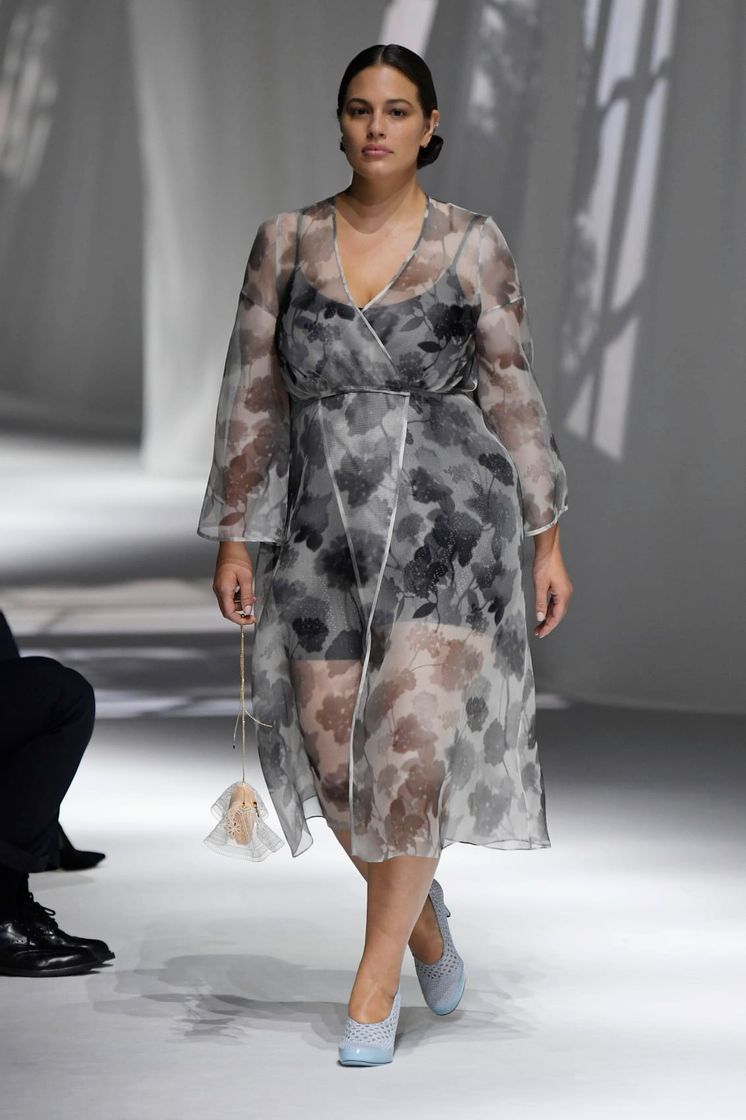 Last season, L’OFFICIEL asked whether the uptick in curve models on high fashion runways signaled a larger movement of plus-size fashion becoming mainstream. Research shows that the average American woman is between a size 16 and 18, while plus sizes usually begin at 12-14. After decades of flaunting almost exclusively sample size models as the standard of beauty, body diversity on the runway, especially those of staple European fashion houses, would bring representation to a community underserved by the luxury market and destigmatize size as an obstacle to beauty. However, the rollback of these progressive moves paints last season's triumphs as performative body diversity rather than actually change. It's another example of the fashion industry’s unwillingness to defy antiquated notions of the ideal body type. 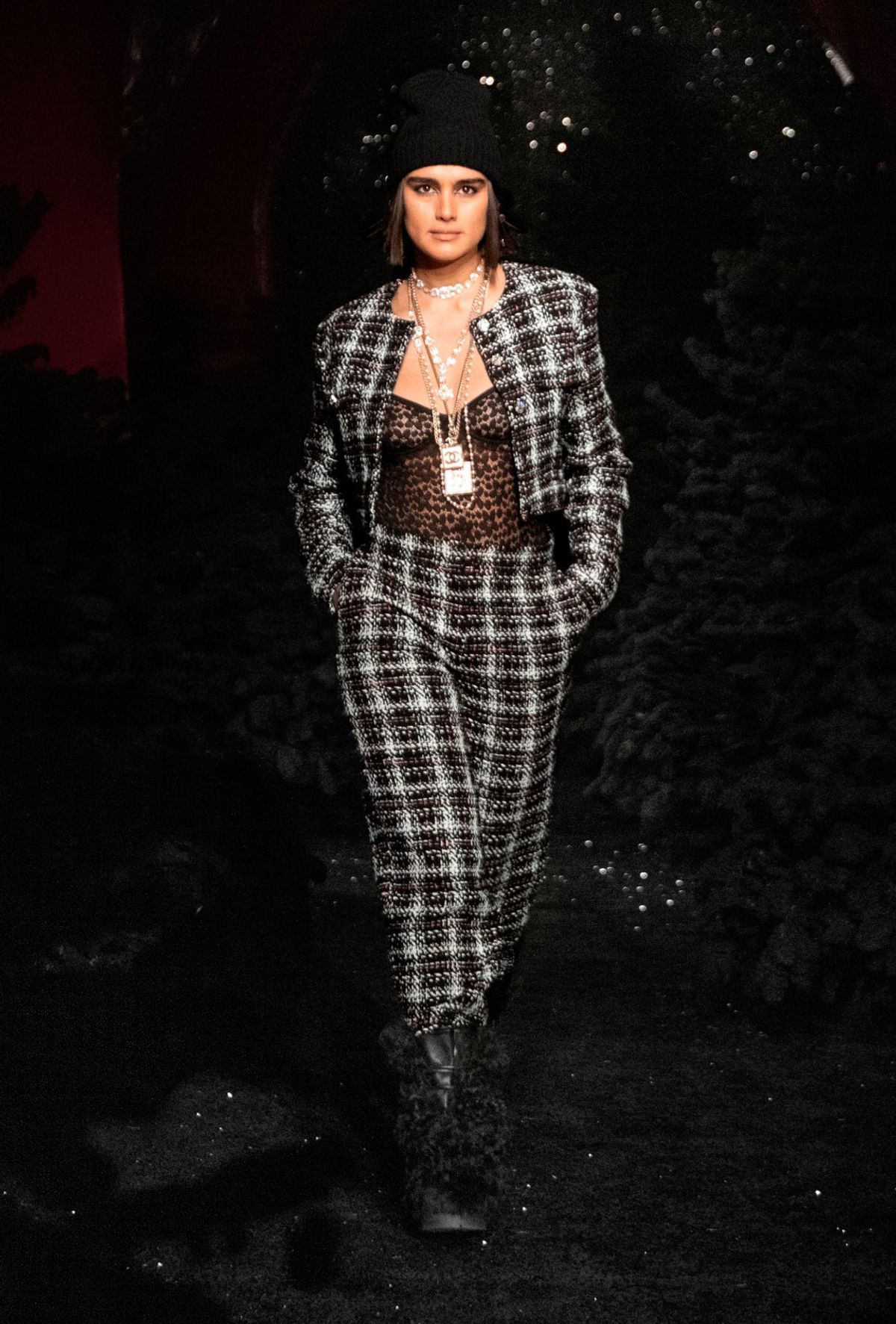 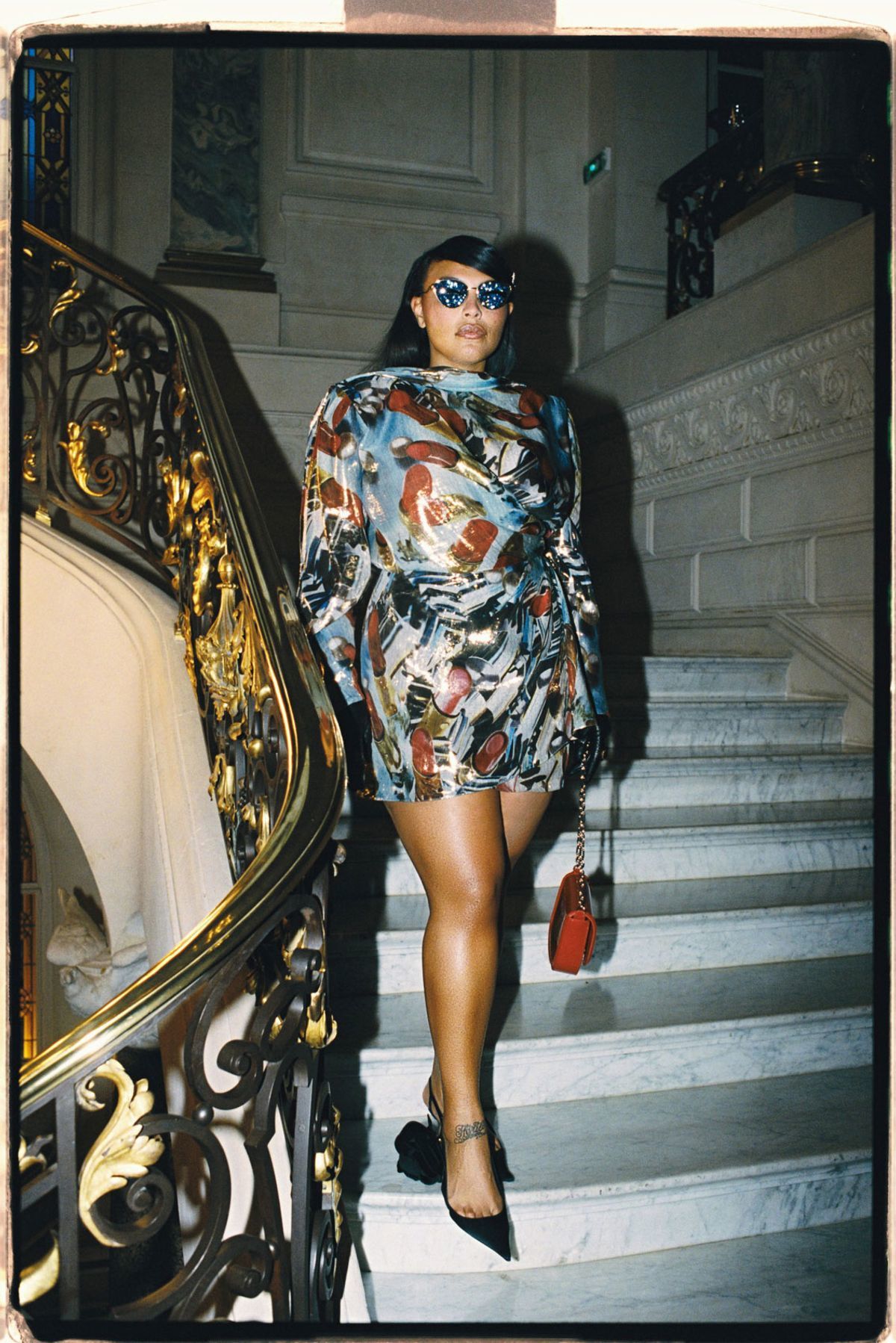 By the end of the recent runway season, Lee only walked for Versace and Moschino. She was the only curve model in both shows. Last season, Salvatore Ferragamo tapped one of the biggest plus-size models at the moment, Paloma Elsesser, to be the brand's first curve model ever. This season, she only modeled for Chloé, Lanvin, Khaite, Marni, Coach, and Gabriela Hearst, while Jill Kortleve was in three shows total: Chanel, Coperni, and Ferragamo. Both Elsesser and Kortleve were also the only plus-size models in each show they were in.