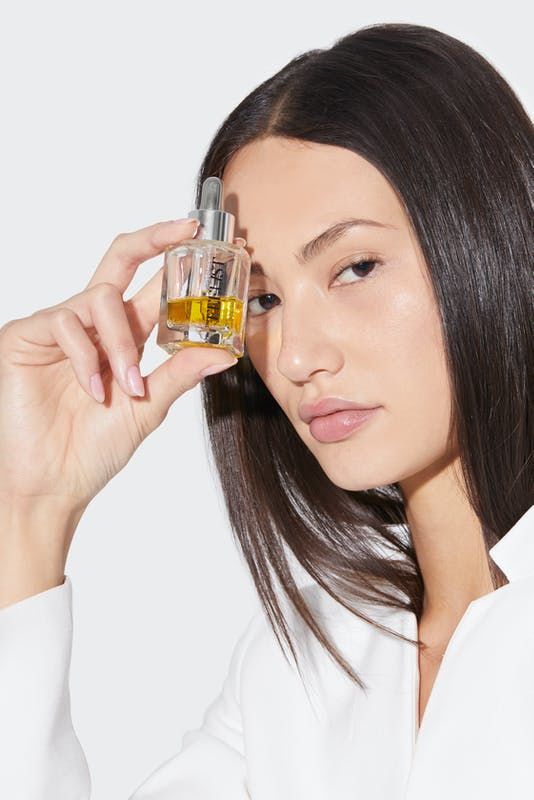 The Feelist founder Shea Marie speaks to L'OFFICIEL about how she used social media to create the best-selling Most Wanted face oil, and how it's lived up to its name.

Finding the perfect skincare can be an almost religious experience. When a product delivers what it promises and ticks all the boxes, it can feel like you’ve reached the end of a long and demanding quest. They don’t call them holy grail products for nothing, right? So its no wonder when rave reviews started rolling in for The Feelist’s Most Wanted face oil and word got out on social media, that a year’s worth of the golden vials sold out within a mere month of launching (and mid-pandemic no-less).

After an impressive presale and pleas for its return, Most Wanted is now being restocked today. The product's success is the result of a research and development approach spearheaded by The Feelist founder Shea Marie in which she crowdsourced feedback from her 1.3 million Instagram followers to find what they most wanted from a face oil (hence the name). While many skincare junkies and novices alike may steer clear of face oils because of their reputation for being heavy, pore-clogging, and a cause of breakouts, Marie listened to feedback from the face oil skeptics and decided to create a product that would work for them, and everybody else. 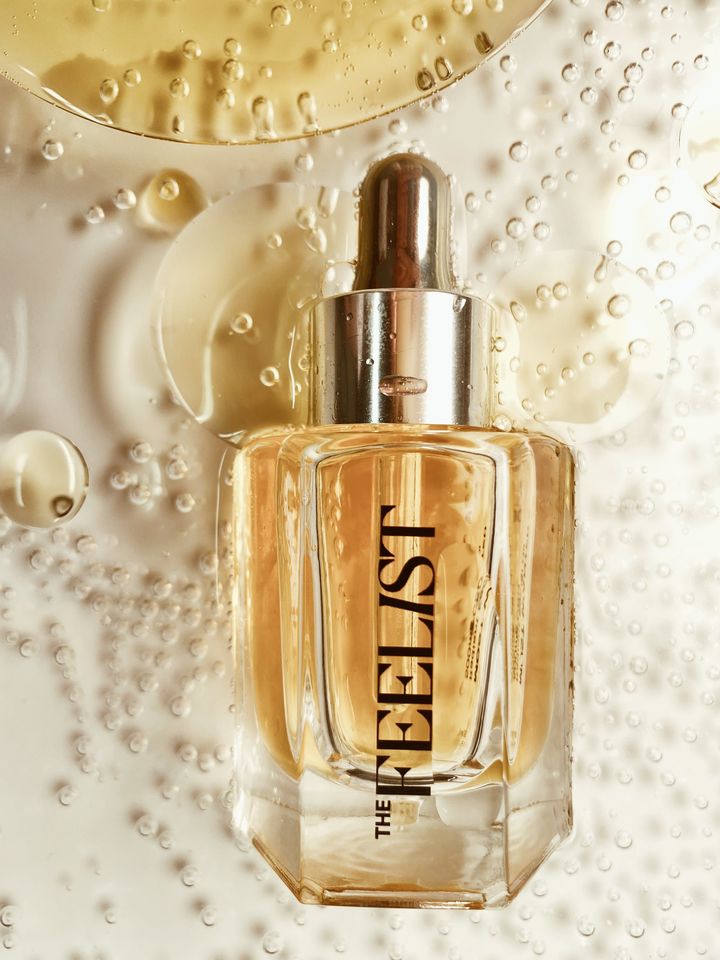 “Personally, I think you can do as much research as you want with formulators and developers, but I've found the best information we've received is from crowdsourcing from the people,” Marie tells L’OFFICIEL. “Being able to have that network of women who are really interested in beauty and skincare, I couldn't have gotten more answers. We were getting responses from teenagers with bad acne to famous dermatologists, beauty editors that I know, literally everybody. We wanted to speak to all people-all ages, all skin tones, all skin types.”

With a social media following of that magnitude, she's in a position to influence her audience, but instead has relied on their collective influence to build her clean beauty brand. Marie has stayed decidedly behind-the-scenes when it comes to The Feelist, not appearing in its branding or campaigns, instead wanting "the brand to speak for itself, to be successful because it was beautiful and the products really worked, not because there was somebody, like an influencer or celebrity, endorsing it or pushing it."

Based around five hero ingredients-jojoba seed oil, marula oil, rosehip oil, evening primrose oil, and hemp-derived broad spectrum CBD-Most Wanted is a plant-powered oil that soothes and calms, rather than irritates and breaks you out. While the ingredients are fairly common in skincare these days, Marie took the time to source only the highest quality organic oils and base the formulation so it matches the natural pH of the natural oils of our skin. “Not all oils are created equally,” she says. “I think that’s something everyone needs to educate themselves on. I would never put coconut oil on my face. But oil isn’t bad for your skin. It’s producing oil every day. It’s just about finding something that complements your natural skin oils, works harmoniously, and balances it.” 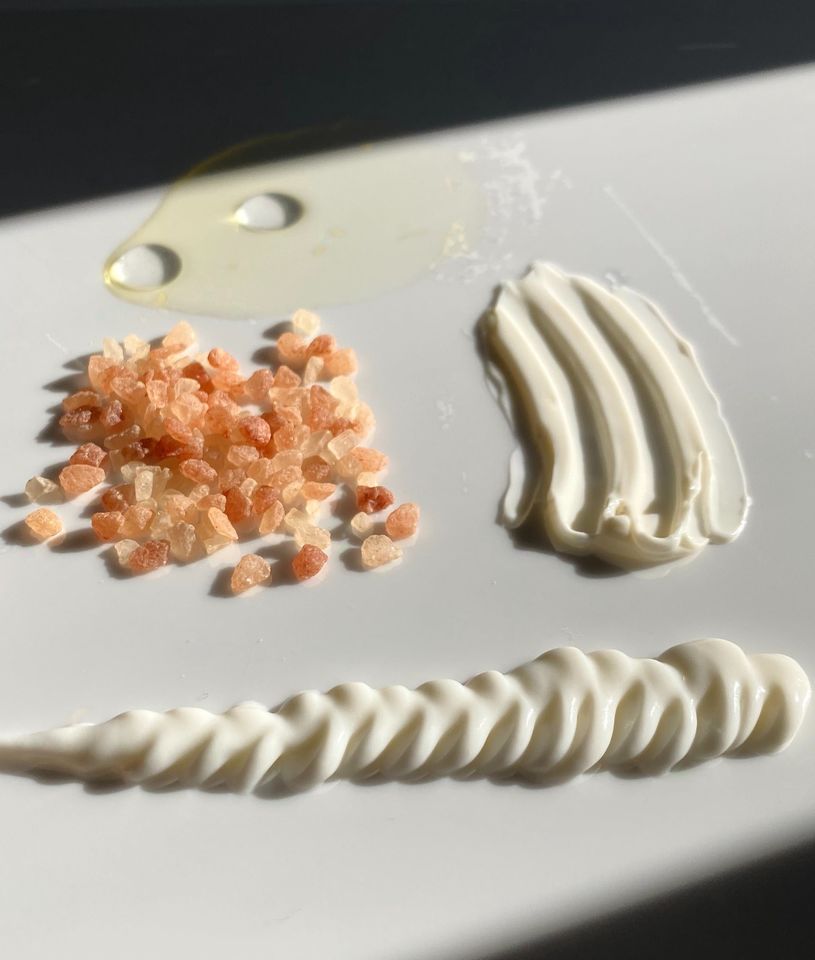 On top of that, the blend is non-comedogenic, meaning it won’t clog your pores, and contains 500 milligrams of broad spectrum CBD, which can actually help people with acne-prone skin. “One of CBD's biggest and best qualities is that it's anti-inflammatory,” Marie says. “It helps with everything from acne, to eczema, to rosacea, redness, and rashes.”

And customers have been reaping the benefits of Most Wanted beyond the face, too. According to feedback, it’s great for keeping perennially dry spots like elbows and cuticles hydrated, as well as for soothing razor burn on the bikini line or on the face for men.

Marie uses the face oil daily-in the morning in place of a moisturizer and at night as the last step in her skincare to seal everything else in. She’s all for stripping skincare back to the basics, as oftentimes the underlying agents of skin irritation are found in the myriad of products we slather on our faces. “People are just using too much these days, right?”

The Feelist is a clean luxury collection based around high-performing products, with a tight edit of four offerings-an everyday body cream, an extra strength body cream, detoxifying bath salts, and the face oil. While these first products all contain CBD, The Feelist isn’t strictly a CBD brand. “The way we look at it is that CBD should be a great ingredient in an incredible product,” she explains. “It shouldn’t be the selling point of the brand.” With this in mind, Marie says there are more products (including skincare) that don’t contain CBD in the works this year.

Marie launched The Feelist last July, after some delays due to the pandemic. Amidst the uncertainty of the times, Marie found that the way people interact with skincare and self-care has changed-and that’s not a bad thing. “People are staying home, so they're not finding new products in-store,” she says. “They are looking to social media to figure out what they want to try next.” For Most Wanted, social media played a crucial role in its development from the beginning, and once it launched “the reviews have spoken for themselves.”